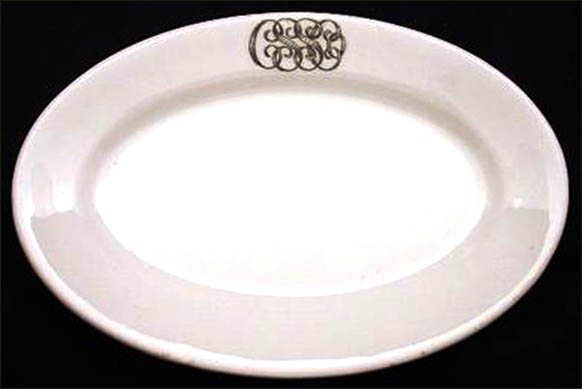 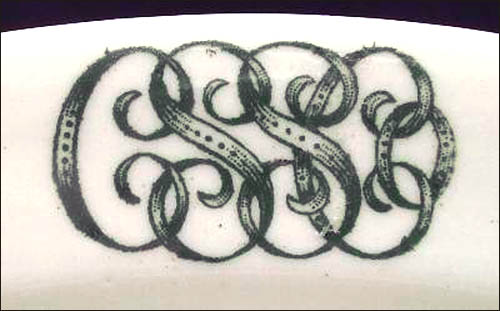 Logo is intertwined script CSSCo in green on a white background.