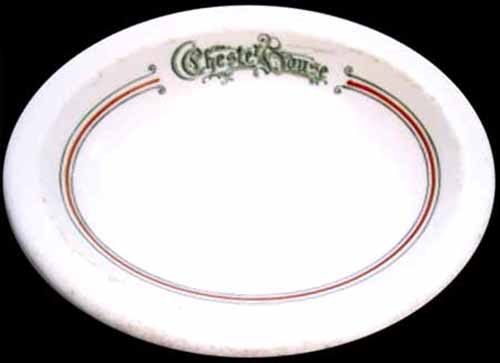 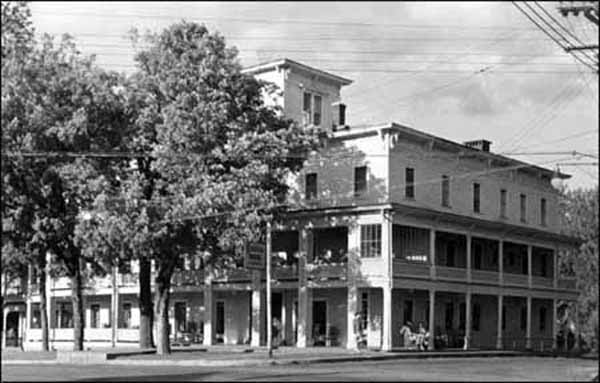 Notes: The Chester House was located in Chestertown, N.Y., in the upstate Lake George region. The exact early history of the inn is unknown, but it is believed to have had its beginning as sleeping quarters in the town's first tavern in the early 1800s. By the middle of the century, the tourist trade in the scenic Adirondacks began to flourish, and the property was acquired by John Weatherhead of Port Henry, N.Y., and opened as a resort. In 1869, the resort changed hands again, to Marcus Downs, and operated as Downs's Hotel.

In the late 1800s, the hotel was added onto and underwent extensive remodeling, and was reopened as the Chester House. The hotel's capacity was advertised at 150, making it the largest structure in Chestertown at the time. The Downs family held ownership of the property until the early part of the twentieth century, and the original building was demolished in 1955.