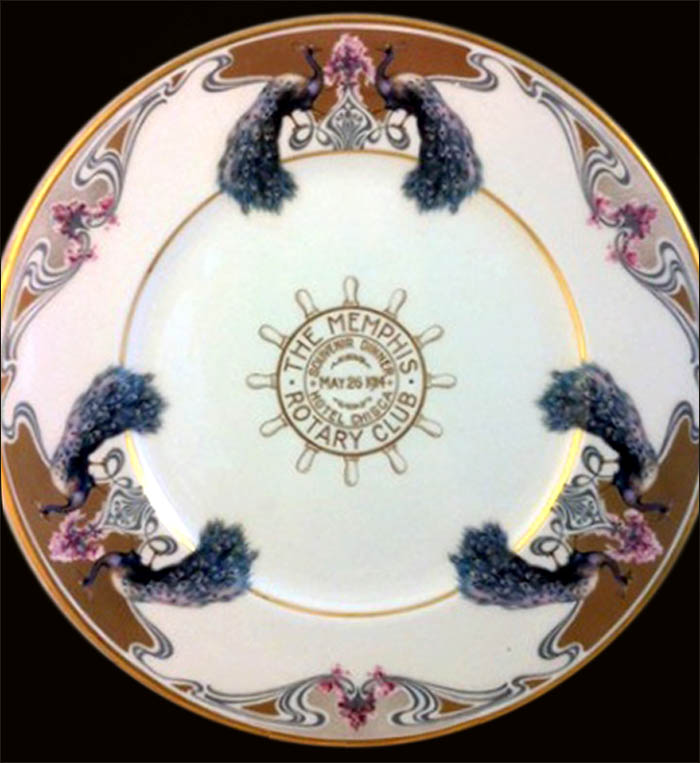 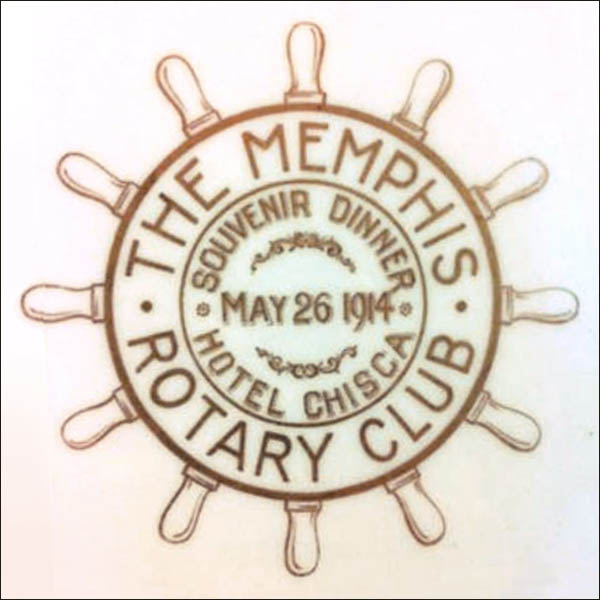 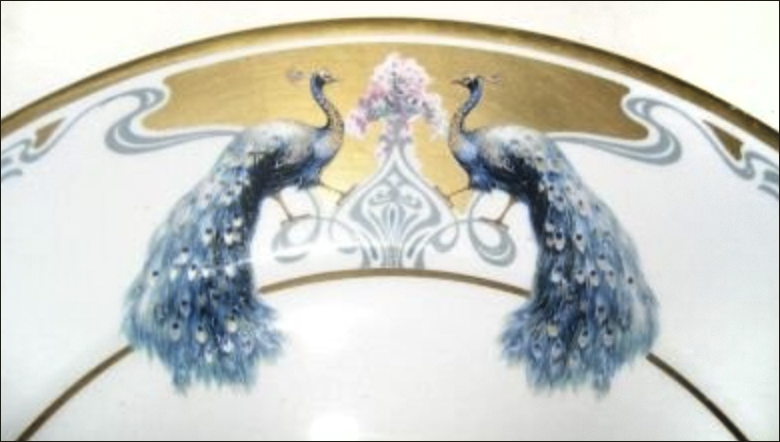 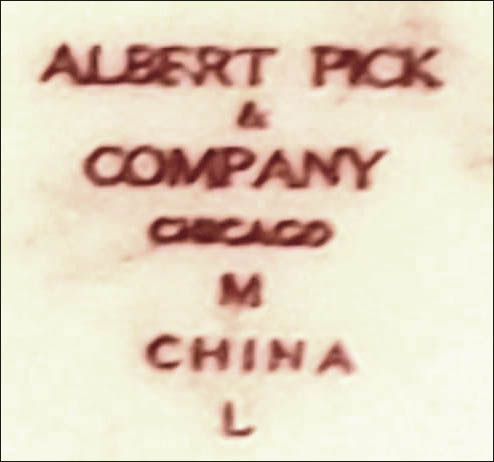 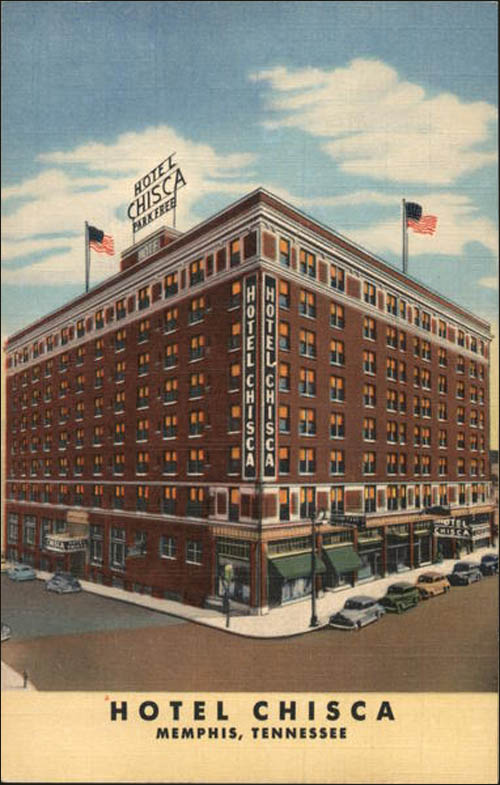 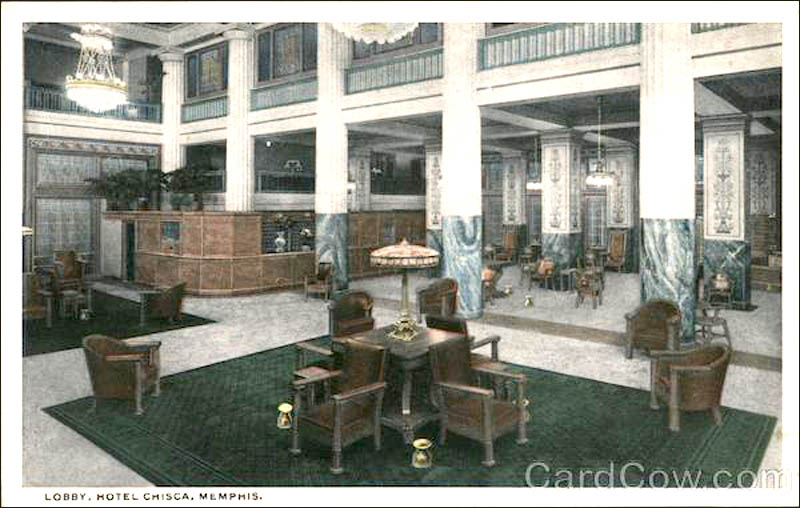 On May 26, 1914, The Memphis Rotary Club held a banquet in the Hotel Chisca. Each guest at this dinner was presented with a souvenir service plate containing a coin gold logo in the center. These plates contain an ornate border featuring peacocks and coin gold trim. Albert Pick supplied these Lamberton China plates.  Although no examples have surfaced, it is likely that this border is what was used on the regular Hotel Chisca service plates. This border was used on service plates made for other customers.