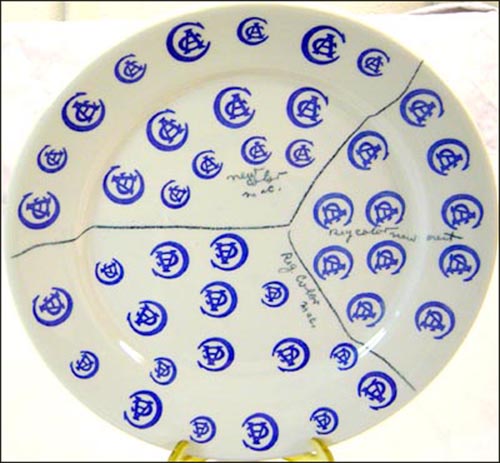 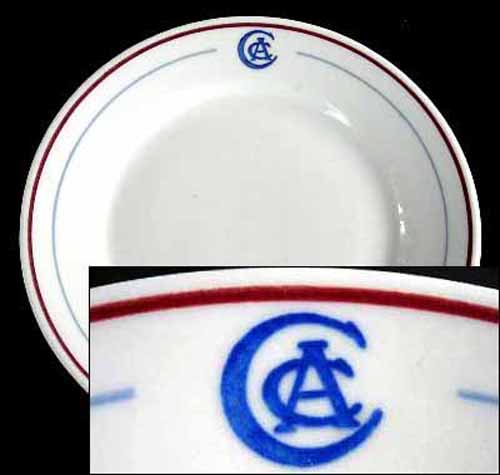 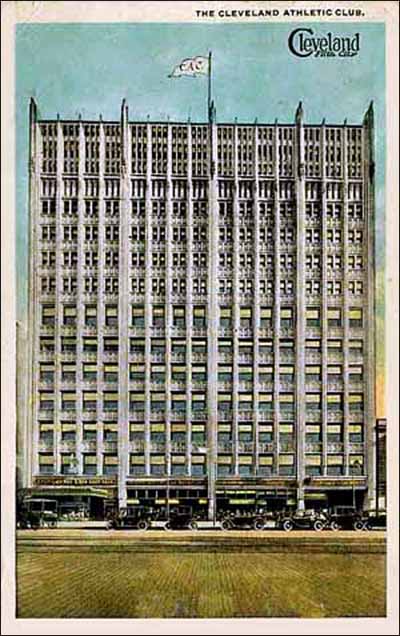 Notes: The Cleveland Athletic Club opened in 1908 opened in Cleveland, Ohio, and since then has provided athletic, dining, meeting and banquet facilities. It was originally located in the National City Bank Building, but in 1911 moved to its current home on Euclid Avenue west of 12th Street.

In 1922, Johnny Weismueller (aka Tarzan) set a world record for the 150-yard backstroke in the club's pool.

A decline in membership (1970s – 1990s), correlating to Cleveland's population loss, culminated in a major restoration project in 1997 in which the club partnered with a small investment group that successfully worked to reinvigorate the club.