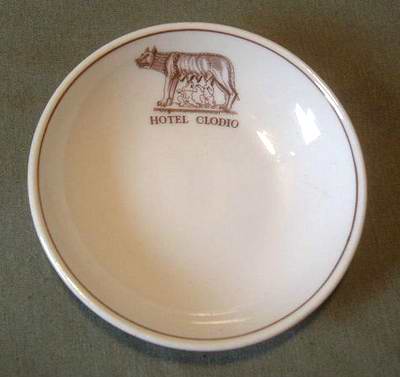 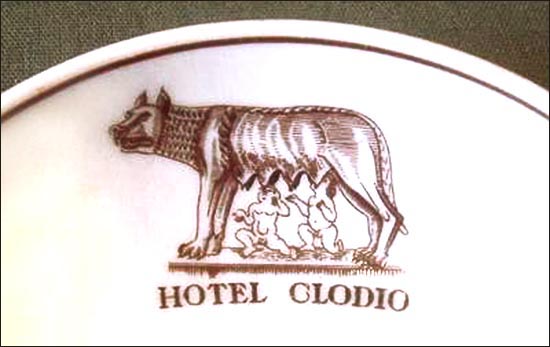 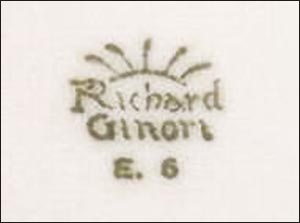 White body with a dark brown pinstripe border. Topmarked in brown with the symbolic image of Romulus and Remus suckling the she-wolf. Romulus & Remus are considered the traditional founders of Rome, appearing in Roman mythology as the twin sons of the priestess Rhea Silvia and Mars, the God of War. Click here for more information about Romulus & Remus.