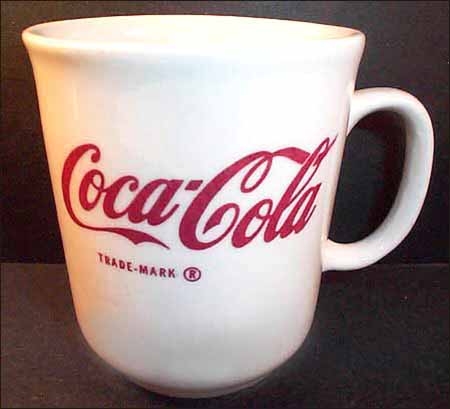 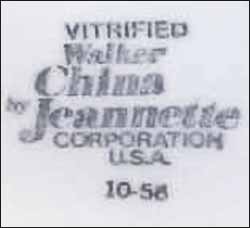 Notes: As an interesting note, Walker China was sold to the Jeannette Corp. (Jeannette Glass) in 1976. Jeannette itself had been purchased in 1975 by the Coca-Cola Corporation. This mug was made in 1978, which places it at the timeline that Jeanette / Mayer China was under the control of Coca-Cola.
It makes sense to have restaurant china made for Coca-Cola if they also owned the china company. However, by 1980, the Walker China Division was sold to the Mayer China Company. And in 1981, Coca-Cola sold Jeannette to the J. Corporation.