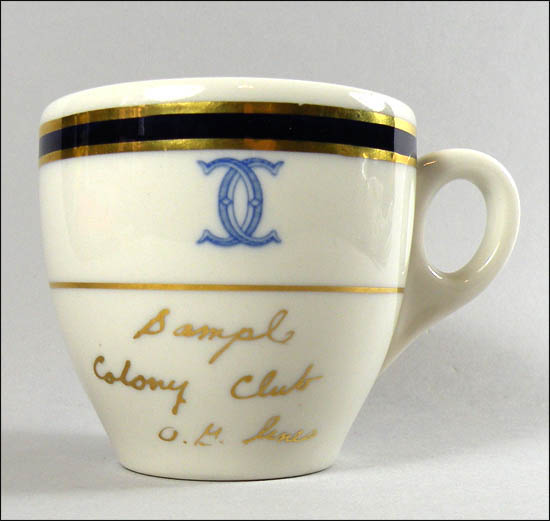 Mayer demi cup found in a Syracuse China dumpster, marked as a sample 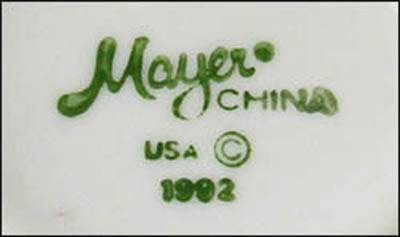 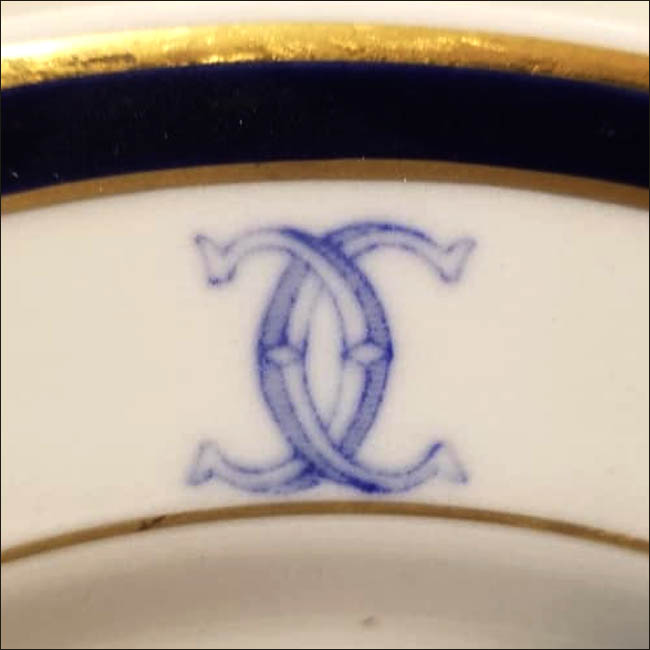 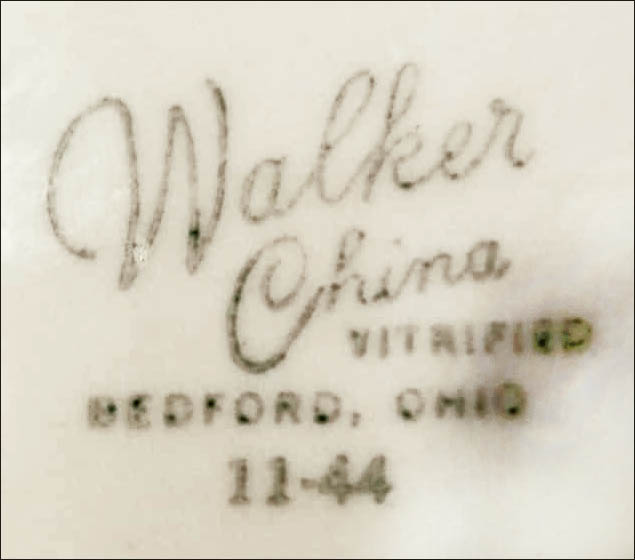 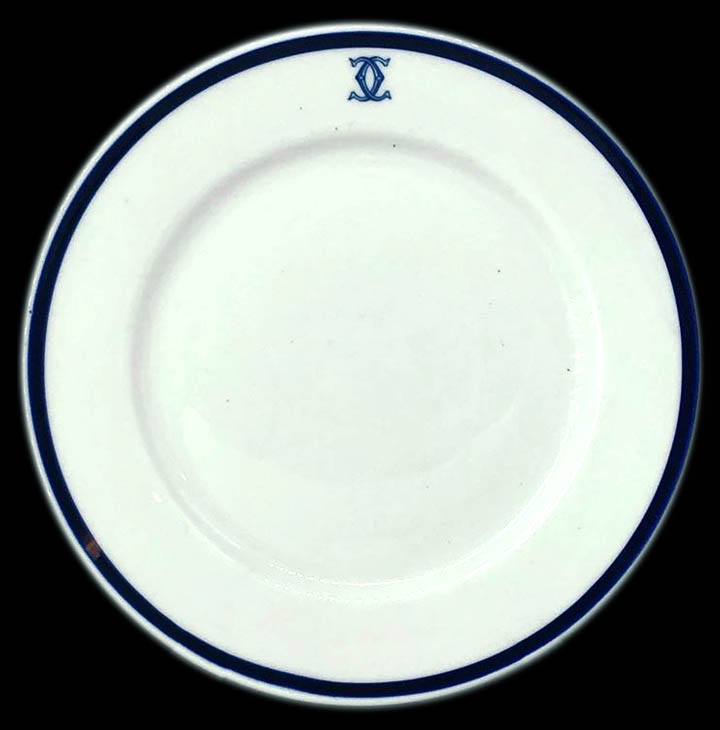 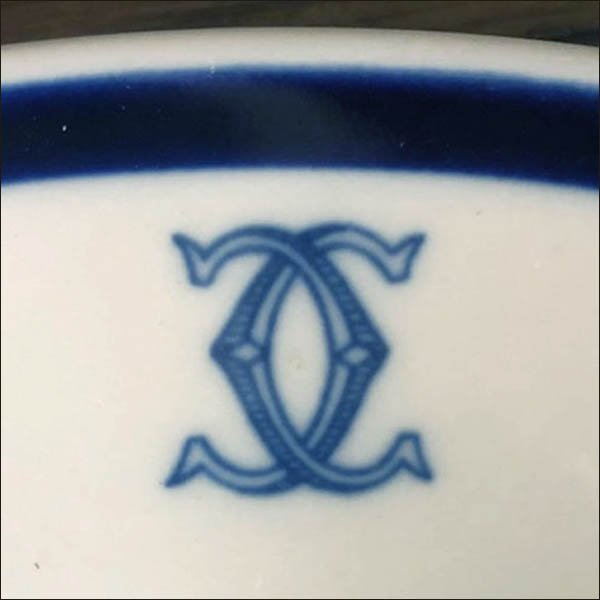 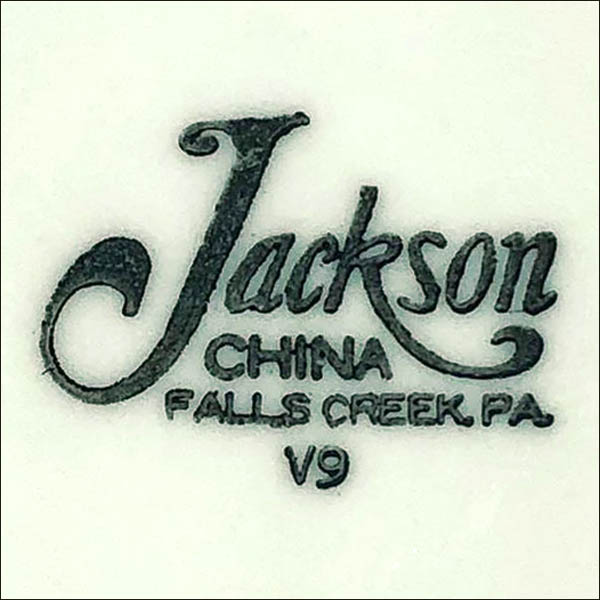 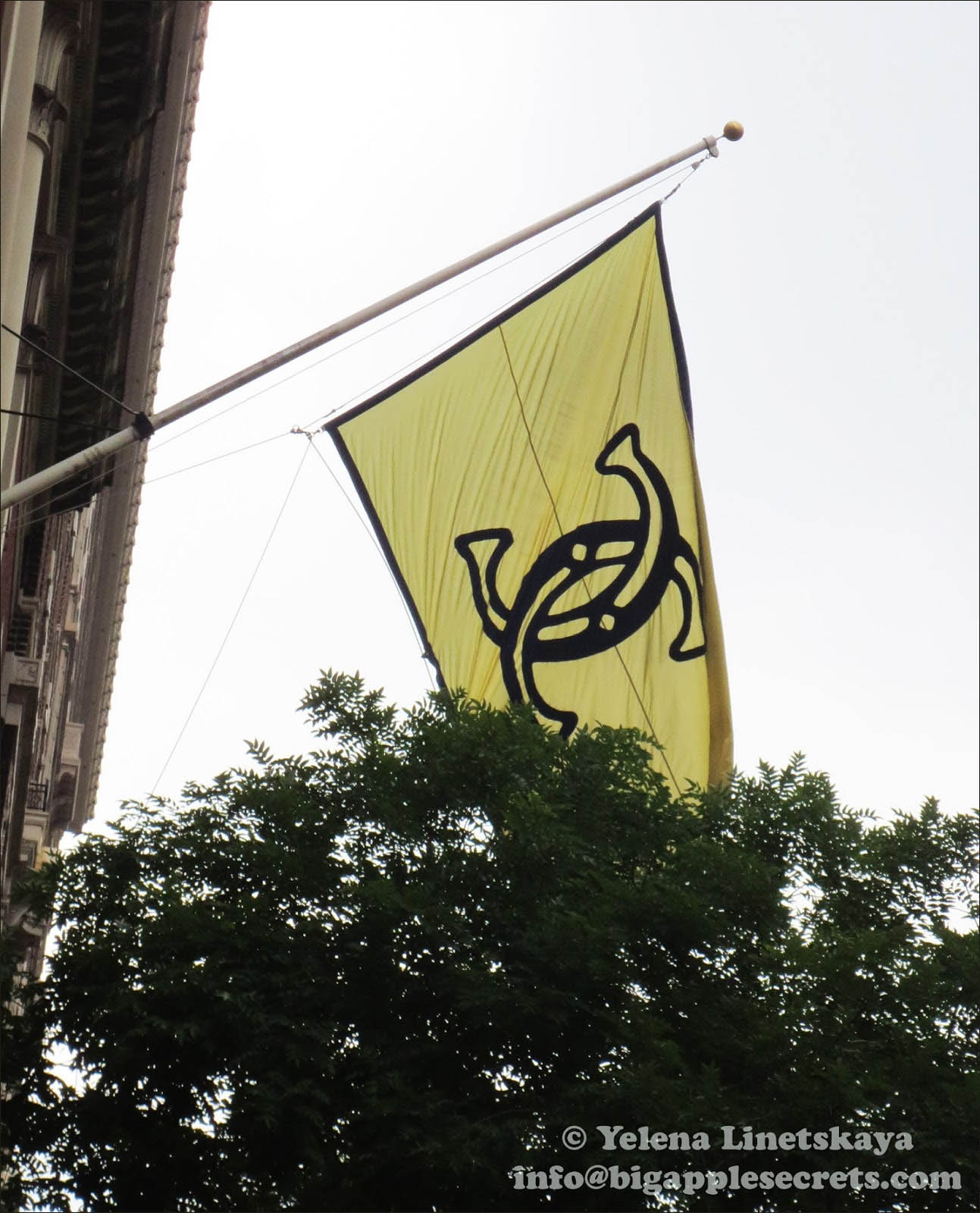 Notes: Founded in 1903 in New York City, the elite Colony Club is the only social club created for women only.

The ID was made based on a photo of the flag that flies outside of the club's building that clearly shows the same deep blue logo.

The logo is a pair of interlocked, blue shaded Cs in a serif font, backwards and forwards. Keyword: rwcnCC