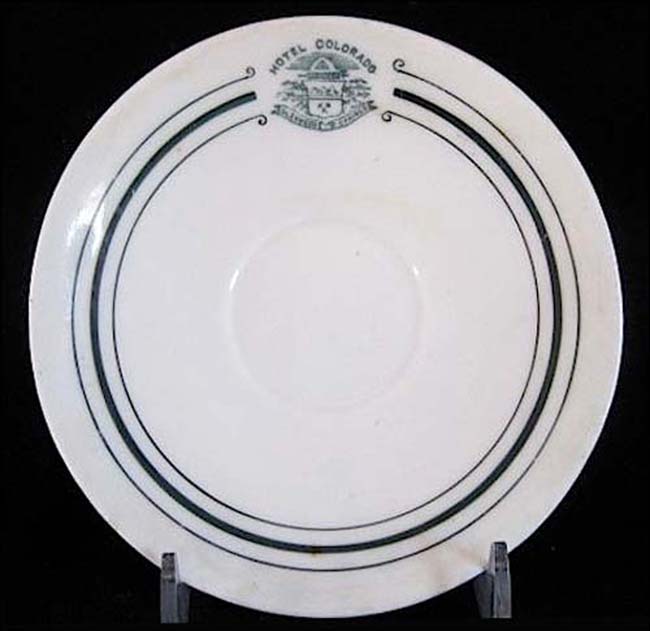 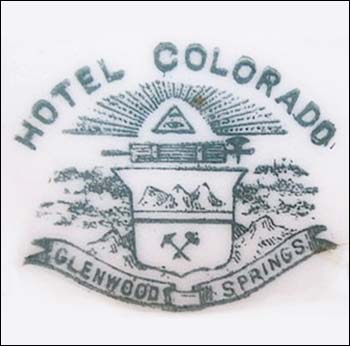 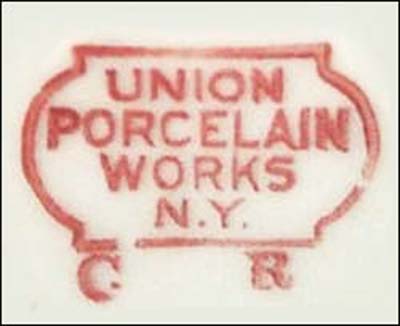 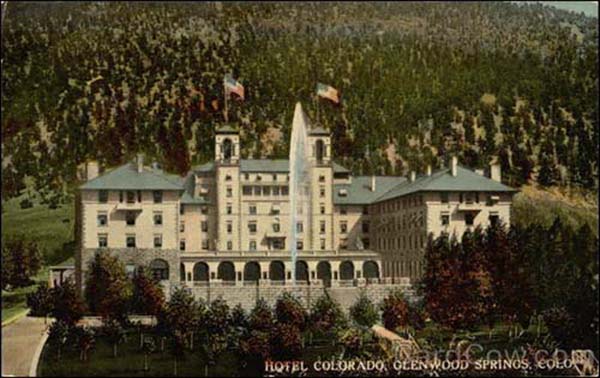 Bubbling hot springs were discovered on the banks of the Colorado River by Capt. Isaac Cooper. He saw their potential, but did not have the funds to create a grand spa. When the Denver and Rio Grande Railroad reached Glenwood Springs in 1887, the bathhouses were mere sheds with holes dug in the ground.

In 1888, Walter Devereux, a silver magnate from Aspen, constructed a two-story, 42-room bath house and a 500-foot swimming pool there. A few years later, Devereaux hired the firm of Boring Tilton & Mellon to design a grand hotel modeled after the Villa Medici in Rome. At a cost of $850,000, the hotel was built on the bluff overlooking the Colorado River. Devereux's 4.5-story, 200-room hotel boasted a 5,000 square foot dining room that served the finest of foods.

"From its opening [June 10, 1893], the Hotel Colorado was one of the most snobbish resorts in the state. Formal dress codes and high prices discouraged the local residents, predominantly rough-and-ready miners, from ever entering the building."

The Hotel Colorado was added to the Historic Hotels of America in 2007.

The white saucer has dark green lines ending in curlicues on the rim with a dark green band in between. The lines and band are broken by a blue logo, a two-part shield with mining tools and mountains with Hotel Colorado above. The ribbon banner below has the words Glenwood Springs.