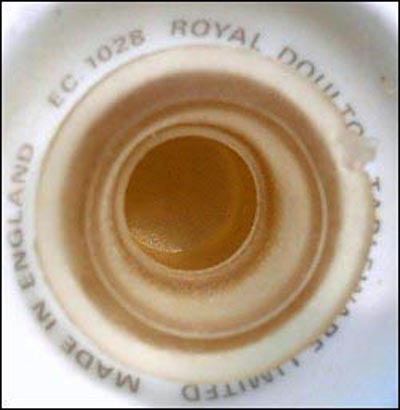 First flown in 1969, the supersonic Concorde entered service in 1976 and continued commercial flights for 27 years with both British Airways and Air France. The plane, powered by Rolls Royce engines, could travel at speeds over 1300 mph.