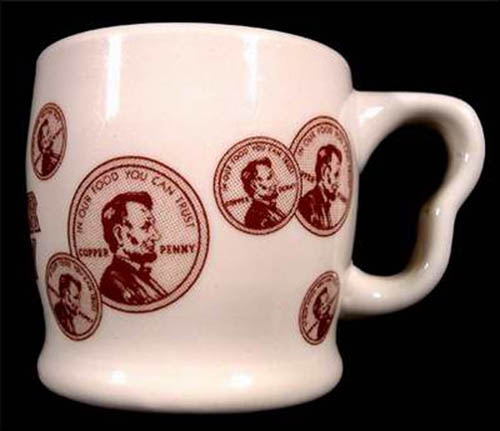 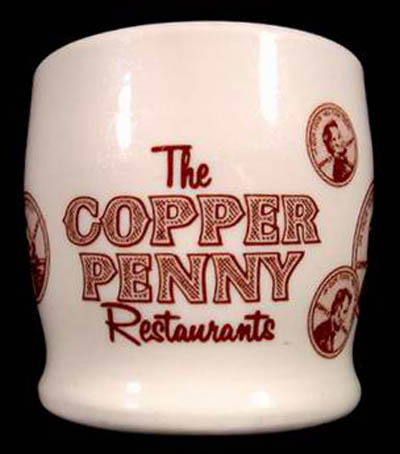 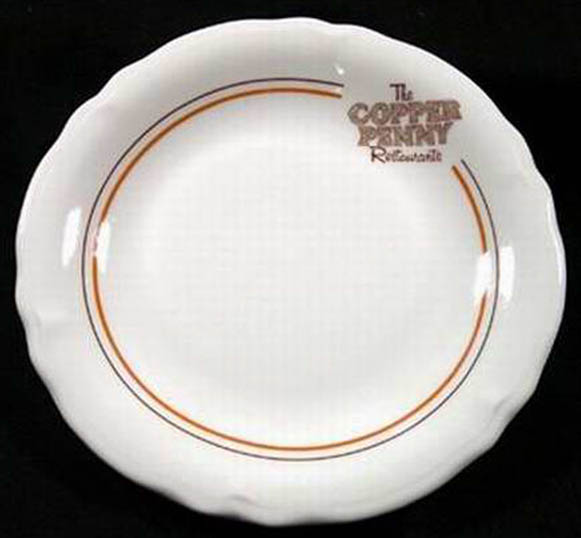 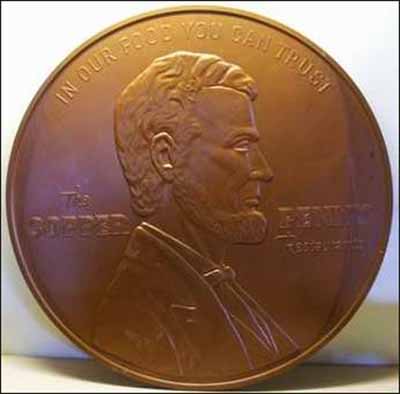 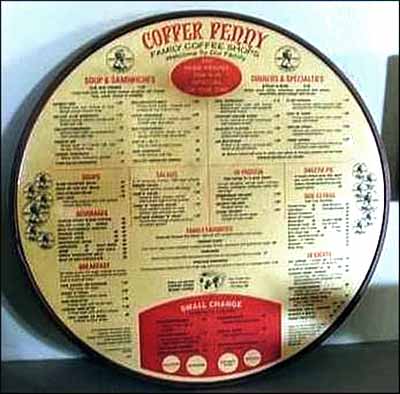 Notes: The Copper Penny Restaurants were a nationwide chain, primarily located in the Midwest and East Coast.