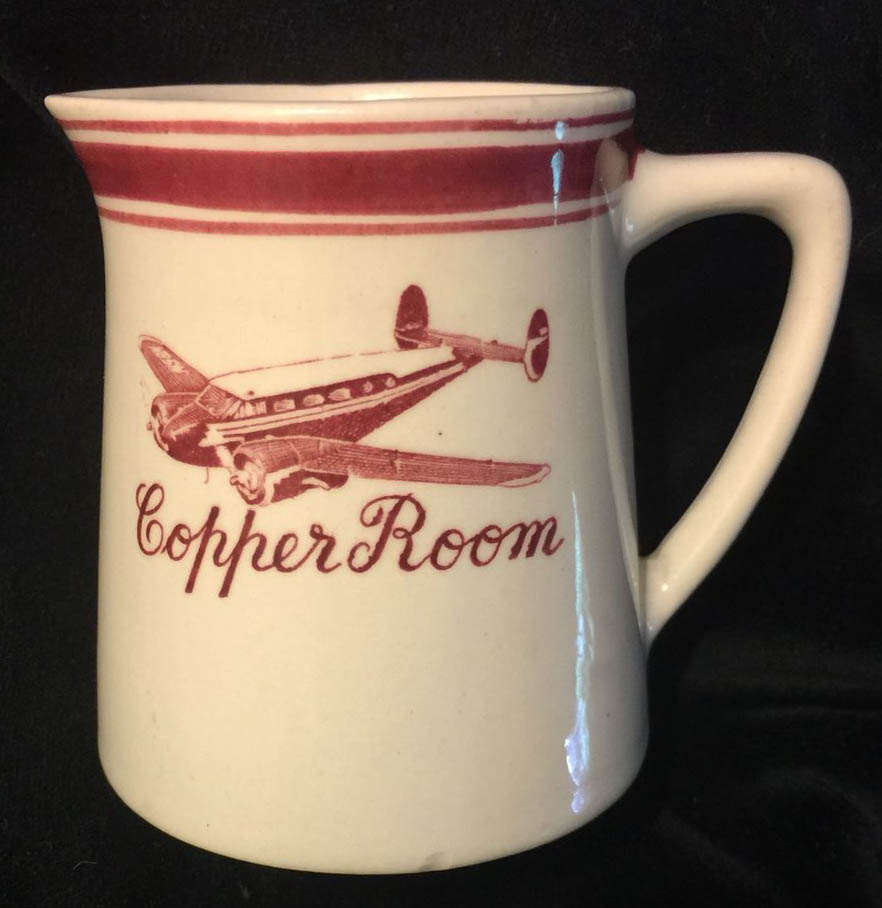 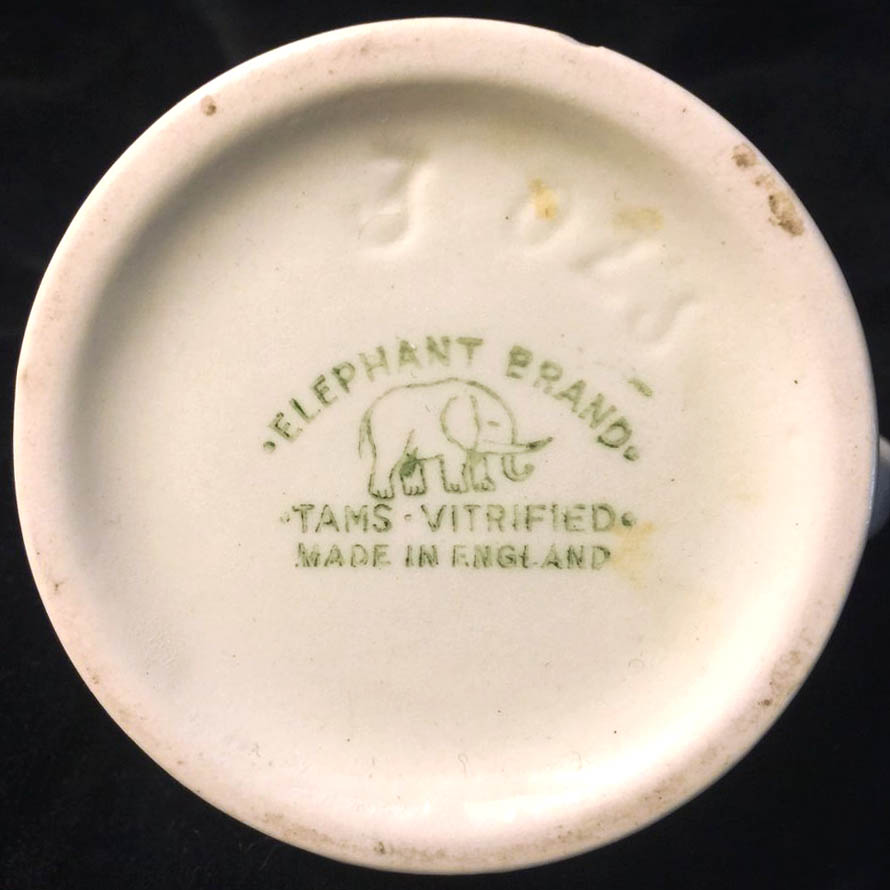 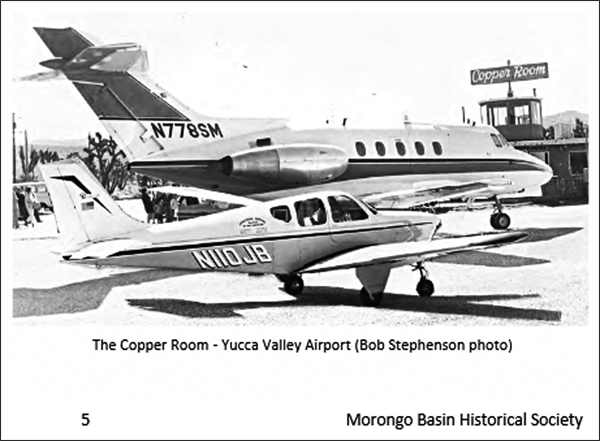 Notes: Dr. John Bendall, who was born in England but educated in the United States, was a practicing physician in Yucca Valley, California. He was also an accomplished pilot, and in his early years of medical service flew to more distant hospitals across the state in Twentynine Palms and Palm Springs.

After a medical emergency in 1956, which was exacerbated by transportation problems, Bendall decided that he and Yucca Valley needed to have an airport. Shortly thereafter he purchased 8o acres at Warren's Well and moved his office and home to the original adobe dwelling on the property.

He also started constructing and grading an airstrip at the south end of the property, where he built a restaurant named the Copper Room. A year later, 1957, this new private airport was flourishing, and offered gasoline services, food at the restaurant, overnight tiedown and taxi service to local motels.

Yucca Valley Airport became the first residential airpark in the United States, as homes and hangers began to spring up along the runway.

Within a few years, Bendall sold the airport to a group of businessmen and over the years the airport ownership has changed numerous times. The airport today is a modern facility that can accommodate Lear Jets on its 4,230-foot runway.

Although the restaurant is still there, it is no longer called the Copper Room. With the changes in ownership, it became the Red Baron and then Cross-winds, but today (2021) it is called Touchdown (temporarily closed due to the pandemic).

It is unusual that a midcentury American business would have ordered its china from England, but this might be explained away by the fact that Bendall was himself British. The image of the Beechcraft D-18S on the tan-bodied creamer would seem to definitely point to the airport's Copper Room as the venue, and the italic font on the airport's sign is similar to that on the creamer as well. According to the Smithsonian National Air and Space Museum, "Beech introduced the D-18S model in October 1945, with structural modifications for increased payload and new engines and landing gear."