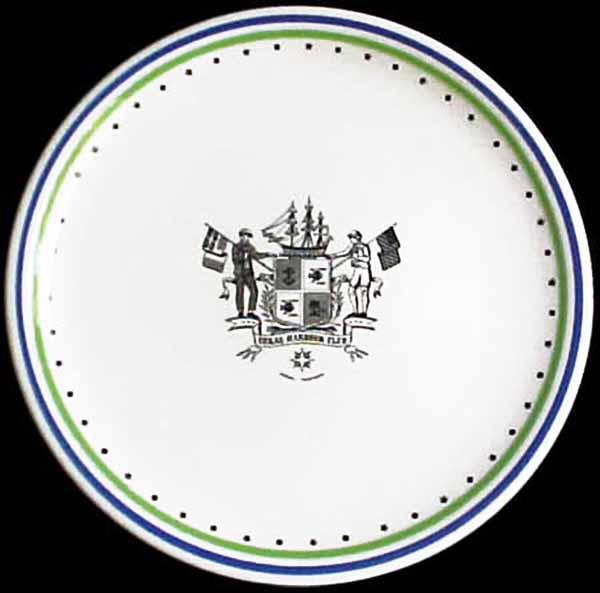 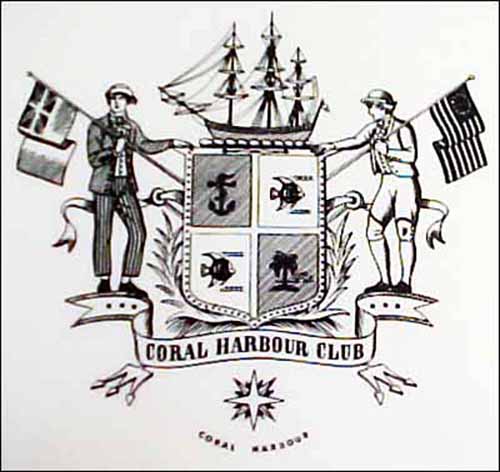 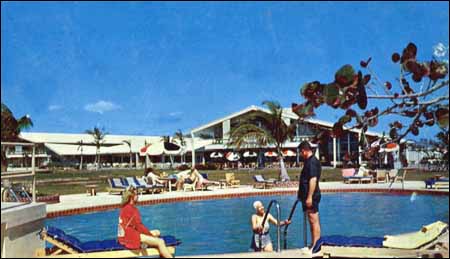 Notes: On the south side of New Providence Island (the capital island of the Bahamas) is the sleepy oceanfront neighborhood of Coral Harbour with tree-lined streets and canals. Conceptualized in the 1950s to be an upscale resort and residential area, complete with golf course, shopping center, pool, tennis courts, putting greens, a clubhouse with 120 rooms and suites for members, private beach, large marina and a nearby airfield, it never quite took off.

The 1,800-acre tract purchased by the Carl Fisher Corporation of Miami had 2 miles of ocean front. A road connecting the site to Nassau was one of the first things to be built. The first unit to be constructed was the Coral Harbour Club, a residential yacht club of 50 luxury rooms with facilities for yacht crews. The harbor was dredged to accommodate larger yachts. According to plans, home sites were connected with the sea by canals as a convenience for home owners with small boats.

The Coral Harbour complex opened on Dec. 15, 1956, and ceased operation in 1972. At the end of Coral Harbour Road, the Royal Bahamas Defence Force base now occupies what was once was the fashionable Coral Harbour Club and Hotel. At its height, the club's restaurant was the place to go on a Sunday. The eight-story concrete skeleton of what was to have been a second hotel still stands, a reminder of the resort's fate.

White body with a navy blue band, lime green band and a band of black stars and circles on the rim. Center marked with the Coral Harbour Club logo in black.