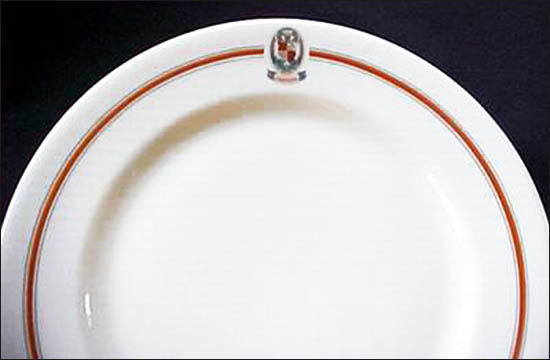 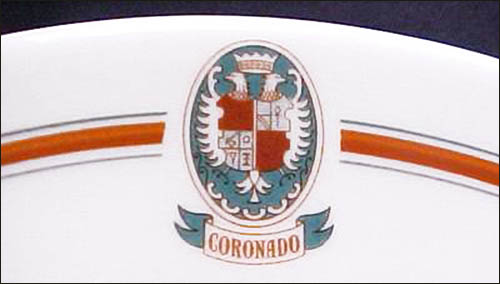 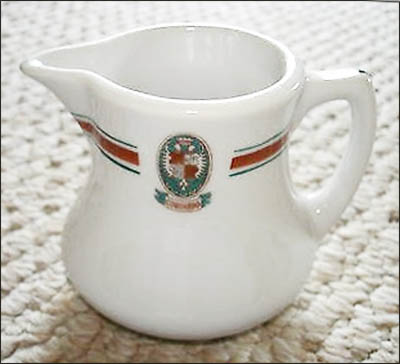 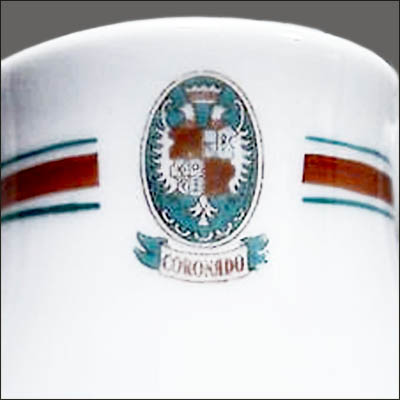 Notes: The Coronado Hotel is located in St. Louis, Missouri on Lindell Boulevard and Spring Avenue. According to the book "The Grand Hotels of St. Louis" by Patrician Treacy, it was "built in various stages from 1923 to 1929 and officially opened in 1925. It was quickly embraced by the public, then Charleston-dancing flappers and their slick-haired escorts. Important figures like Franklin D. Roosevel, Charles Lindbergh (after his solo flight to Paris), and Harry S. Truman chose the Coronado for their St. Louis stays. Celebrities like silent-movie stars Lew Cody and Mabel Norman, opera singer Mary Garden, actress Ilka Chase, and cowboy star Tom Mix also bedded down at the Coronado.

Through the years, St. Louisians gravitated to the hotel to celebrate special occasions. Bix Beiderbecke, legendry jazz trumpeter of the 1920s, came to the Coronado to listen to the bands during his off hours at the Arcadia Ballroom, later called Tune Town. Nick Mucci and his band played at the hotel. Mucci remembers The Jug, an elegant restaurant and cocktail lounge."

In 1964, the hotel was sold at a foreclosure auction. The city building commissioner attached a condemned sign to the building and padlocked the door in the interest of safety. St. Louis University bought the building that same year and converted it to a school dorm, using the main dining room as a cafeteria. In 1986, the University sold it to Sterling Properties and the once-grand Coronado sat vacant for the next 15 years, until Amrit and Amy Gill purchased it in 2001.

The Gills spent $40M to restore it and reopened it in December of 2003. The ballroom and series of lobbies have been meticulously restored wit lobby, lounge and ballrooms and the historic Coronado Hotel has been renovated into a student-oriented building with 64 apartments, plus retail and office space.

White body with a red band and blue pin lines. Topmarked with an oval medallion of a crowned, double-headed eagle wearing shields and a banner beneath the medallion that reads "Coronado."