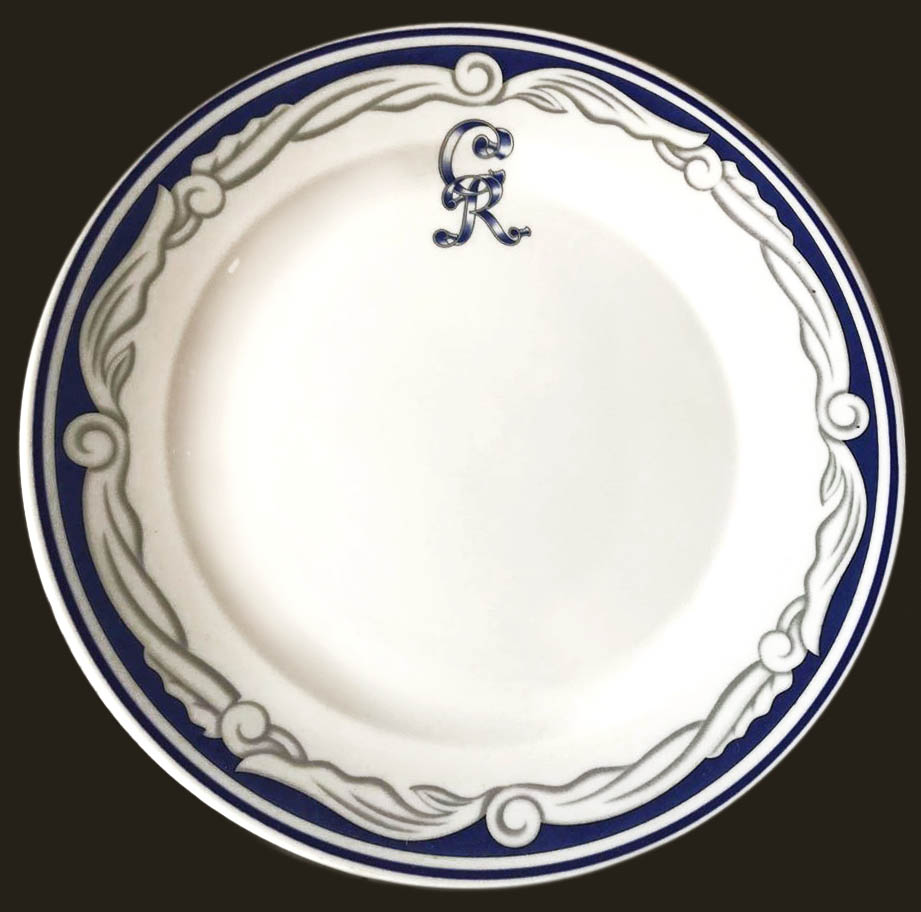 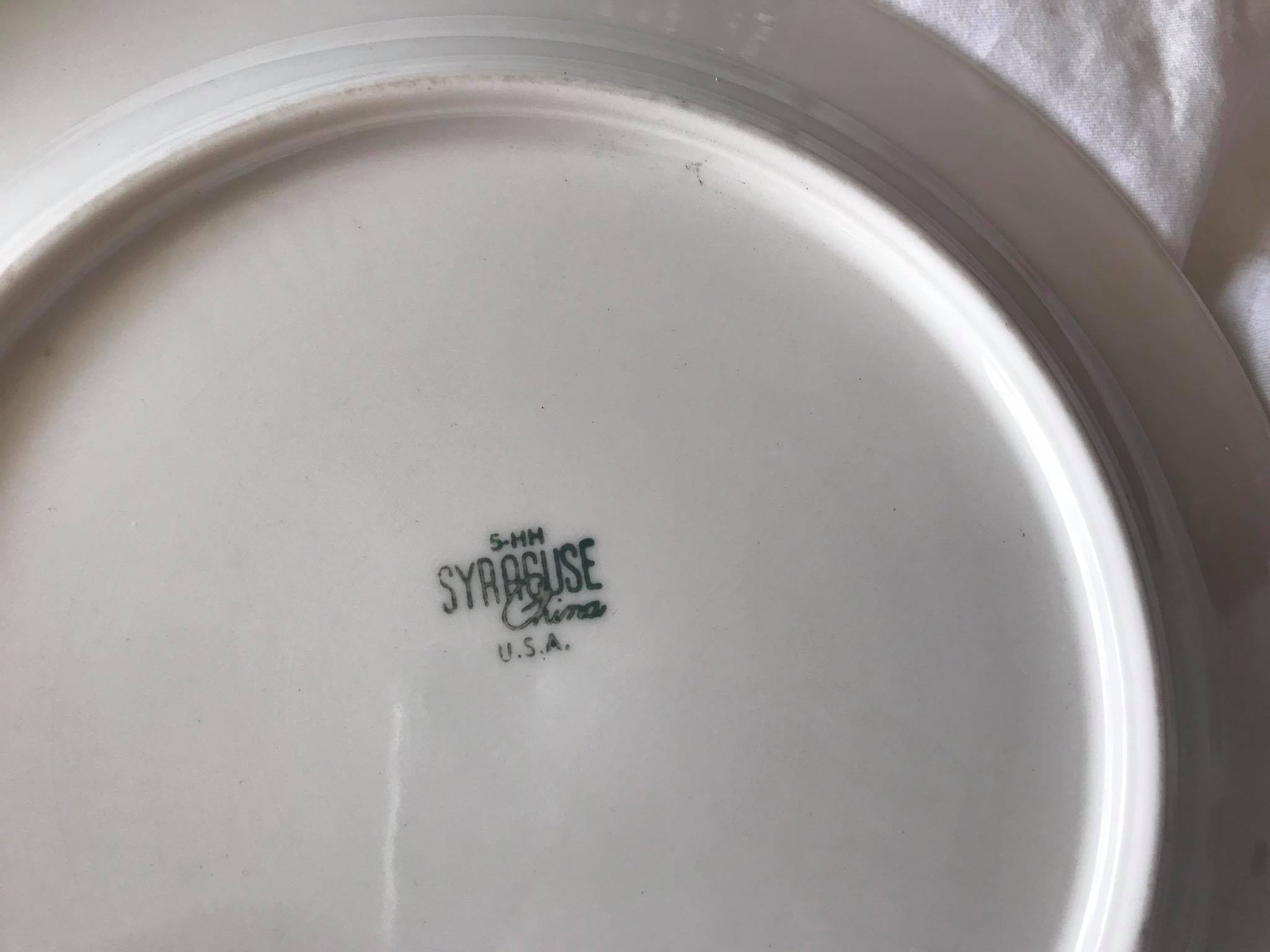 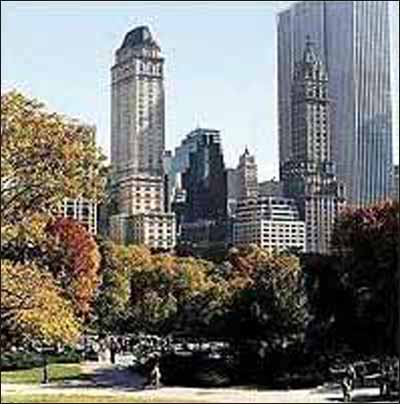 Notes: Designed and built as the nation's first supper club, the Cotillion Room was Room 615 of the Hotel Pierre, which opened October 1930 at 5th Avenue & 61st Street in New York City.

This pattern was used before the Duke and Duchess of Windsor took apartments in the Hotel Pierre, after leaving the Waldorf Towers (they were cheaper than the Waldorf and David was known for his penury). Later, the Prince of Wales Plumes where added to the Cotillion Room service pattern.