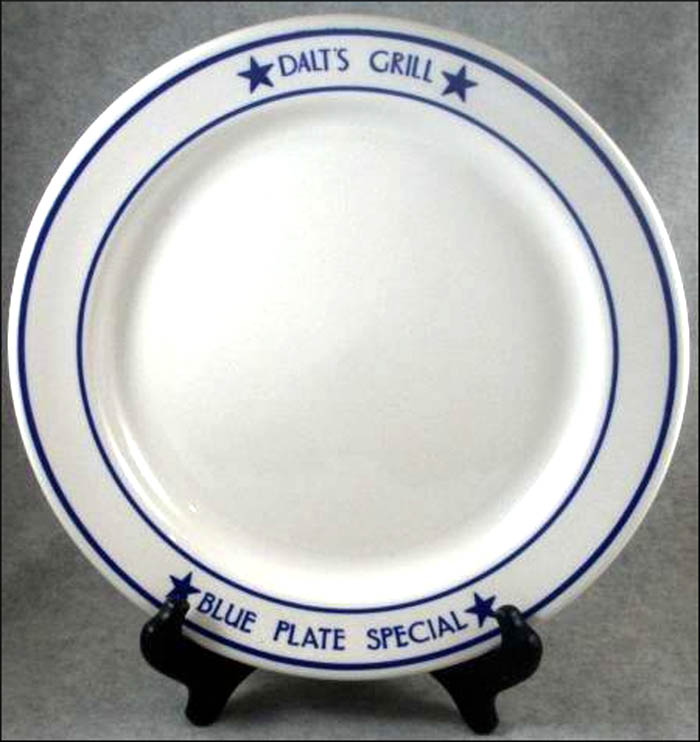 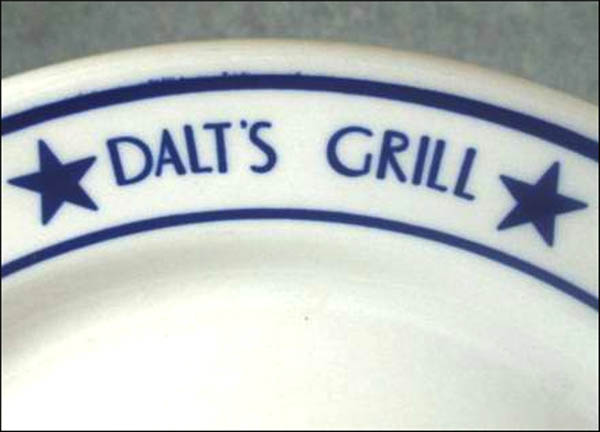 Notes: In 1980, Dave and Walt of the Friday's Restaurant Group opened the original Dalt's in West Nashville, TN.

Since May 2001, the restaurant has been owned by Shannon Powell and his family, and is known in 2009, as Dalt's Classic American Grill. It is located on White Bridge Road, in Nashville, TN.

ID and Photos submitted by jerseygirl