Daughters of the American Revolution DAR 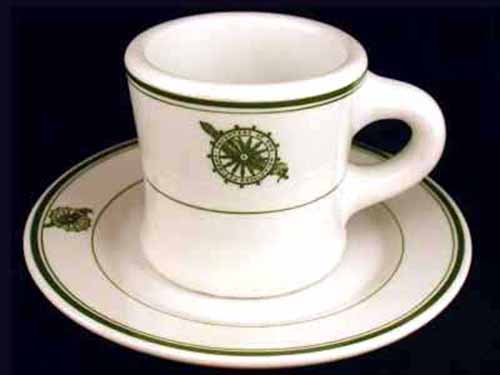 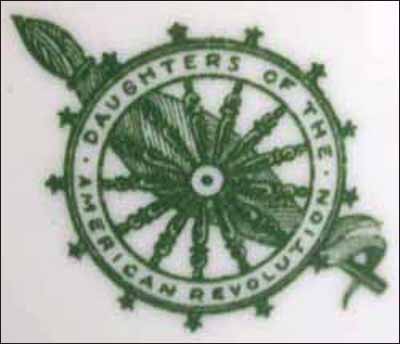 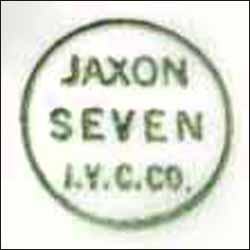 Notes: The Daughters of the American Revolution (DAR) organization was founded in 1890 as an independent expression of patriotism by women who were excluded from men's organizations.

According to Wikipedia, "the Daughters of the American Revolution (DAR) is a lineage-based membership organization of women dedicated to promoting historic preservation, education, and patriotism. DAR chapters are involved in raising funds for local scholarships and educational awards, preserving historical properties and artifacts and promoting patriotism within their communities….Some state chapters of DAR date from as early as October 11, 1890, and the National Society of DAR was incorporated by Congressional charter in 1896."