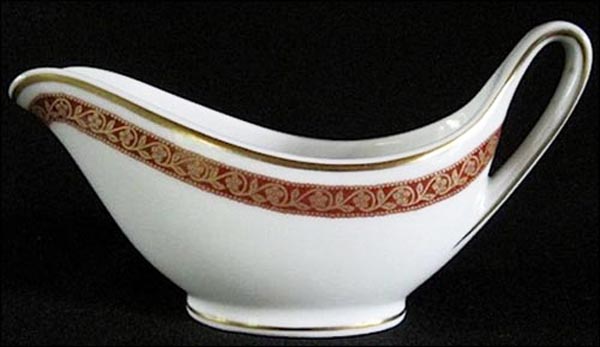 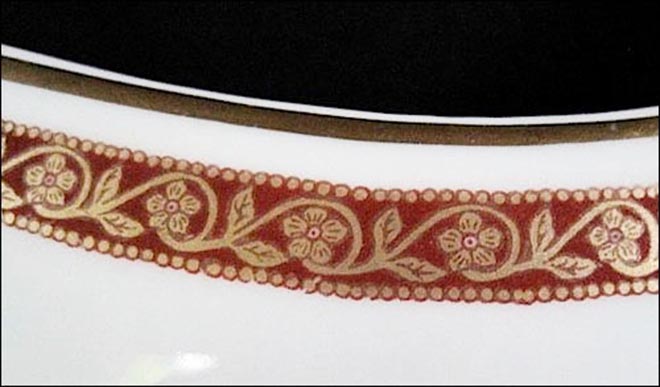 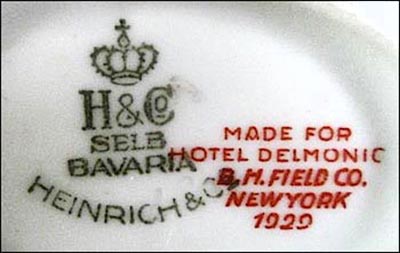 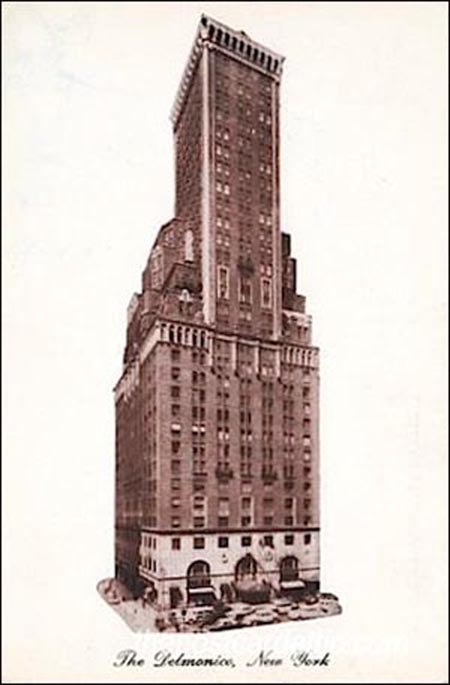 Over the years, the hotel went from hotel use, to rental, to co-op, and back to hotel use. By 1965 the name was changed slightly to become Delmonico's Hotel. However, the hotel was not associated with the popular Delmonico's family of restaurants.

The Delmonico was sold in 2002 to Donald Trump for $115 million. It was converted to 120 luxury condos and eight penthouses and opened in 2004 as Trump Park Avenue. As of 2012, the most expensive property in the building was on sale for $40 million.

The individual sauce boat has coin gold bands on edges and foot and a wide red band with coin gold dots and floral vine.