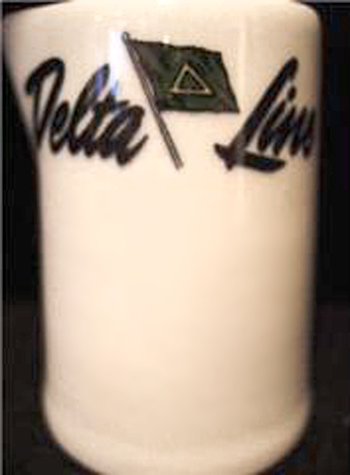 Notes: The Delta Lina was operated by the Mississippi Shipping Company from 1919 through 1961 and then became the Delta Steamship Lines in 1961. In 1982, Delta Steamship Lines became a subsidiary of Crowley Maritime Corporation when it's then owner, Holiday Inn Inc., of Memphis, TN, sold it for $96 million. The Delta Line was introduced in 1932 and operated passenger cruised from New Orleans to South America. Service was suspended during WWII, but resumed operation in 1946, continuing until 1967. According to a 1957 advertisement, the sister ships Del Norte, Del Sud and Del Mar were air conditioned and accommodated 120 passengers each.