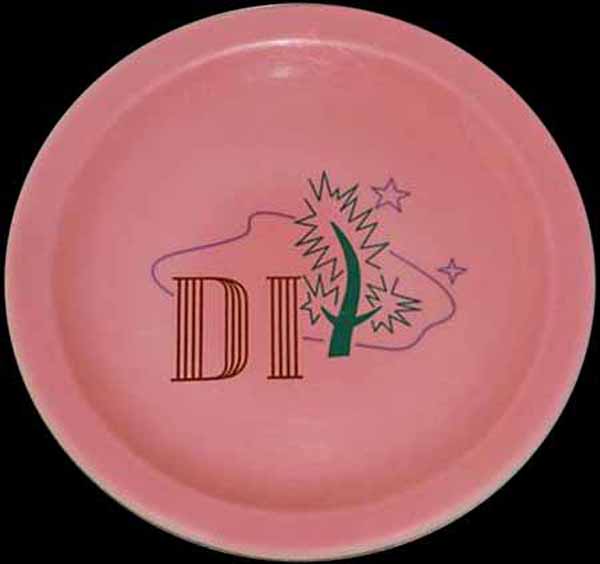 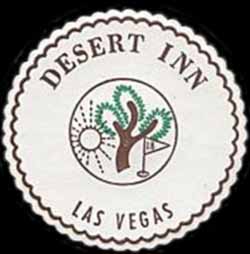 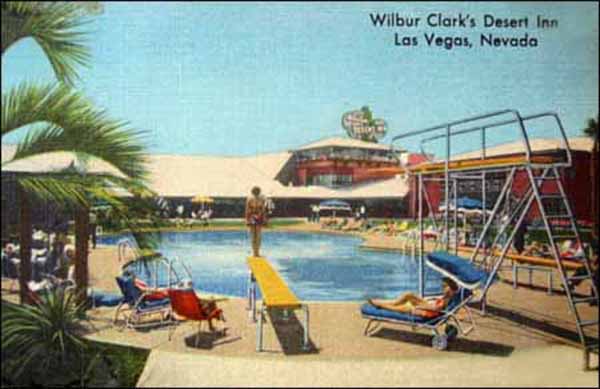 From Steve Koska comes this story about the desert plants featured on the two versions of Desert Inn china, one like this with a Joshua Tree, and the other, as in the link below, with a Saguaro Cactus. "An unverified story goes that the Saguaro Cactus version was original first issue for the establishment. However, because the Saguaro Cactus is not native to Nevada but rather to Arizona, the resort suffered negative feedback. The error was irritatingly obvious to locals and adding insult to injury seemed to promote Arizona. Resort management thought enough of the criticism to order new china featuring the Joshua Tree, a desert plant native to the Mojave Desert which lies partly in Nevada. The Saguaro Cactus pattern china was sent to the dump, is justifiably hard to find and sought after by collectors. We have not been able to verify this story. However, there is a news article from Friday, February 4, 1966, which mentions a strangely similar controversy while debating the new design for the Seal of the City of Las Vegas, 'Someone unkindly pointed out there are no saguaro cacti in Nevada.' "