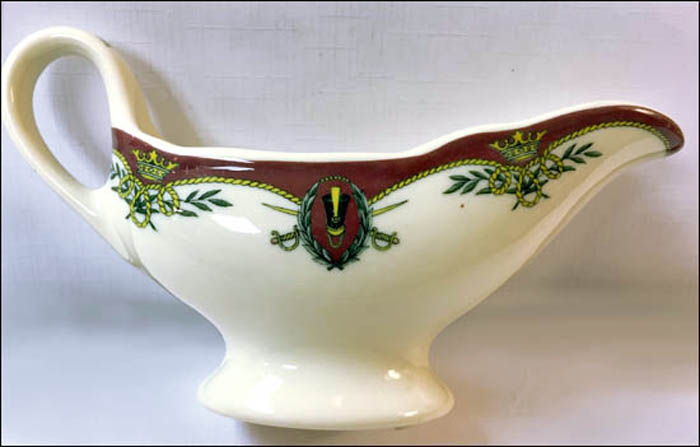 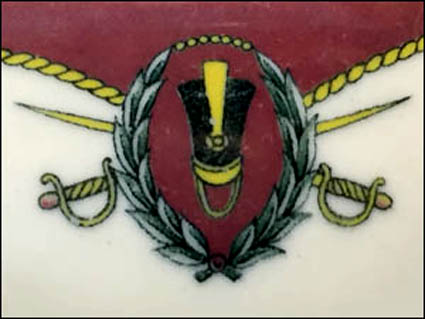 Notes: Located on 400 Bagley Street in Detroit, according to the Wikipedia, the Detroit-Leland Hotel was built in 1927 by Rapp & Rapp, with 22 stories and 800 rooms, and named for Cadillac founder Henry M. Leland. It has been listed on the National Register of Historic Places since 2005.

According to Historic Detroit the hotel's "rooms were air-conditioned – a state-of-the-art amenity at the time – and the hotel boasted nearly a dozen stores and a gorgeous ballroom. It was considered a four-star hotel."

Then things started to go downhill, however, and it developed a "seedy reputation. … Its bar was said to be a hangout for Detroit's notorious Purple Gang, and Jimmy Hoffa spent a lot of time there. The story goes that as soon as Hoffa wound up missing, the Leland was the first place police looked. Mobsters often wined and dined in the Leland's ballroom."

After a series of name and management changes, as of 2016 it is known as the Leland Hotel and rents its rooms by the month on an extended-stay basis. Again, Historical Detroit says: "Its lobby has [been] gorgeously restored to its original 1927 splendor. Its rooms, however, leave something to be desired and are considered a budget stay."

The gravy boat on Shenango's Ivory body has a rope edging set against a dark red or burgundy border. Interrupting the border is an oval crest with burgundy interior set off by gray and black leaves. Inside is a hat – similar to that used by a marching band's drum major – with yellow or gold plume in front and chin strap. On either side and behind the crest are yellow or gold crossed swords.

A service plate for the hotel (as made by Scammell) is included in Larry Paul's book, "From Earth to Art: The History of the Lamberton Works." This design has a rope and swag border with a red circle in the center with a similar motif of leaves and distinctive hat. The service plates were backstamped for the hotel, which confirms this ID. Larry believes this pattern was used at the hotel's Grenadier Dining Room.