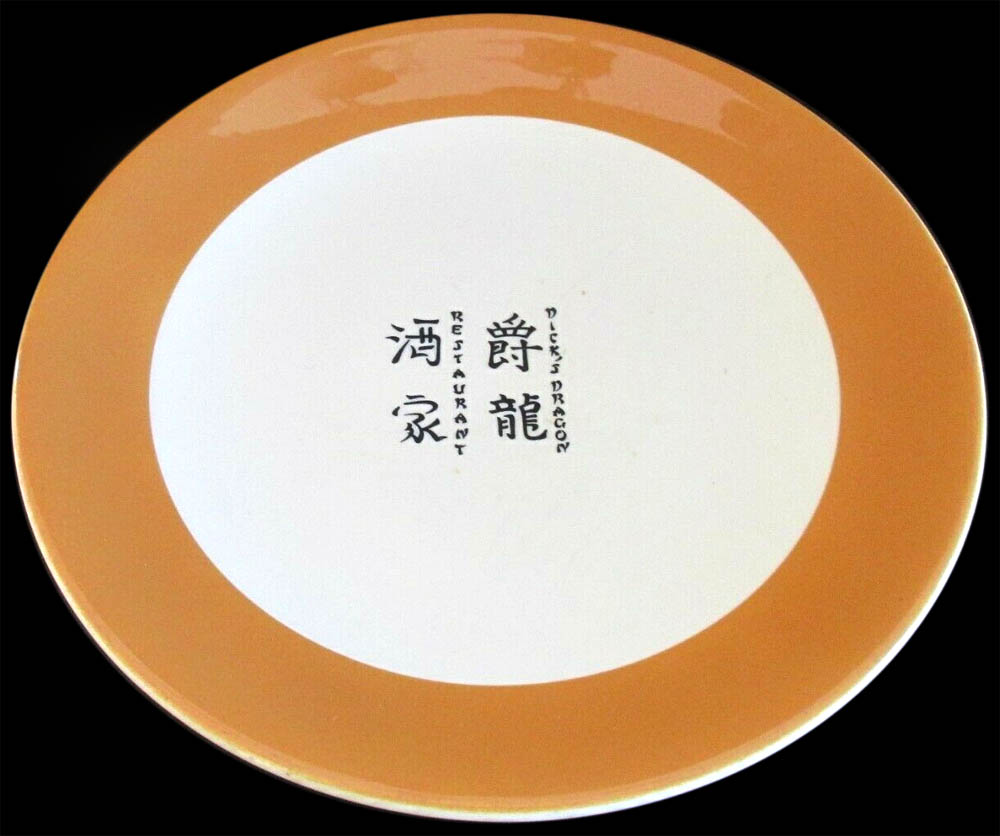 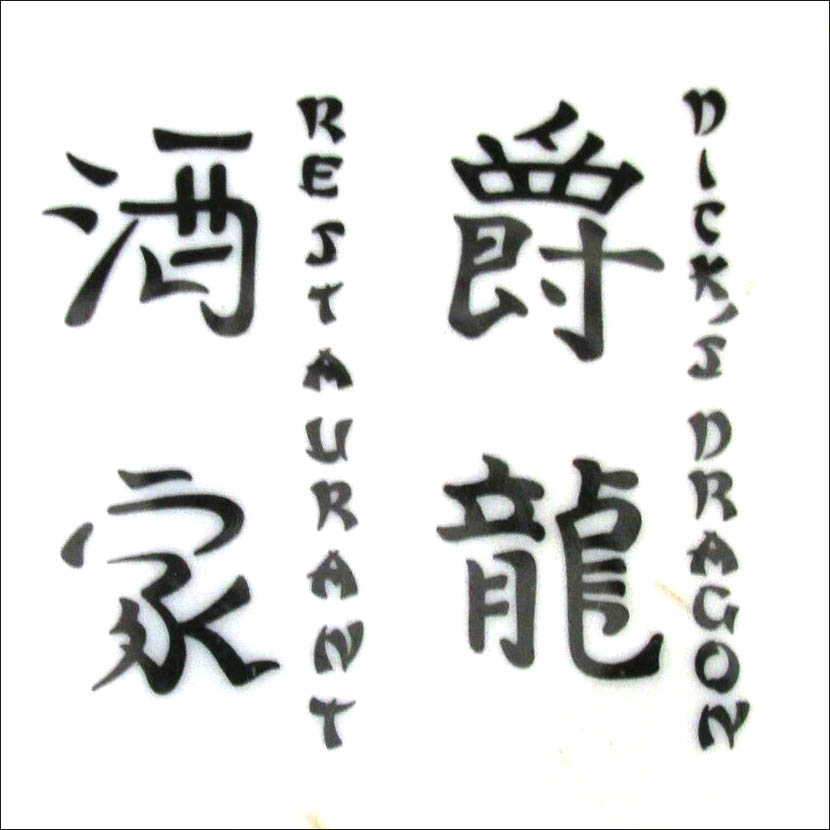 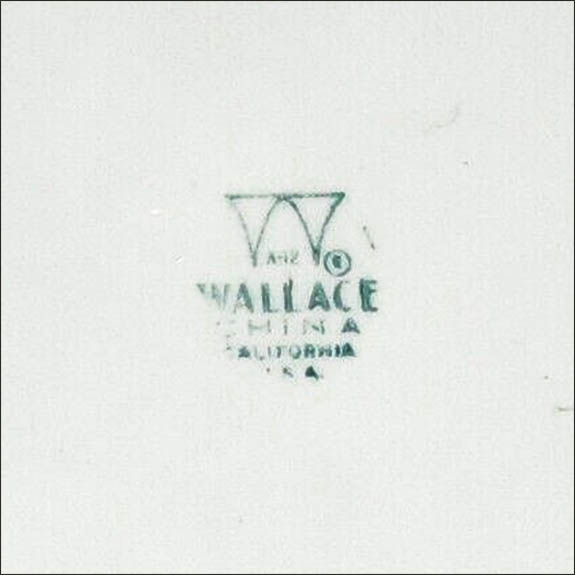 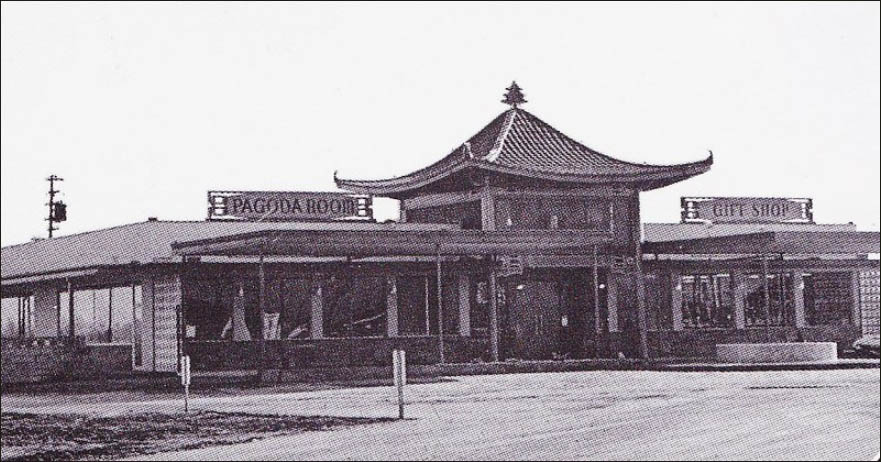 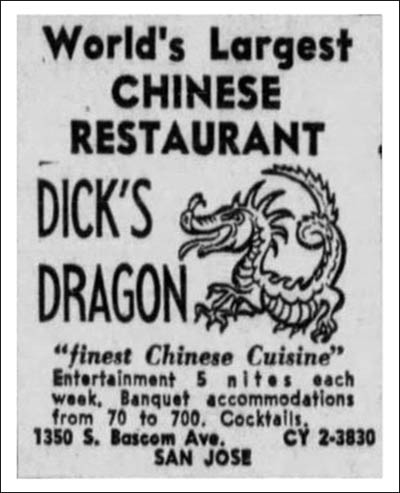 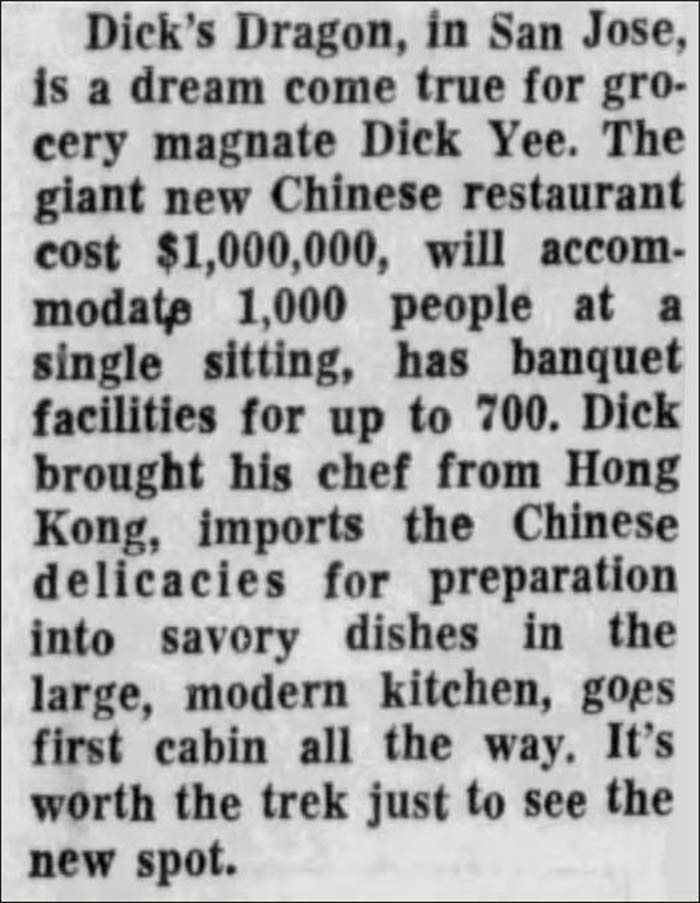 Extensive research about owner Dick Yee and Dick's Dragon is included in the 2019 "South Bascom Avenue Historic Evaluation Report," compiled by the State of California. The report's finding: "Dick's Dragon is recommended not eligible for listing on the National Register of Historic Places (NRHP), the California Register of Historical Resources (CRHR), or as a local landmark."

After many starts and stops in business and living for short periods in the United States, returning to China, and coming back to the States, Dick Yee was first known in this country as a grocer and opened Dick's Super Market in San Jose in 1948. Unfortunately, he paid his immigrant employees low wages, refused to pay them overtime and housed them in apartments above his store, profiting on their rent as well. In spite of being called to account for these practices by the grocery workers union, he and his sons expanded into a supermarket chain under the name Dick Yee Stores.

From the state's report, "Dick Yee opened Dick's Dragon in 1962 or 1963. … Described in the San Francisco Examiner as 'a dream come true for grocery magnate Dick Yee,' the restaurant went far beyond a typical Chinese restaurant to offer a themed experience rather than simply Chinese cuisine. The low-slung building with its flat roof and aluminum sash windows was fairly typical of the era – except for the ornate pagoda with clay tile roof rising from its center. The Examiner reported that it cost $1,000,000 to build, that it had seating for 1,000, and that Yee had brought a chef from Hong Kong. (The same paper reported weeks later that Yee intended to build a 10-story hotel nearby). Some of these claims were certainly hyperbole: a building permit for a restaurant with pagoda was filed at the very end of 1961 estimating its value at $150,000. A postcard apparently produced as a marketing touted it as 'The Largest and Most Magnificent Chinese Restaurant in the World,' and listed amenities including a sunken bar with organ music, elegant gift shop, magnificent Chinese garden, and fountain.

"The Dick's Dragon dream was short-lived. The restaurant was purchased by cousins Pete and Nick Kouretas in 1966, who converted it to a Greek restaurant called Zorba's." (At one point in 1964, according to an ad in the Los Gatos Times/Saratoga Observer, Dick's Dragon was under new management as The Golden Dragon.) Dick Yee died in 1976.

The white plate with wide mustard gold rim has Chinese characters in black in the center, ostensibly spelling the Dick's Dragon Restaurant name, which is also in the center using a faux Chinese English font.