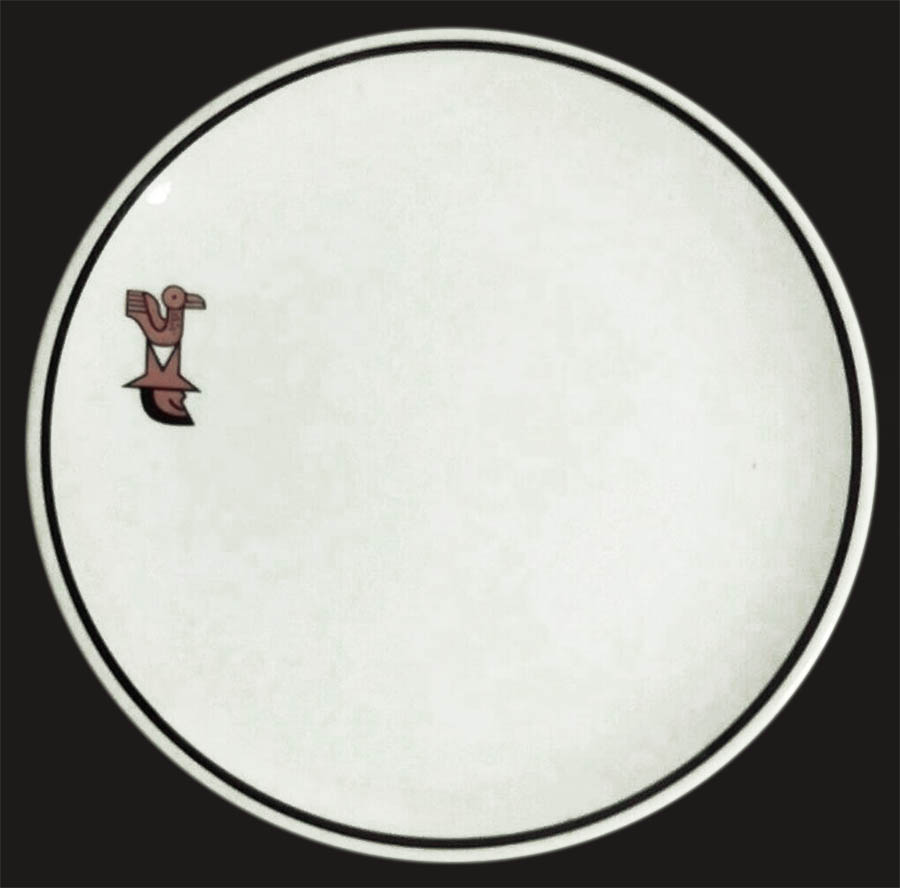 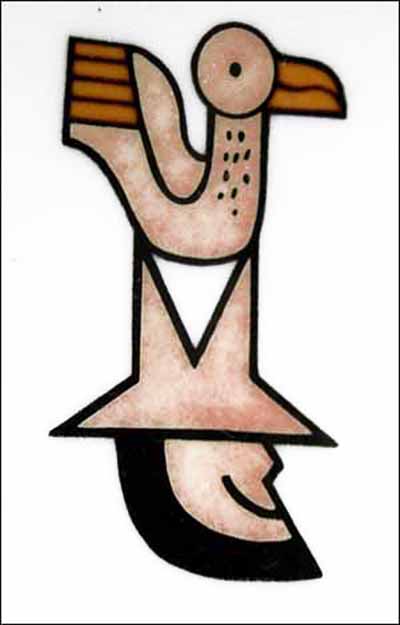 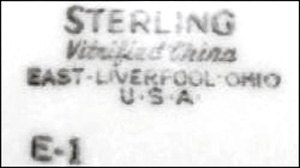 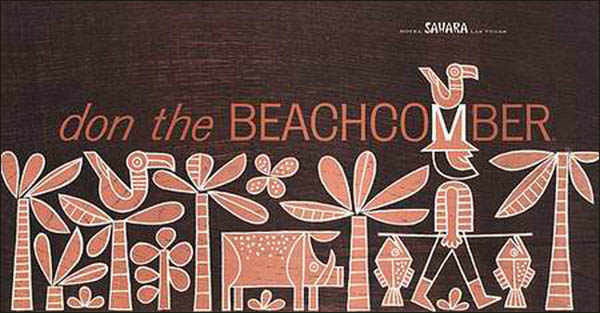 Notes: Known as the founding father of Tiki restaurants, Don the Beachcomber was born Ernest Raymond Beaumont Gantt in Limestone County, Texas in 1907. In 1926, Gantt left Texas and traveled around the world to the South Pacific and Carribean, eventually moving to Hollywood, California in the 1930s. Gantt opened "Don's Beachcomber" bar in 1934, featuring a variety of "exotic dishes" that were actually standard Cantonese-style dishes, but relatively unknown in the United States at that time. After years of being called Don the Beachcomber because of his original restaurant, Gantt legally changed his name to "Donn Beach."

The logos used by the restaurants varied by location and over the years, but the logo shown below on the Sahara Hotel & Casino menu matches the logo used on this unmarked compote. In 1962, a Don the Beachcomber restaurant opened in the Sahara and was a top attraction for hotel guests, as well as celebrities.

White body with black rim border, topmarked with Don the Beachcomber logo, consisting of a bearded man wearing a hat on which sits a bird.

Manufacturer and plate contributed by brywil1970