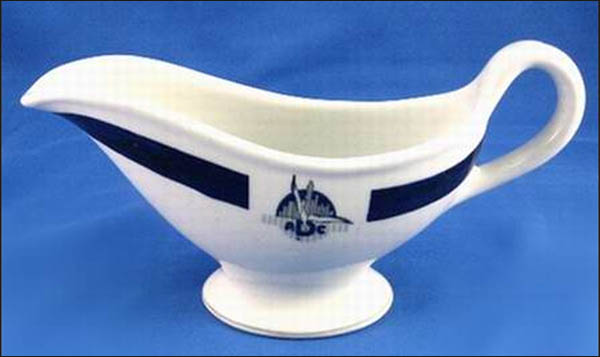 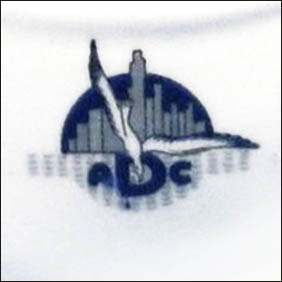 Notes: Located at 19 West Street in lower Manhattan, New York, the Downtown Athletic Club (DAC) opened in 1930. The 38-story, Art Deco skyscraper – designed by the architectural firm of Starrett & Van Vleck – was a grand fitness and social club with a 137-room hotel, seven banquet rooms, one dining room, a fitness center, a gymnasium, racquet sports courts and an Olympic-sized swimming pool. In 1930, the 12th-floor pool was the highest elevated aquatics facility in the world.

The Downtown Athletic Club association was founded in 1926 and former College Football Coach John Heisman was the club's first athletic director. Since 1935, the club was the home of the Heisman Memorial Trophy, awarded every year to the most outstanding college football player. In 1960, DAC membership peaked at 4,500 members and steadily eroded 78 percent by the end of the 20th Century.

In the late 1990s, the club experienced financial trouble and avoided bankruptcy in 1999 by selling its building to a Stamford, CT investment firm one day before the building was put up for auction. It was a minor reprieve, as the financial troubles escalated in the wake of the September 11, 2001 terrorist attacks that leveled the nearby World Trade Center. In 2003, the DAC relinquished its building lease to the mortgage holders, erasing all outstanding debts. (Source: New York Architecture Images-Lower Manhattan)

The prestigious Heisman Trophy Award survived the DAC closure, as the trophy is funded primarily by the annual Heisman dinner and income generated by the award's sponsors. In 2005, the overseeing board of the Heisman Trophy Trust entered into an agreement with the Sports Museum of America  (now closed) to house the trophy and create an exhibit using Heisman historical artifacts and memorabilia.

White body with a dark blue band border. Topmarked "ADC" with a logo of a diving seagull in the foreground and the New York skyline in the background.