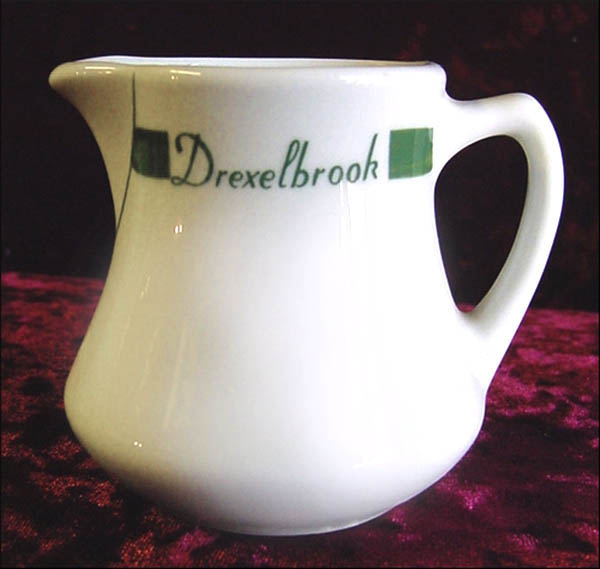 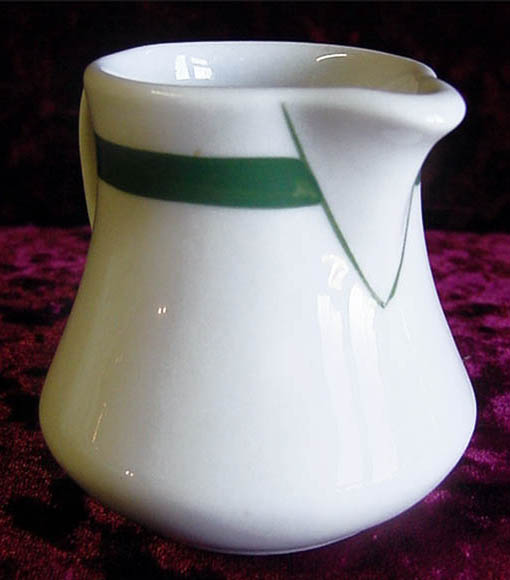 Notes: Founded by developers Daniel G. Kelly and Fred P. Meagher in 1947 as an affordable planned community, Drexelbrook originally was built on the former site of the Aronimink Country Club in a suburb west of Philadelphia called Drexel Hill.

It was an upscale neighborhood in the 1950s and 1960s with 1,223 homes in 90 federal-style buildings, laid out in the fashion of a colonial garden community with original Philadelphia street lamps, a shopping center, a swimming pool, skating rink and tennis court.

Notable residents included regional manager for the Ford Motor Company, Lee Iacocca, as well as Dick Clark, who held the American Bandstand on the restaurant's stage. Famous host and comedian Ed McMahon was also an employee of Drexelbrook.

In 2000, the pool, tennis courts, and skating rink were replaced with a grand state-of-the-art catering and corporate events center in the style of a Georgian Manner. Recognized today (2012) as one of the region's largest and most prestigious independently-owned wedding, event, and banquet facilities, it has been under the same management since 1959.