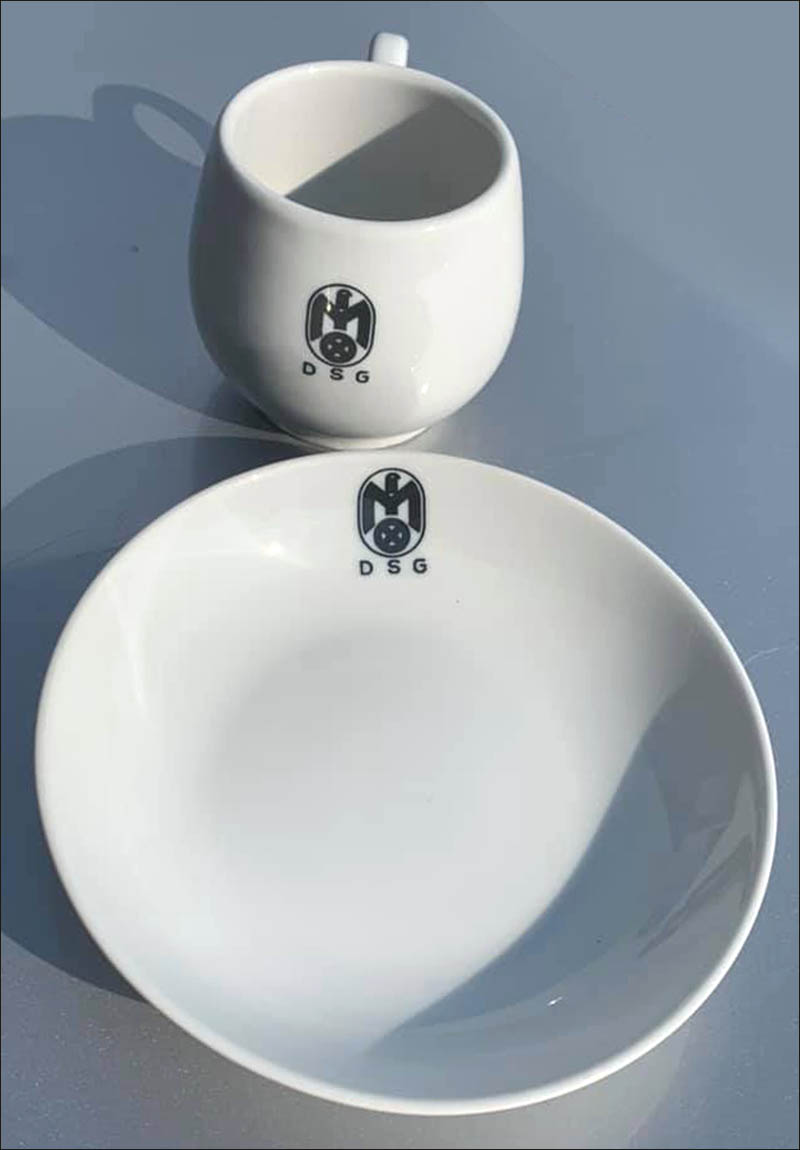 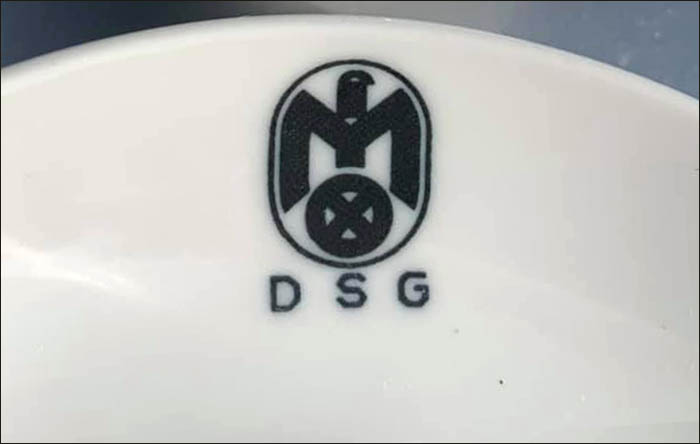 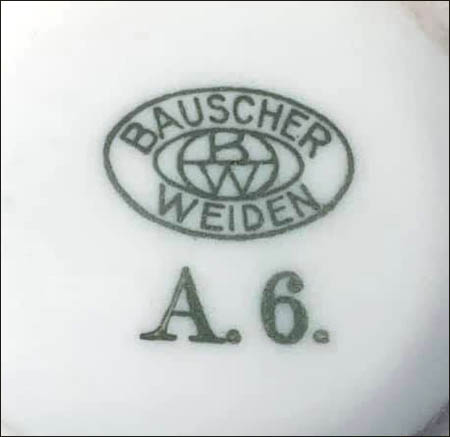 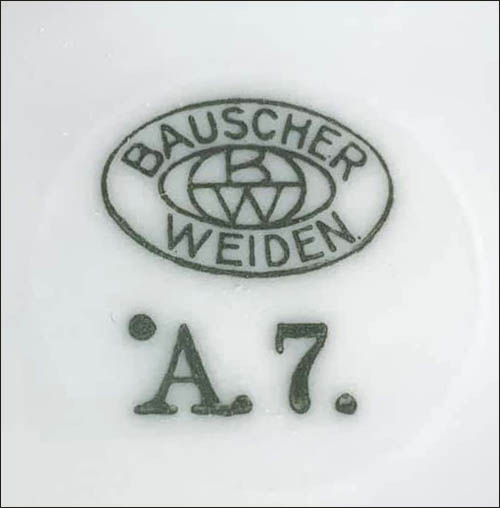 Notes: From the Wikipedia, "The German Sleeper and Dining Car Company (Deutsche Schlafwagen- und Speisewagengesellschaft, later the Deutsche Service-Gesellschaft der Bahn or DSG) was a subsidiary of Deutsche Bundesbahn with its headquarters in Frankfurt am Main, that emerged from the Mitropa infrastructure left in West Germany in 1949. It existed until 1994 when it was combined with the East German Mitropa to form Mitropa AG.

"The DSG provided its own sleepers until 1974 and its own dining cars until 1966 and also ran the DB's half-diners, buffet, snack bar and couchette cars, the US troop trains in Germany, the German ferries of the Vogelfluglinie and the restaurants and bars on many stations in the Federal Republic of Germany (including the West Berlin restaurants at Bahnhof Zoo). In addition there were club cars, that were frequently hired by firms and other excursion companies and the "InterCity Hotels" that appeared in the 1980s.

"Up to 1971 the DSG continued to use the pre-war Mitropa insignia of a stylised "M" with the head of an eagle above a four-spoked wheel in an oval border (colloquially known as a Gefriergans or "frozen goose")."

According to Sylvio Sieberth (from the RWCN) the "A.6." and "A.7." as a part of the backstamp refers to the location of the porcelain in the warehouse or on the shelf of the train, so that the waiter / service person on duty can find it there at any time.

White bodied china with a stylized "M" with the head of an eagle above a four-spoked wheel in an oval border in black.