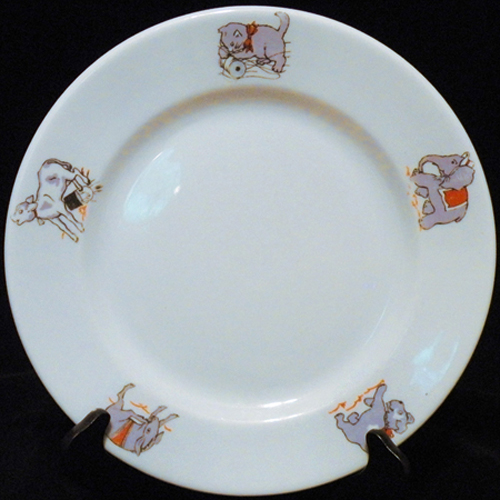 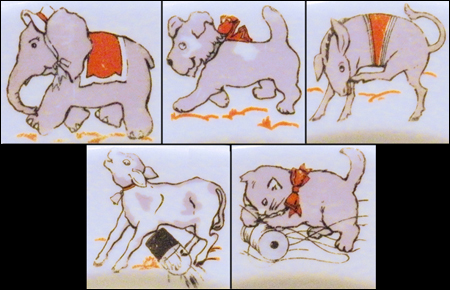 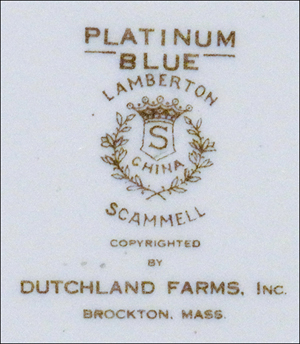 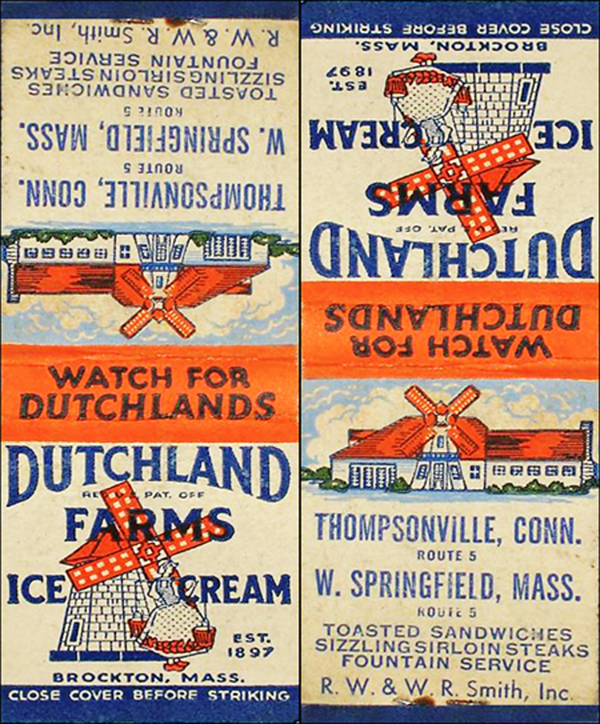 Notes: Dutchland Farms was a dairy farm that evolved into an ice cream shop/dairy restaurant in Brockton, Mass., and then into a small franchise, known for the windmills on its roofs. At least one of the locations, in Scituate, Mass., became one of the first Howard Johnson's.