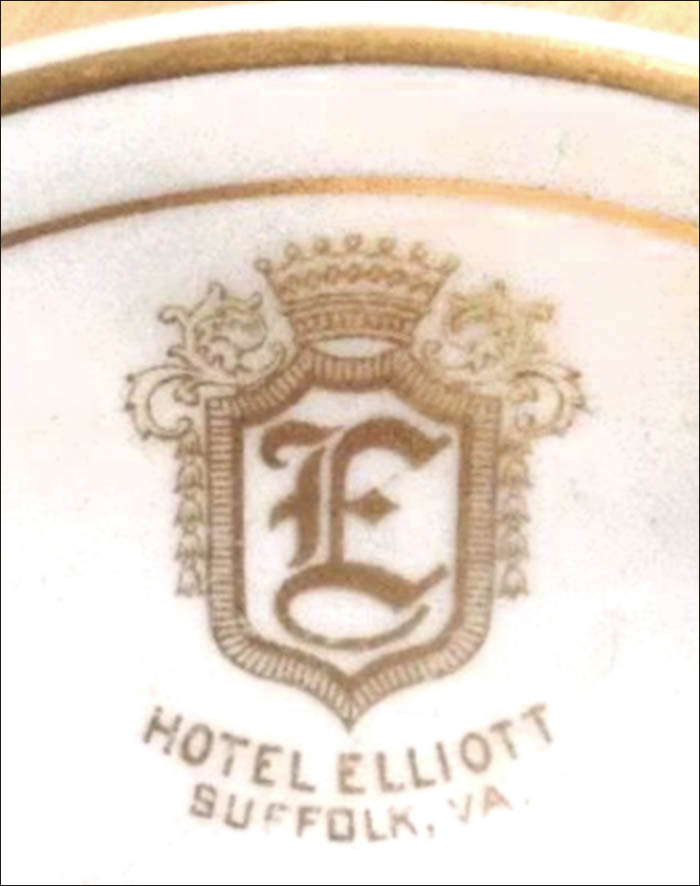 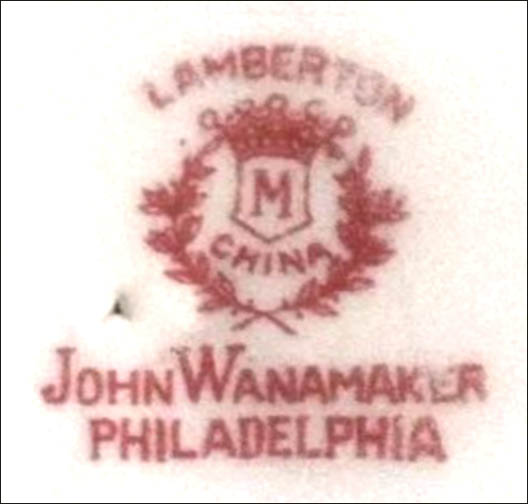 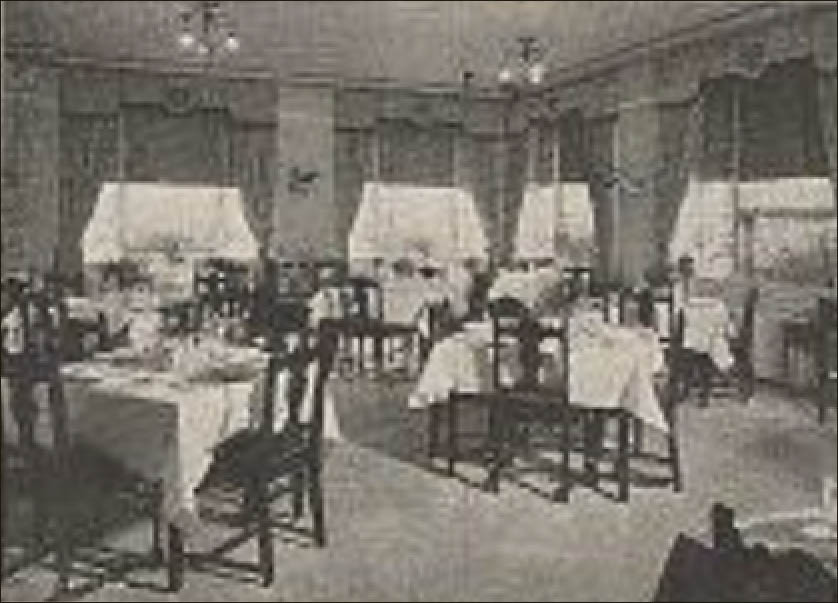 Dining Room at the Elliott Hotel 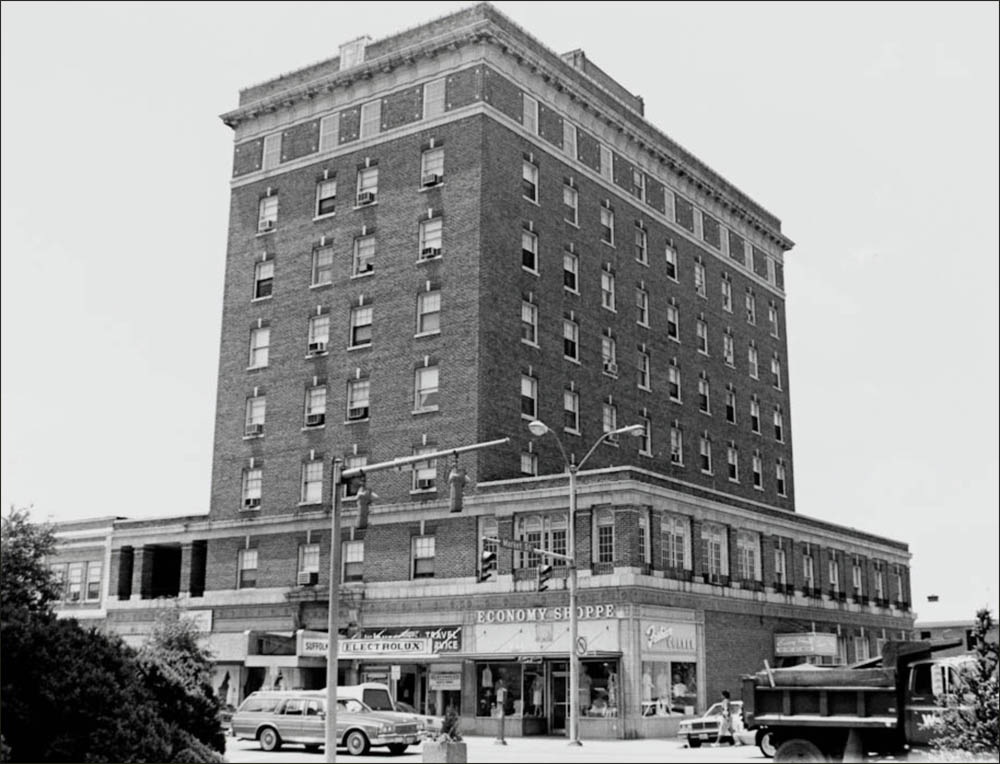 Notes: The November 1919 issue of Hotel Monthly contained a notice that the Tidewater Hotel Corp., M. T. Elliott, president, would build a hotel to cost $150,000. The eight-story Elliott Hotel, on the corner of Main and Market Streets, in Suffolk, Virginia, opened in August of 1925 with about 96 guest rooms, a dining room, coffee shop and ballroom. The cost total was $500,000.

In 1960, the hotel was renamed Suffolk. In 2022, it was operating as an apartment building named Suffolk Towers.

Maddock Pottery obtained the contract for the Elliott china service. This Lamberton China is crested in coin gold with an Old English-style upper case "E" within a shield. The hotel name and address are curved below.  The company name changed to Scammell around the time the Elliott opened, but the backstamp contains the older "M." John Wanamaker was the supplier.