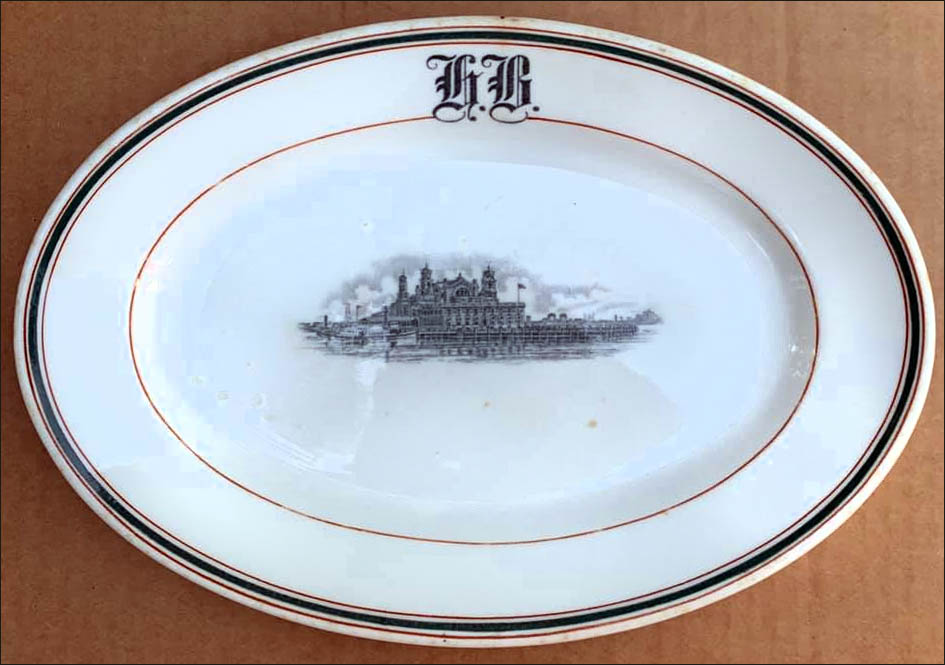 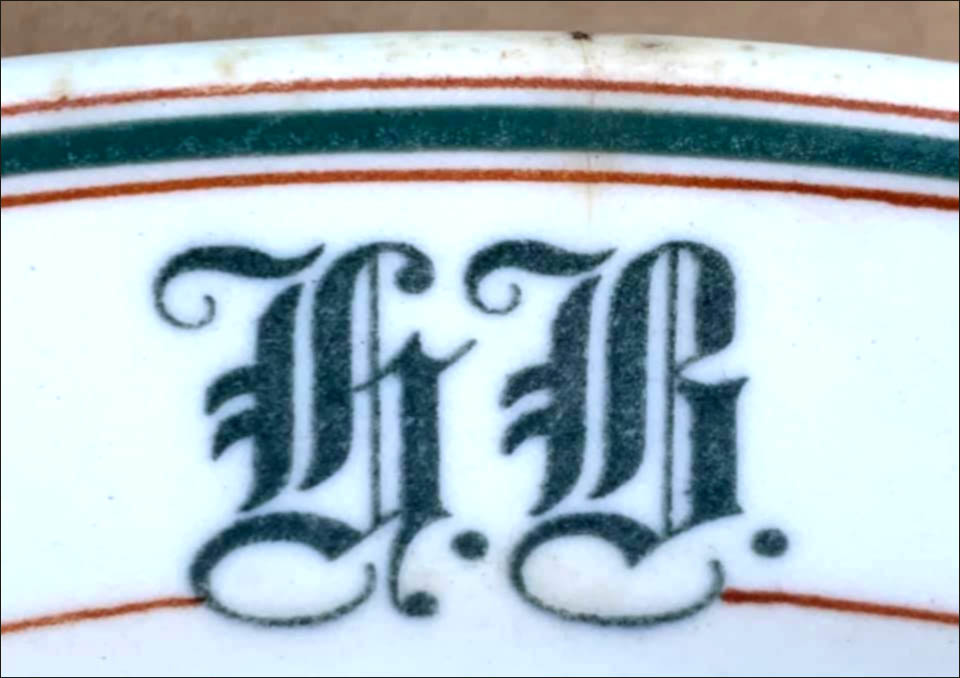 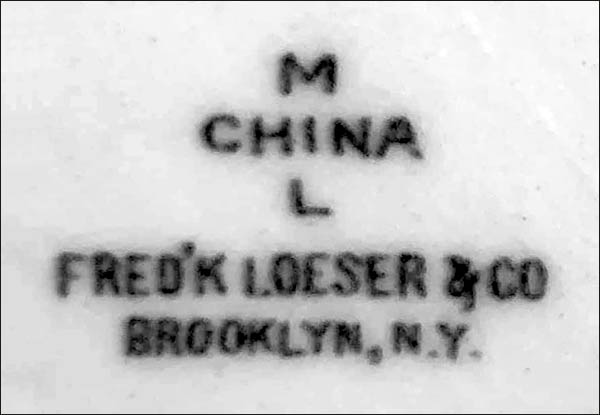 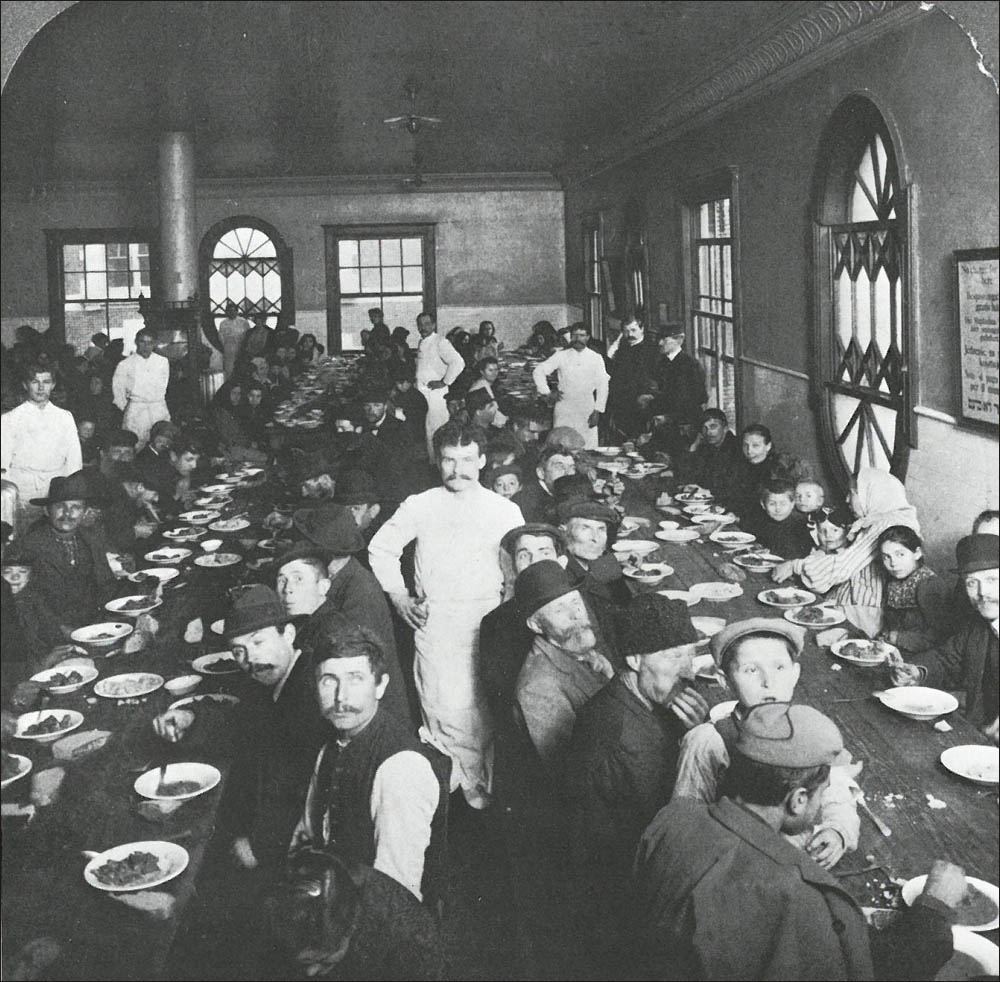 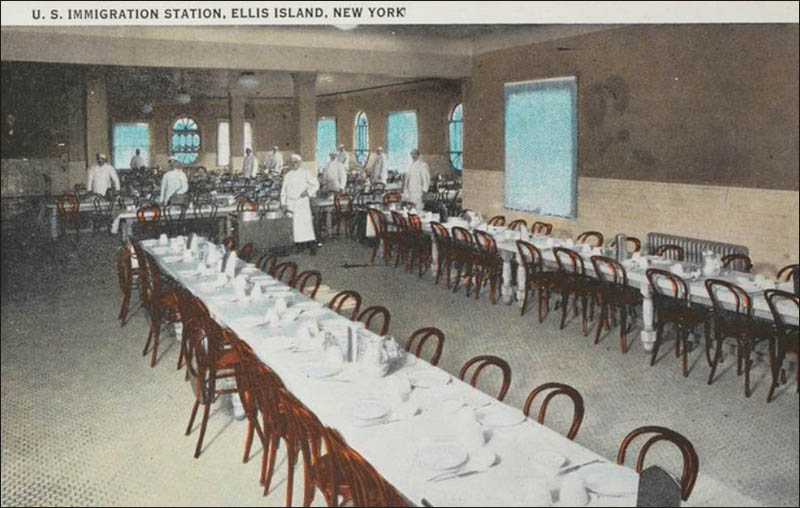 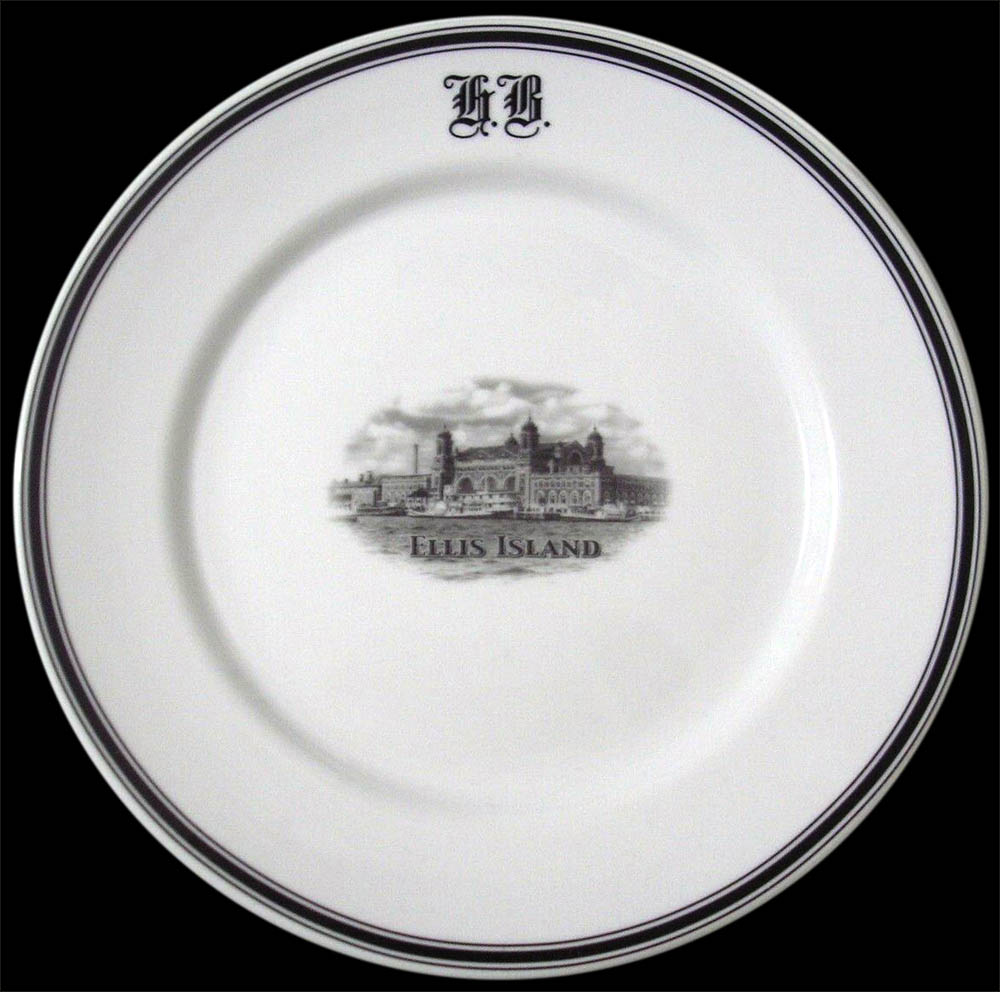 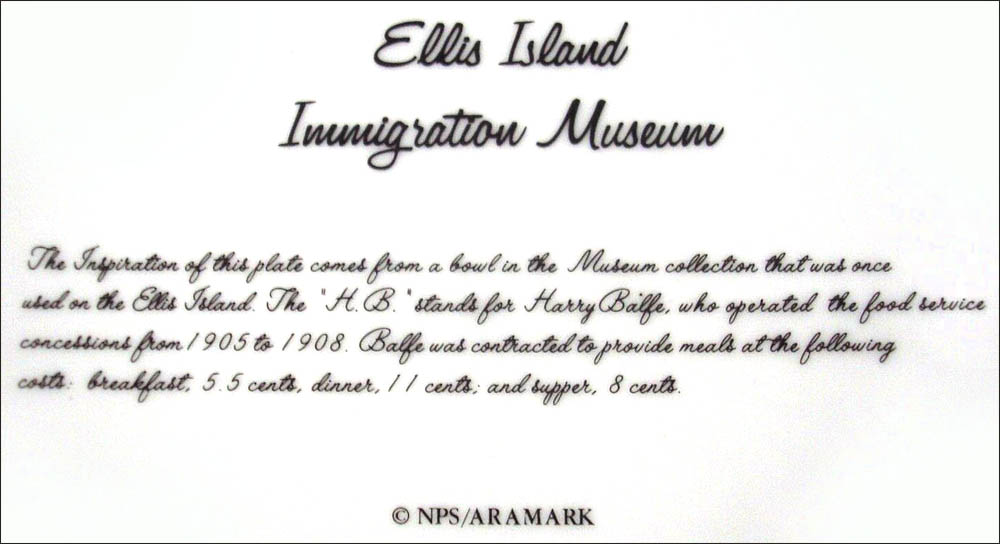 Notes: According to Wikipedia, the Federal Government opened its new immigration on Ellis Island, New York, on January 1, 1892. It was destroyed by a fire in 1897, and a new fire-proof brick station opened on December 17, 1900.

During the early years the conditions for immigrants were markedly unsafe. In the article The Uprooted: A Century of Immigrants…and Scandal by rblumenthal posted December 30, 2015, he writes: "New arrivals were robbed in the halls, shortchanged at the currency-exchange windows, and overcharged in the restaurant and railroad ticket booths. Agents took bribes to let the unfit pass or avoid questioning. Dishes weren't washed between meals and the floors were littered with bones and food debris. 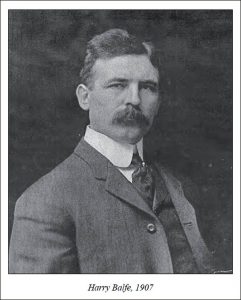 "The government had dealt with the scandalous conditions at Ellis Island by bidding out food service, currency-exchange and baggage handling to private contractors. Until 1908, when the contracts came up for re-bidding, the food contractor, Harry Balfe, was paid by the steamship lines, 24 cents a day to feed each person at Ellis Island."

From a February 2014, article in the Clovis Roundup by Peg Bos from the Clovis Museum, the following information about Harry Balfe (1860-1944) was obtained. "He was a wealthy New York financier and CEO of the world's largest wholesale grocery organization. During his New York business career, Balfe was selected by President Theodore Roosevelt to be his personal representative during the Panama Canal construction. President William Howard Taft also sent him to the Panama area. Balfe served as a commissary (food) contractor for Ellis Island for several years," from 1905 to 1908.

This earliest known crested china contains a center-of-the-well view of the Ellis Island immigration station that opened in 1900. The "HB" Old-English-style monogram stands for Harry Balfe. Maddock made this china on Lamberton body, and it was supplied by Frederick Loeser & Co., a Brooklyn, N.Y., department store. This pattern has been reproduced for the National Park Service for sale in its gift shop.