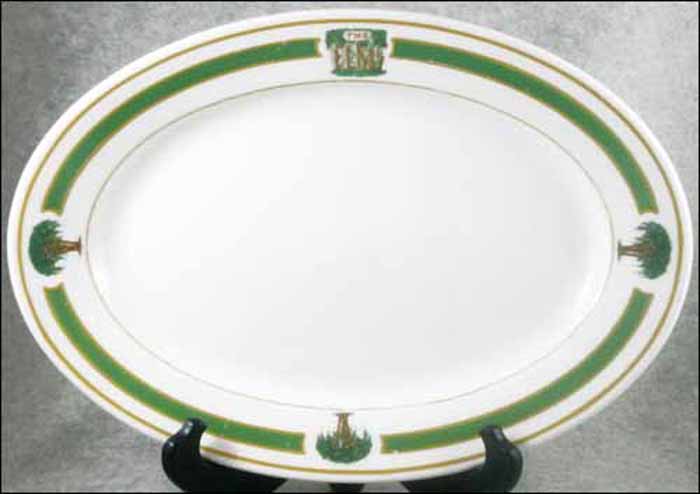 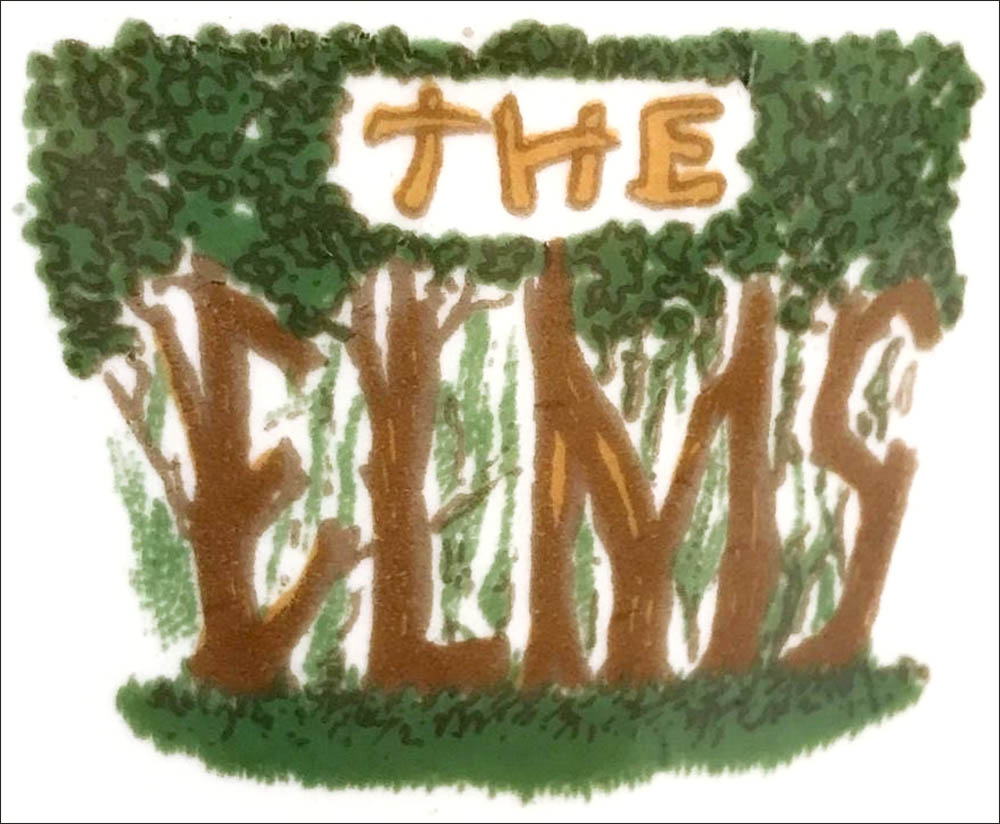 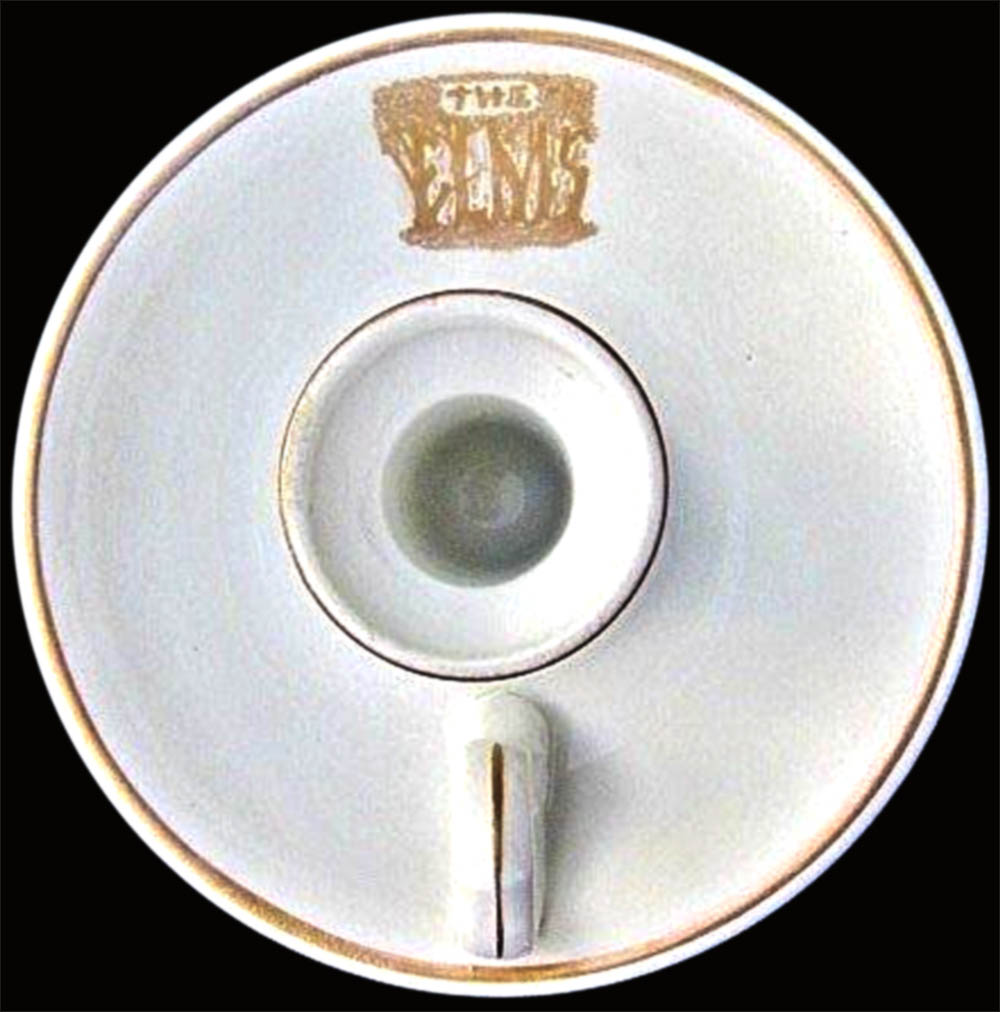 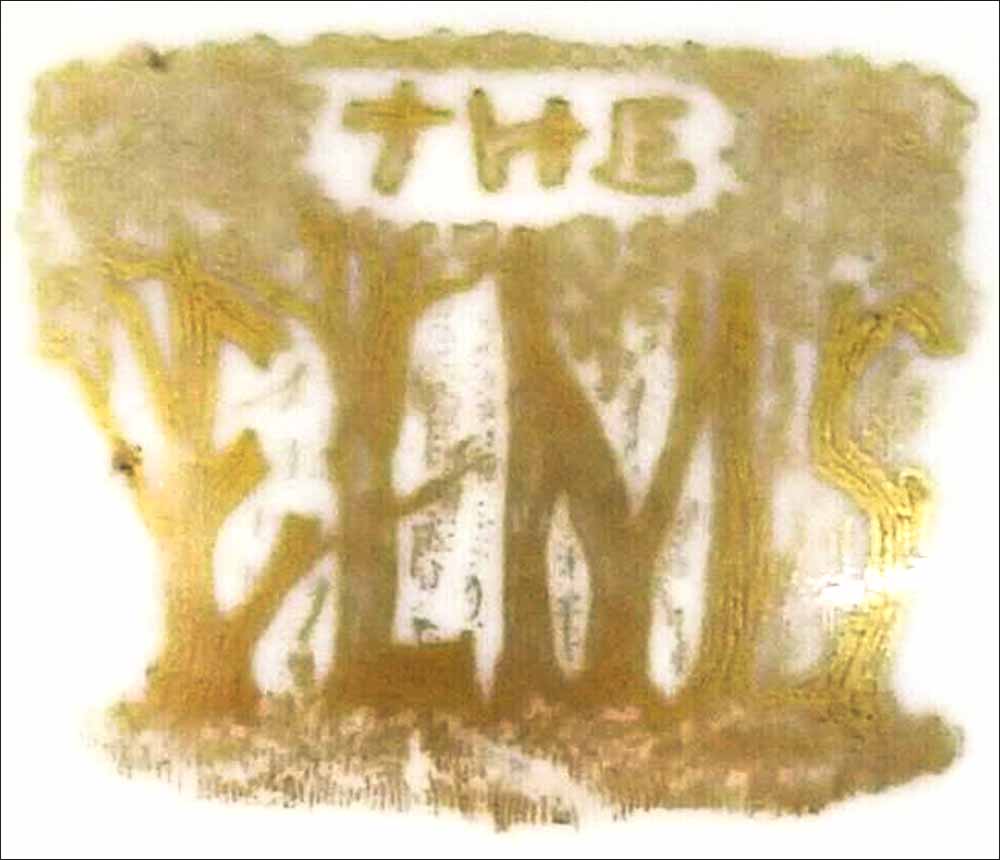 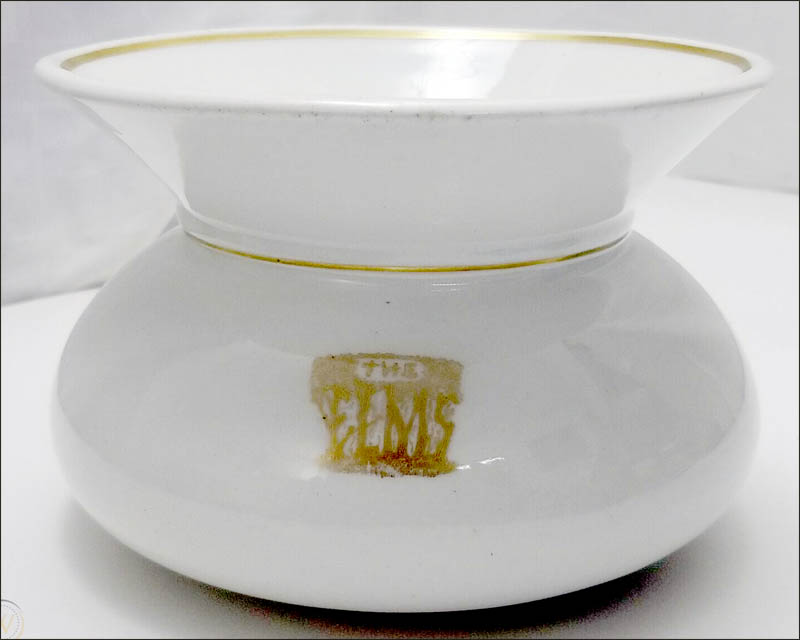 Notes: In 1888, in Excelsior Springs, Missouri, the Excelsior Springs Company built the first Elms Hotel on 50 acres of rolling hills and lush trees. The hotel was three stories of wood construction with broad verandas on all four sides, a large, heated swimming pool, four-lane bowling alley, target range and billiards room. This hotel was destroyed by fire on May 8, 1898. In July 1909, the new Elms built of wood and stone had its second grand opening, but the hotel burned down again on October 29, 1910.

The Elms Hotel that opened on September 7, 1912, was the third hotel by that name on the same site.  Begun in 1911, this iteration was five stories of native Missouri limestone, reinforced concrete and steel. Listed on the National Register of Historic Places, the hotel is a significant Missouri landmark.

During Prohibition years, the hotel had a reputation as being a speakeasy, attracting a number of known gangsters, including Al Capone. Capone was notorious for his all-night drinking and gambling parties. Harry S. Truman also stayed at the hotel, during the 1948 presidential election.

Maddock Pottery produced the original china service for the Elms. Scammell continued to supply reorders. The crest is a grove of trees with trunks that spell out ELMS. THE is up in the leaves.  There are two versions of the crest. One is a green and brown decal; the other is done in coin gold.

The coin gold version was used on items made for use in the bedrooms.

The green and brown version was used on the Lamberton dining room china.  It was used in connection with a decal elm tree ornament that was spaced around the rim. Mid-rim green panels, outlined in mustard gold, and mustard gold rim and verge lines complete this pattern. Black Knight also produced their version of this pattern in 1929.

The logo, with no other decoration, was produced on Trenton China base.