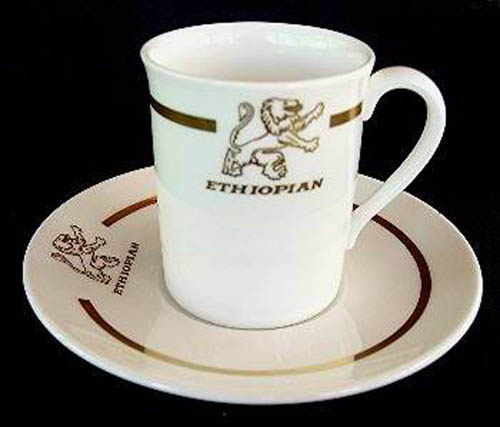 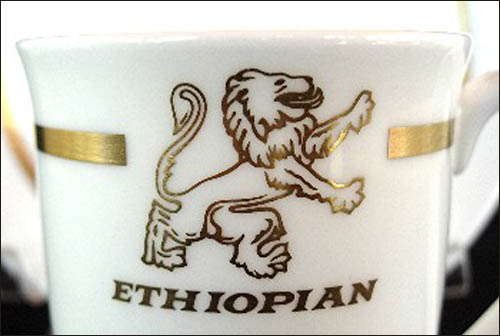 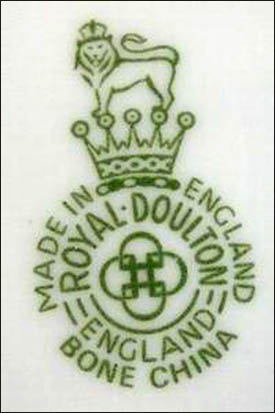 Notes: Ethiopian Airlines was founded on December 30, 1945 by Emperor Haile Selassie with assistance from TWA. It began operations on April 8, 1946 with a weekly service between Addis Ababa and Cairo using five Douglas DC-3 propeller-drive aircraft. It started long-haul service to Frankfurt in 1958 and inaugurated its first jet service in January 1963 from Addis Ababa to Nairobi. In 1965, it changed from being a corporation to a share company and changed its name from Ethiopian Air Lines to Ethiopian Airlines. As of March 2007, it was wholly owned by the Government of Ethiopia and employed 4,700 employees. The airline calls its frequent flyer program "Sheba Miles" in reference to the legendary Queen of Sheba.
(Source: Wikipedia)