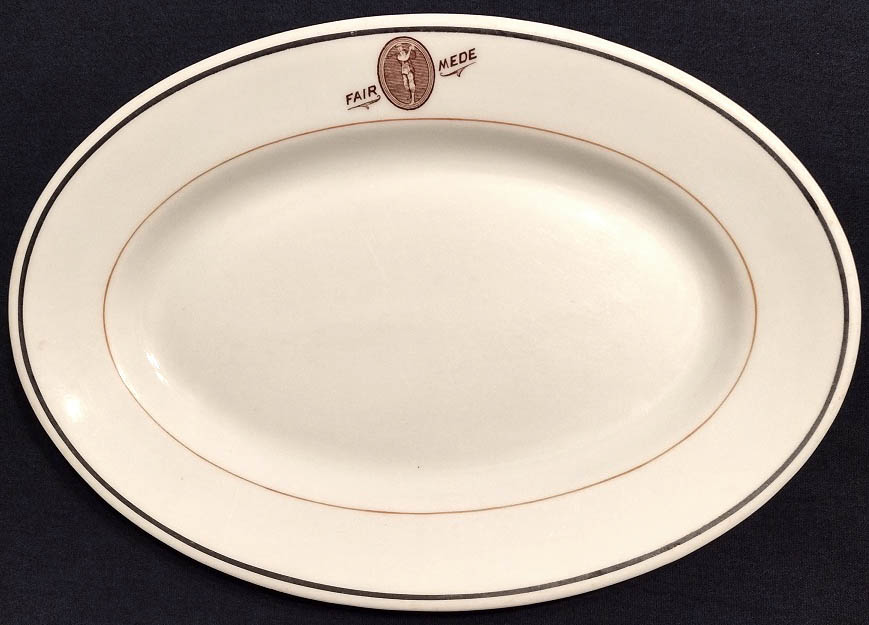 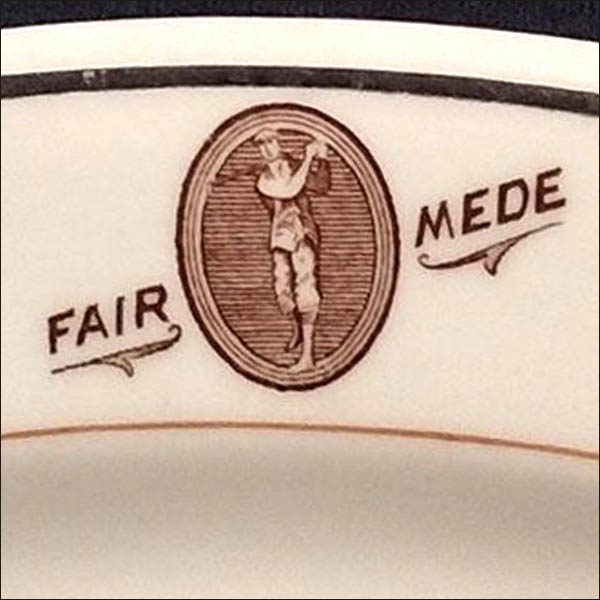 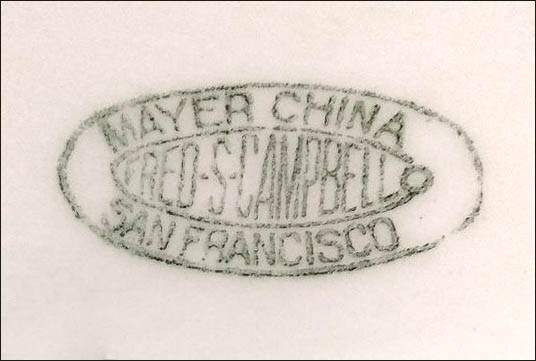 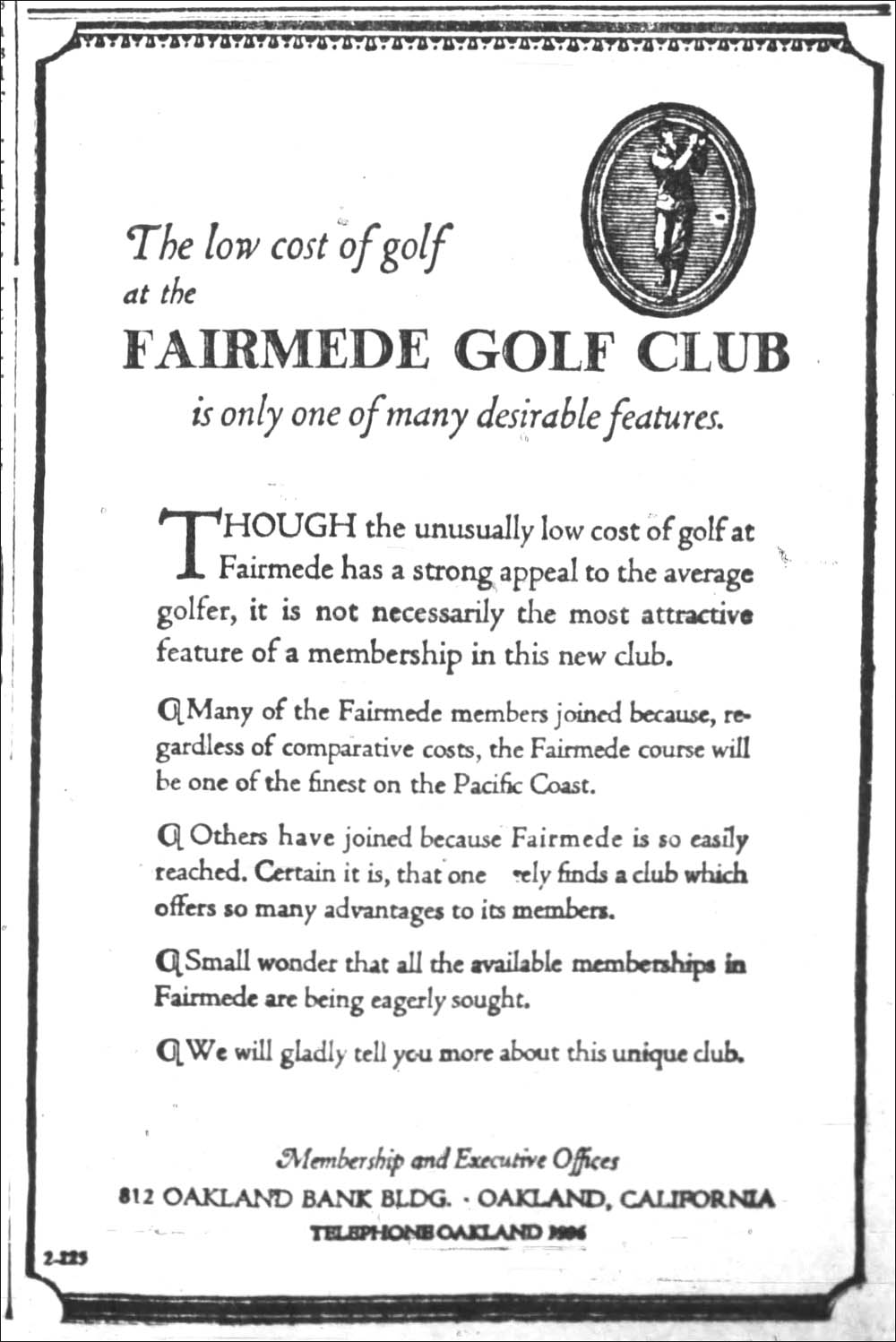 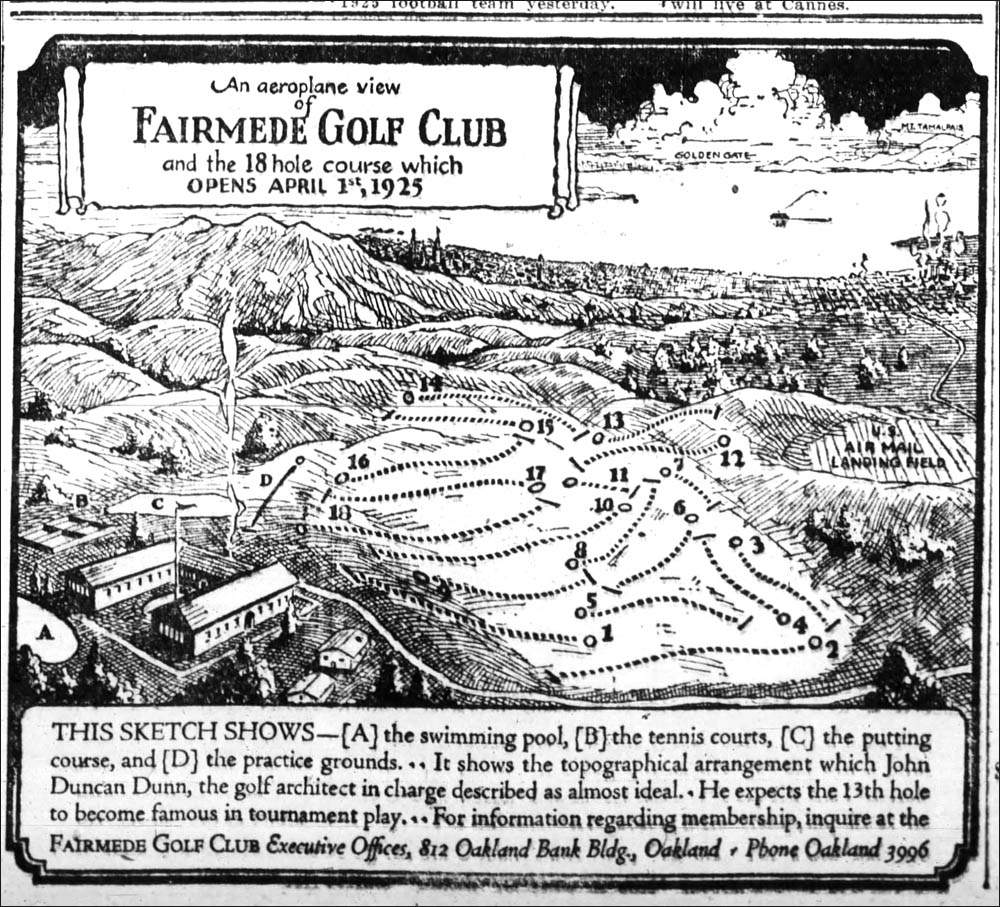 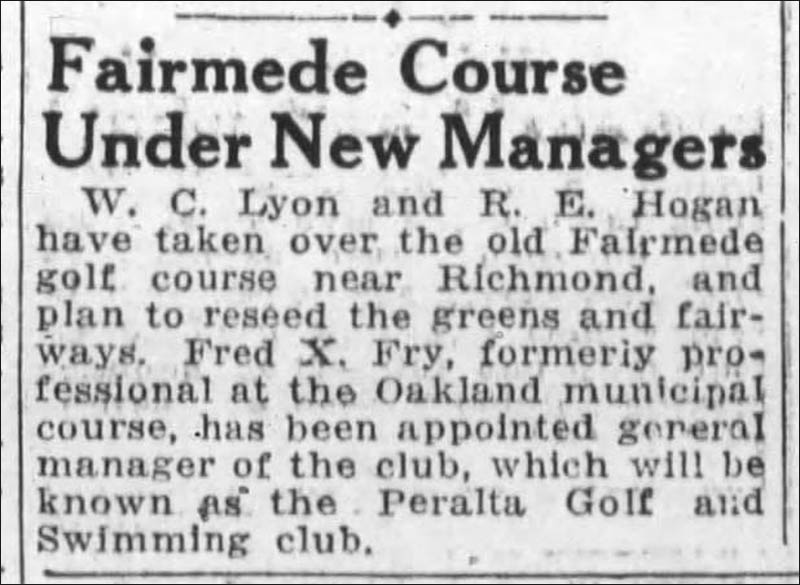 Notes: Fairmede Golf Club was located four miles north of Richmond, California, on a 151-acre parcel that had once been part of a larger plot of land owned by Standard Oil of California and known as Tank Farm Hill. "Lying on the rolling lands of old Rancho San Pablo" reads one advertisement for membership. Other ads mention that it was on the Sacramento Highway (now I-80), "a splendid concrete highway" just a few minutes by motor from the cities of Oakland and Berkeley.

Approximately eleven months after a highly publicized groundbreaking on January 19, 1925, that featured local Oakland socialite Irene Long turning over the second shovelful of dirt "in representation of women members of the club" (San Francisco Examiner, January 19, 1925), the club celebrated its formal opening on Saturday, December 12, 1925. Featuring a spectacular layout, both the club and clubhouse were designed by then noted golf architect John Duncan Dunn. The clubhouse – a two-story building of frame-design – featured 160 feet of frontage facing the first 13 holes of the course, and had two wings, East and West, of approximately 125 feet in length.

Construction of the clubhouse had been estimated at $65,000, but the final cost ended up being closer to $100,000. Virtually no expense was spared on publicity. The country club installed a large electric sign adjacent to the highway that was 16 feet high, 40 feet long, and with the name FAIRMEDE spelled out in large bold letters that were 5 feet high. The landmark-sized sign, manufactured by the National Electric Sign Company of Oakland, was illuminated by 275 10-watt lamps and controlled by means of an electric timer, and was reported to be the largest sign in a country setting in the entire state of California at the time. Although it sounds a bit extravagant by today's standards, given the club's remote location away from the highway and the fact that the area was still largely undeveloped, it's likely this sign was necessary to enable motorists to know where to find the club!

Not a lot else is known about the club's time in existence. What can be gathered from news articles is that the club enjoyed popularity for approximately five years and then in March 1931, a change in management occurred and the club was renamed to the Peralta Golf & Swimming Club. Local golf professional Fred X. Fry (aka "Xylophone"), formerly of the Oakland Municipal Course, was appointed general manager.

An Oakland Tribune article from October 11, 1931, mentions a policy change, whereby the Peralta course and grounds were opened up to the general public. This was something that had previously been planned while the club was still under its old management and name, but for unknown reasons did not happen until 1931. It is likely that the economic downturn of the Great Depression played a role in the club's evolution into a public course and may have led to its eventual demise. The club was also only accessible by means of automobile via windy country roads sometimes difficult to navigate and especially in inclement weather, which was a frequent occurrence in a maritime climate such as the San Francisco Bay Area.

In 1934, a fire "of mysterious origin" struck the clubhouse, destroying the dance hall and both wings, with damages estimated at over $7,000 at the time. Arson was suspected, but no further information can be found in current online resources including newspaper archives. A 1939 article mentions an incident of vagrancy and refers to the property as being "abandoned." Another Oakland Tribune article, from April 23, 1946, mentions that the property, unused for the prior eight years, was sold by the Pacific Pipe Company (owners at the time) to the Watson Brothers – MacKenzie Company, with plans to develop the parcel into 750 homes – with commercial districts throughout – to be occupied by veterans, and to be called Fairmede.

The land redevelopment took place as planned and the area – today a mostly residential tract of post-war style two-and three-bedroom frame homes – is still known as Fairmede. This name is the only surviving trace of a once spectacular country club and golf course that was billed by professionals at the time as one of the best in the West.

White body platter with a medium weight black line around the outer edge of the border and a thin gold line around the top of the verge. At the top of the platter, on the border between these two lines is the club's logo, consisting of a cameo shaped oval with a drawing of a golfer who has just taken a swing. The cameo drawing is in brown with very fine lines serving as a background for the golfer. The words "Fair" and Mede" are placed to the left and right of the cameo at a 45-degree angle.