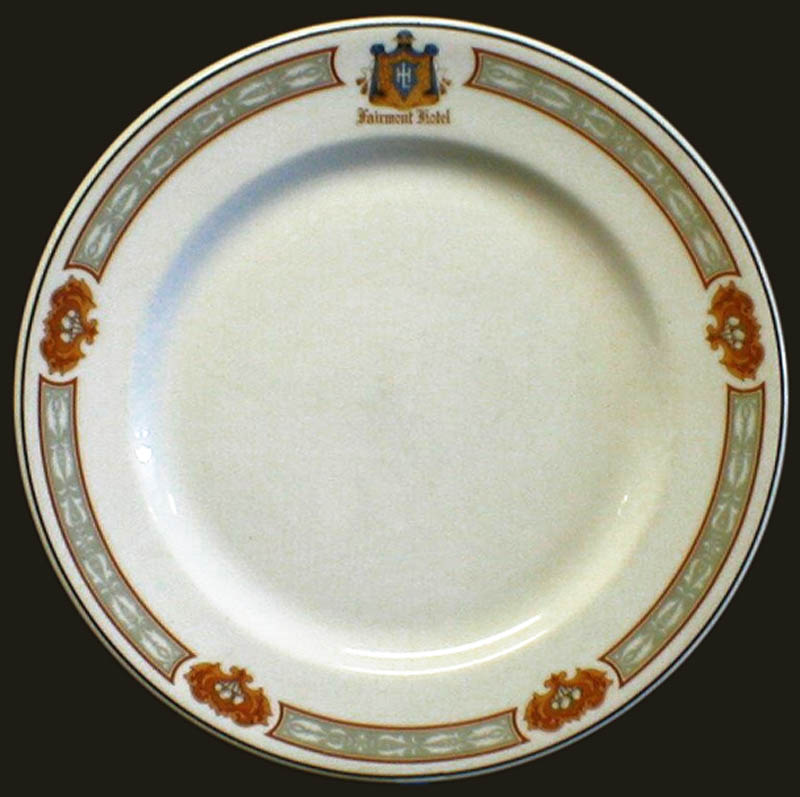 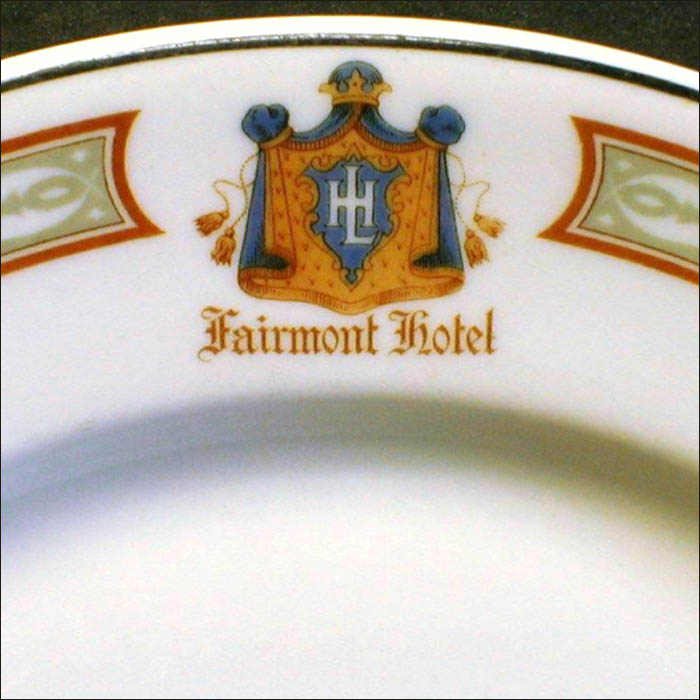 The HL logo is for Herbert & Heartland Law, the original 1906 owners. 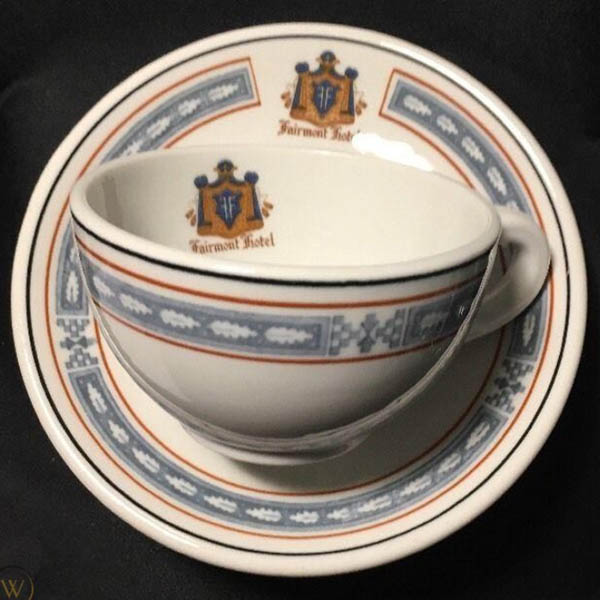 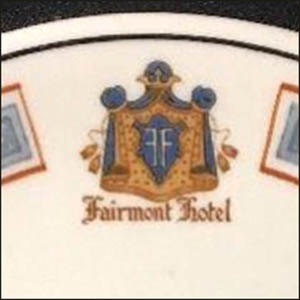 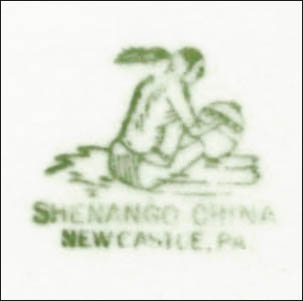 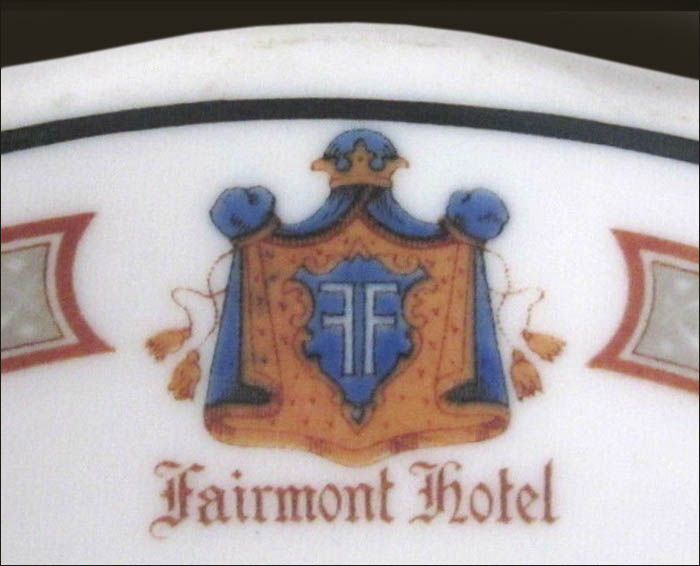 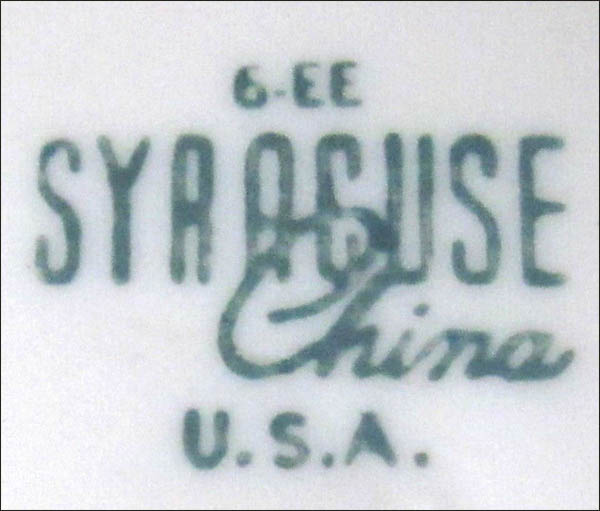 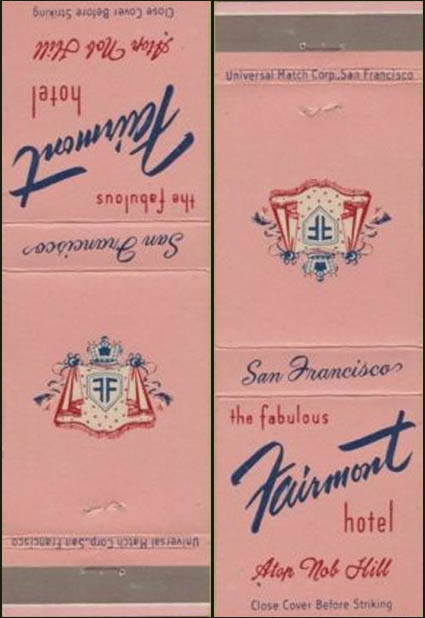 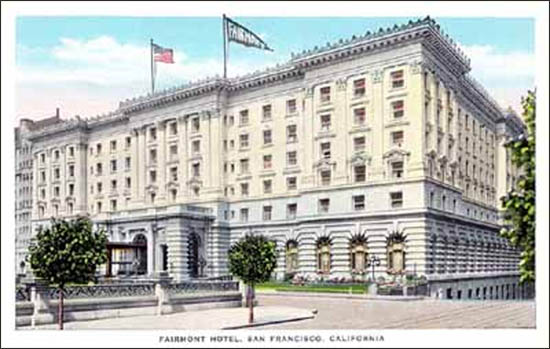 Note: Contruction began on this historic 500-room hotel in 1902 and was completed in April 1906, two weeks before the devastating 1906 San Francisco earthquake and fire. Click here for a detailed history of the so-called Palace on Nob Hill.

There are two logos shown in the photos, one with an overlapping H and L, and the other with opposing F's. Per Larry Paul, the HL logo is for Herbert & Heartland Law, the original 1906 owners of the hotel.