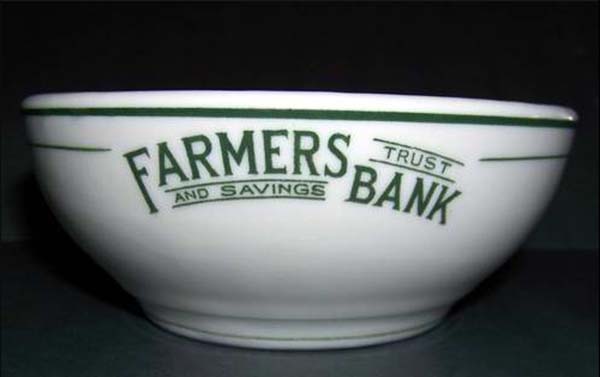 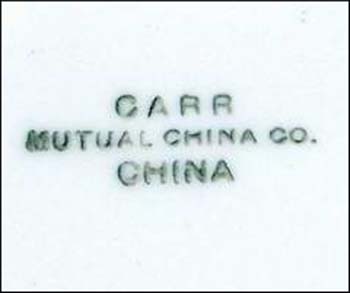 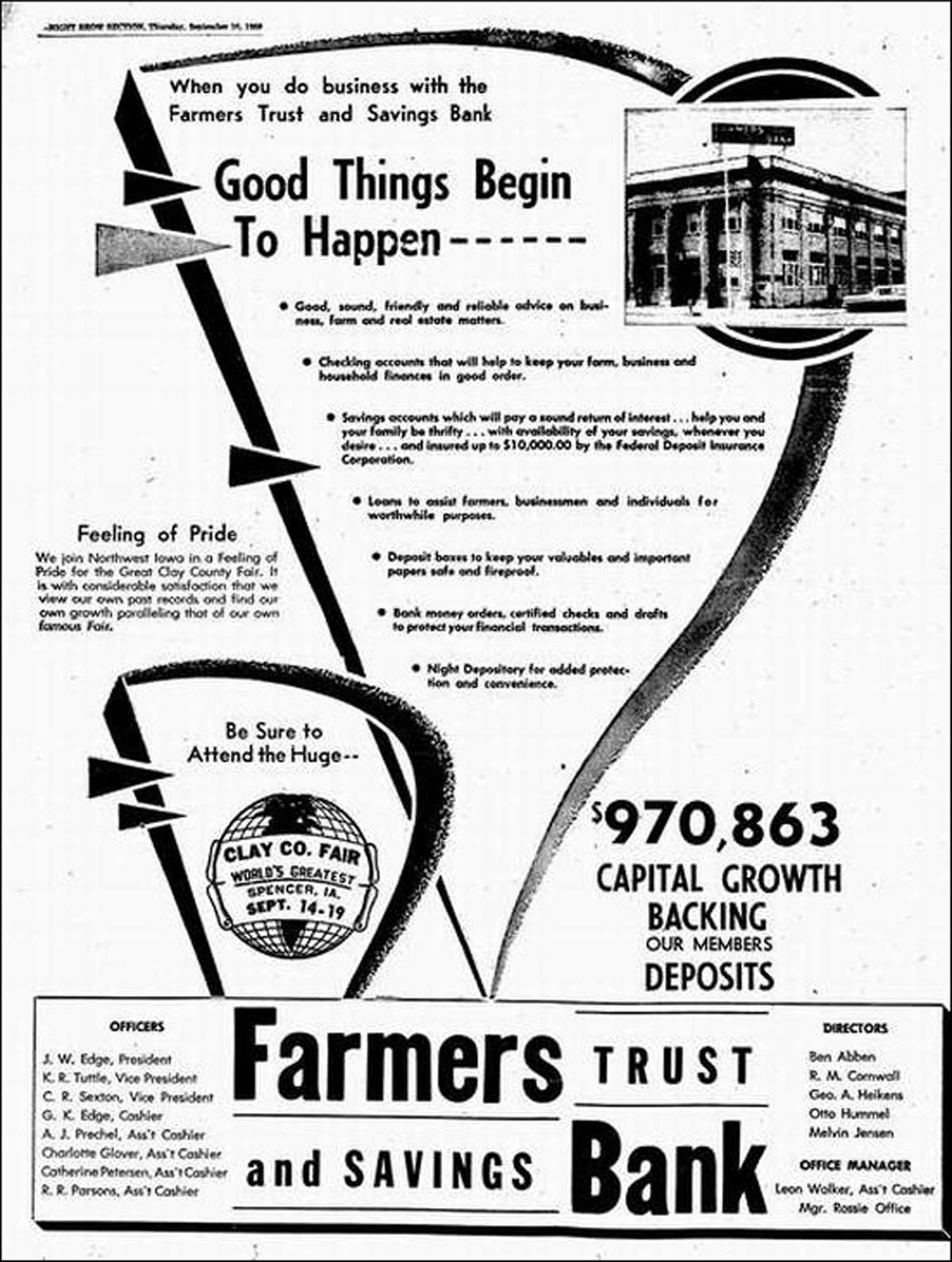 The bank has been a long-standing sponsor of the Clay County Fair, as evidenced by the September 1959 full page advertisement in The Spencer Daily Reporter of Spencer, Iowa, shown above.