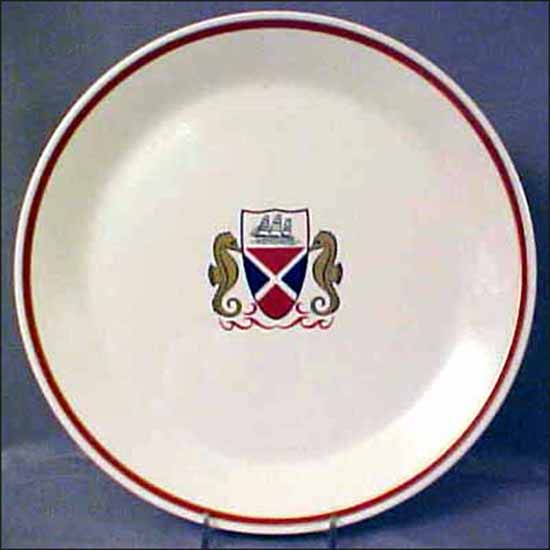 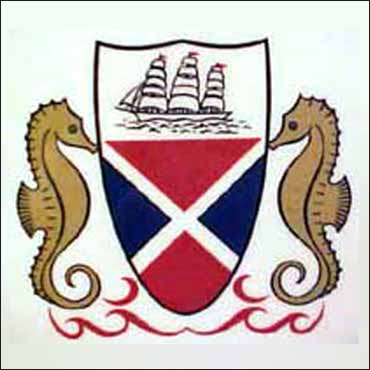 Notes: According to an employee, who worked for the Farrell Lines in the 1960s and early 1970s, this pattern featuring two sea horses was used aboard the African Comet or new container ships for the Australian service.