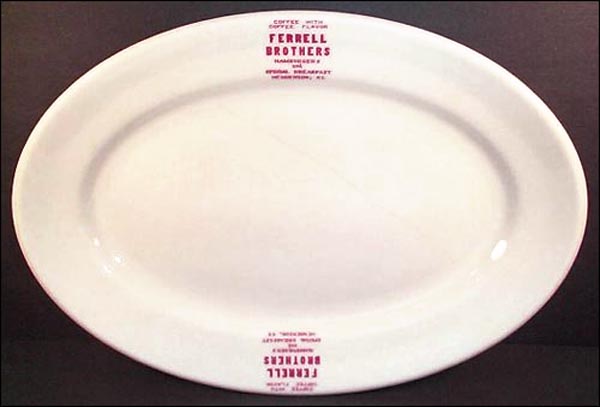 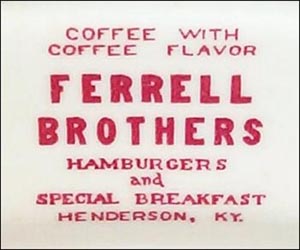 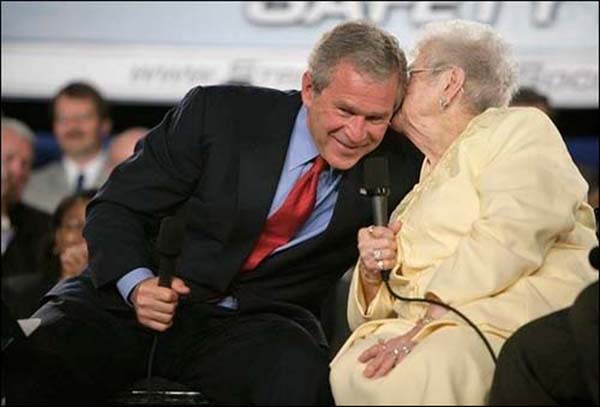 The plain white platter's only decorations are the two logos in red at top and bottom. FERRELL BROTHERS is surrounded above by the phrase "Coffee with Coffee Flavor" and below by "Hamburgers and Special Breakfast, Henderson, KY." It is not known when the Henderson location closed.

ID and photos contributed by uniondepothotel