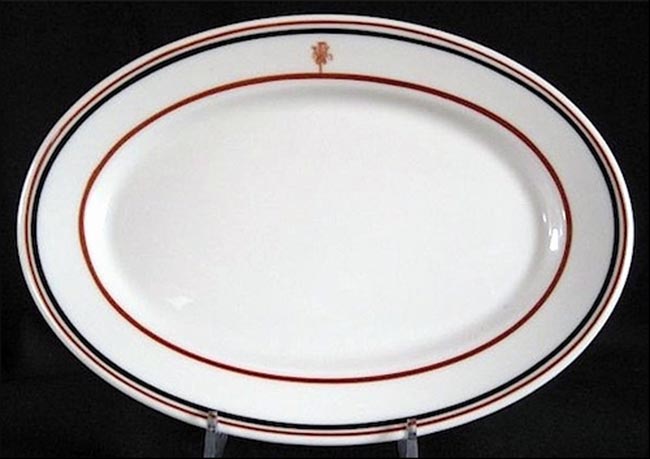 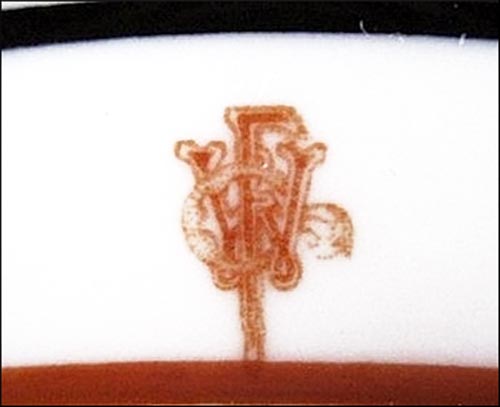 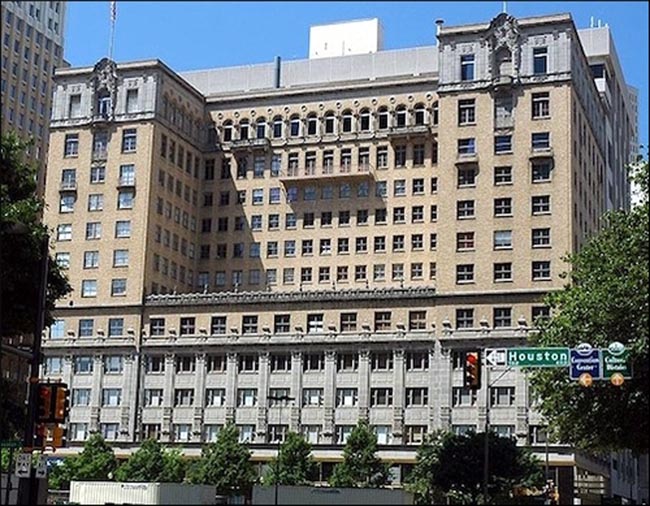 Notes: According to the club's website: "On June 10, 1885, the Commercial Club was officially chartered by the state of Texas and a new era of Fort Worth's history began. As Fort Worth continued to grow, due largely in part to the meat-packing industry that led to the term, 'Cowtown,' so did the Club. Cultural arts became of more importance, membership was increasing, and there was concern the name "Commercial Club" did not correctly represent the Club's purpose. In 1906, the Club's name was changed to 'The Fort Worth Club.'"

In 1926, The Fort Worth Club erected a 12-story high-rise at Throckmorton and Seventh streets, featuring apartment suites for prominent members. The building is home to the members-only 11th Floor, The Library (Bar), The Grille, The Heritage Dining Room, and the '21' Room. There is a grand athletic center with an indoor pool, sauna, steam room, indoor track, as well as squash, racquetball, volleyball and basketball courts, complete with a 6,000-square-foot locker room/shower facility. Oh, and let's not forget the Barber Shop for hair cuts, facials, manicures, and shoe shines.