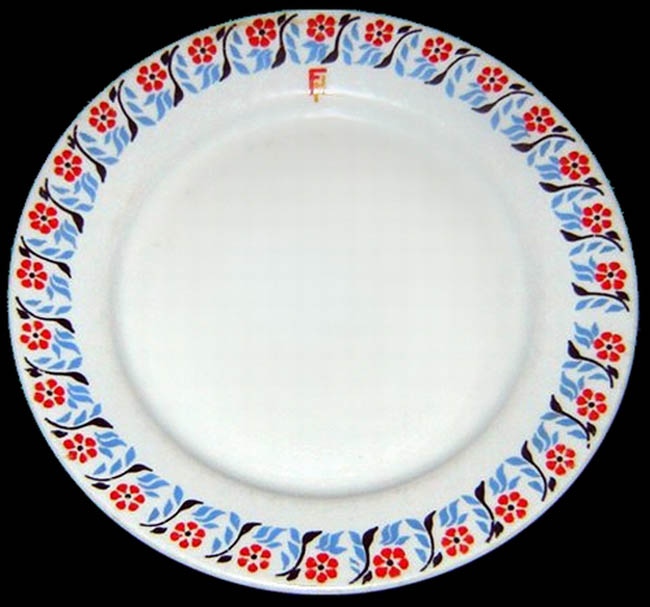 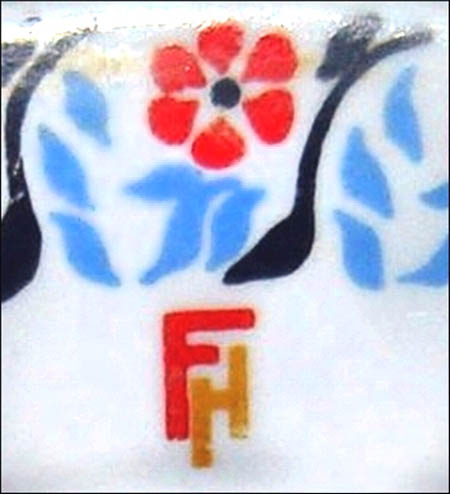 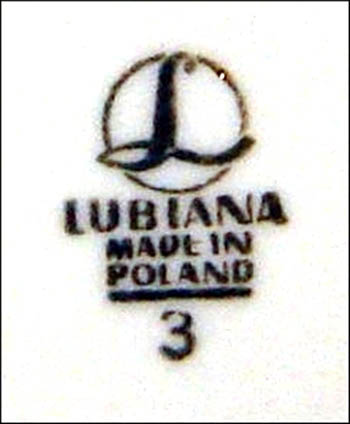 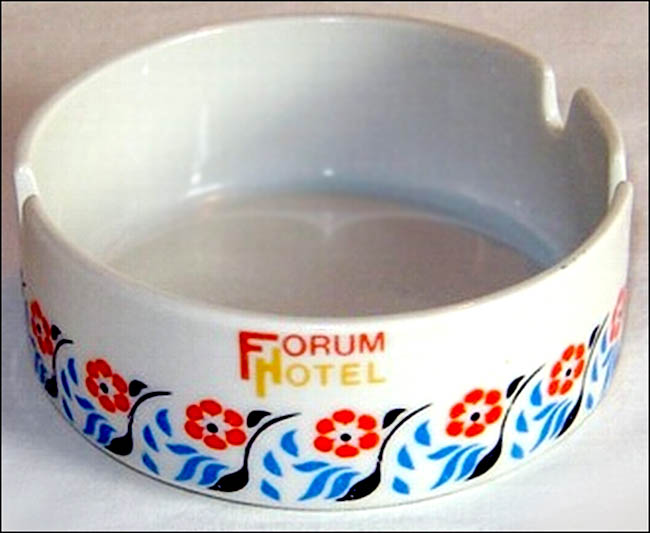 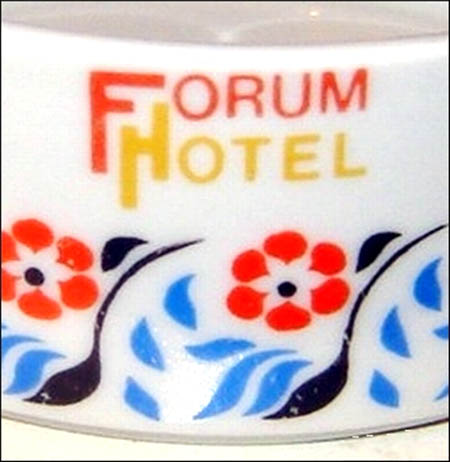 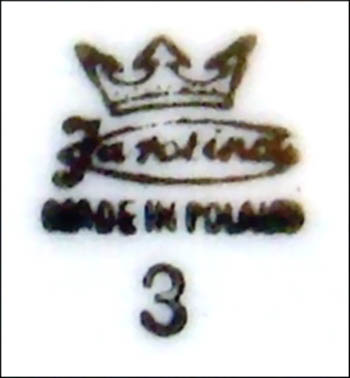 Notes: The landmark Forum Hotel was located in the Centrum area of Warsaw, Poland. It was used during the Communist days as a place where foreigners were allowed to stay. Food and service were considered typical of the era, in other words, drab and minimal. Rumors of listening devices continued even after the fall of Communism, along with the tradition of 'business women' who hung out in the lobby.

It was renovated post-Communism and is known in 2011 as the Novotel Warszawa Centrum Hotel.