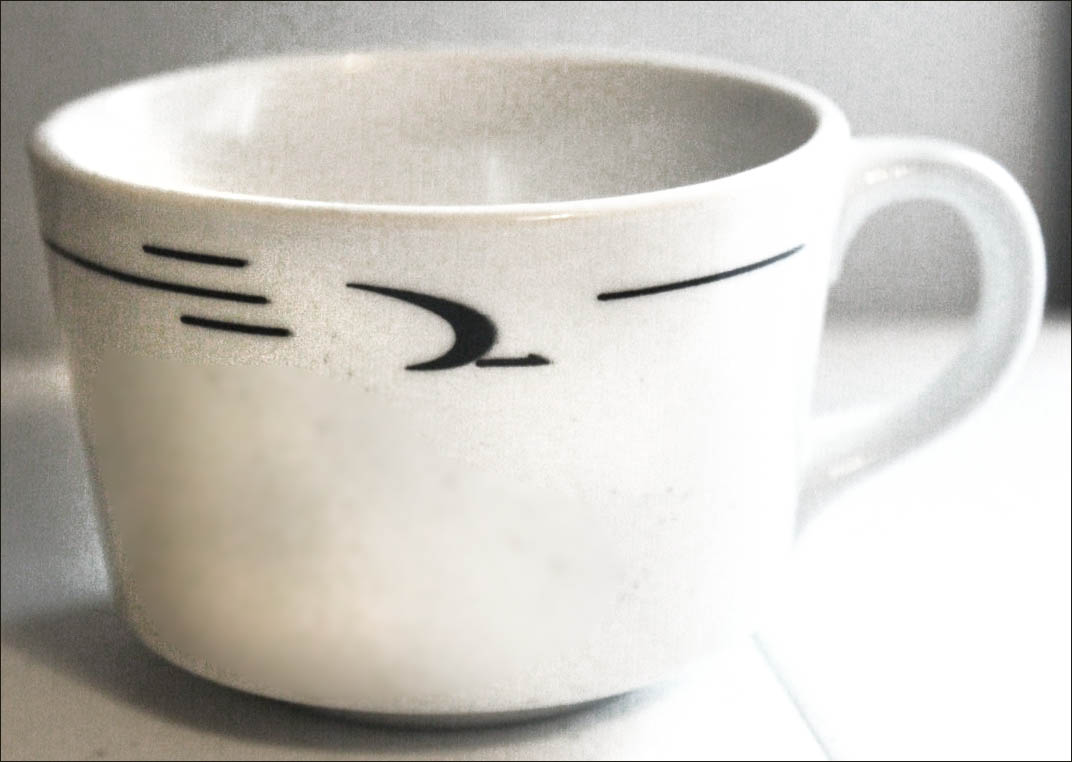 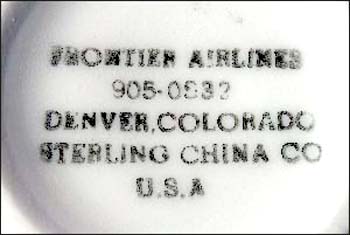 Notes: Frontier Airlines was founded in 1950 with headquarters in Denver, Colorado. The airline served the Rocky Mountain area and, with the purchase of Central Airways, became one of the stronger regional carriers. In 1973, Emily Howell Warner became the first female pilot hired by any airline and Bob Ashby, a Tuskegee Airman, became the first African American hired by Frontier. The airline filed for bankruptcy in 1986 and was taken over by Continental in 1987.