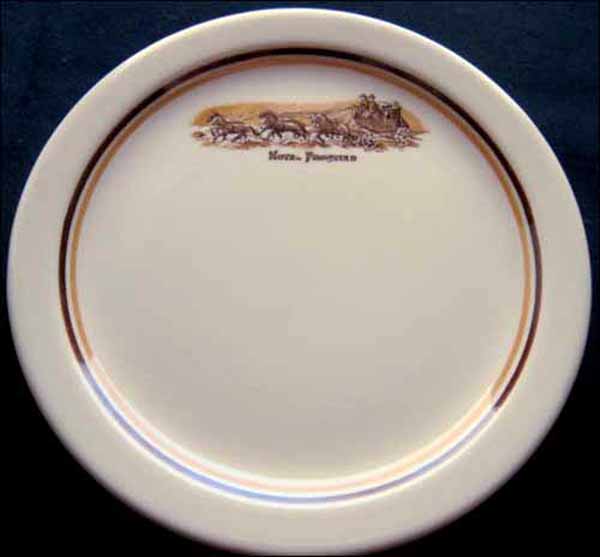 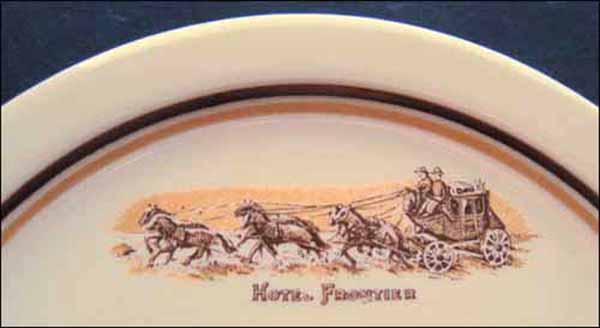 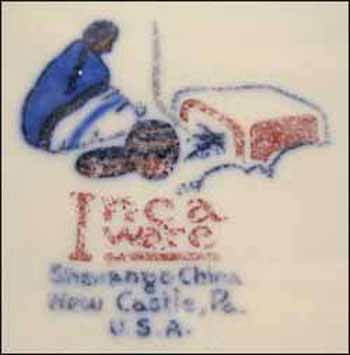 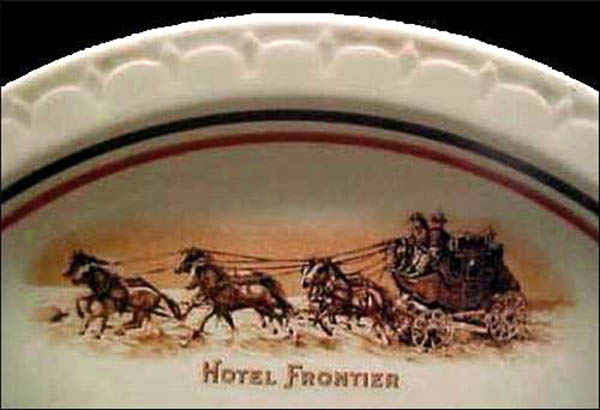 After renovations in 2010, the historic hotel is known again as the Hotel Frontier, offering executive suites in the heart of Cheyenne's downtown.