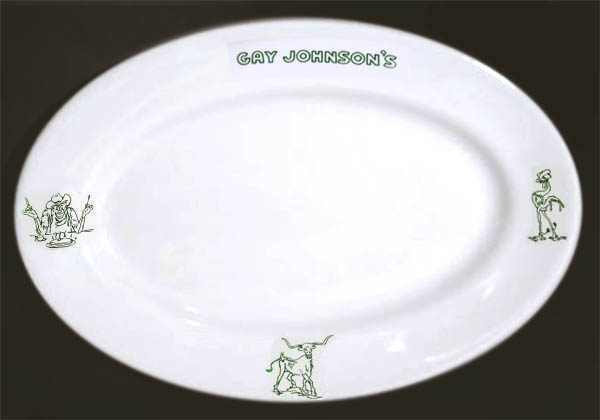 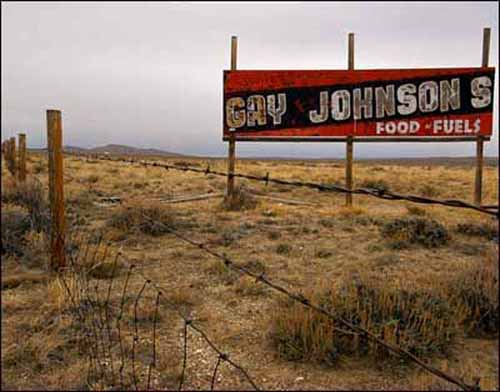 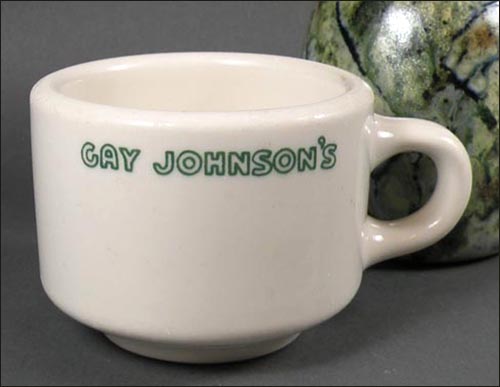 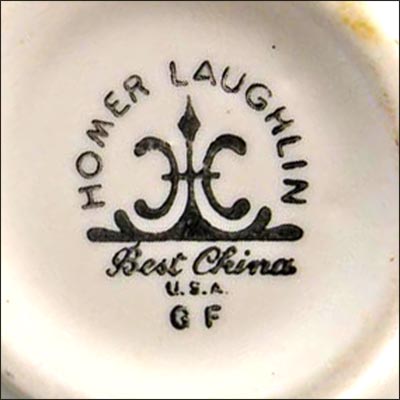 Notes: Gay Johnson's is headquartered in Grand Junction, CO and since 1941 has been in the business of gasoline service stations, associated conveniences stores, truck stops and tires in Wyoming as well as Colorado. It was named after its owner, Gay Johnson, who was also involved in farming in Colorado, growing oats, corn and alfalfa.

To intimate that there is widespread interest in this establishment's name for reasons other than petroleum products and tires, one has only to read this excerpt from a blog in October 2007: "There was a gas station outside of Grand Junction called Gay Johnson's. On an overnight drive back to Colorado from [Salt Lake City], we stopped in there for gas at about 2 a.m. Being all of 22, and with a wicked grin, I asked the older lady at the register how the place came to be called Gay Johnson's." Her reply: "Gay Johnson was my [dearly] departed husband."

And from a different blog in February 2008: "When I was growing up out here, Gay Johnson was one of the best known names in Western Colorado, and it never attracted a snicker. He owned a truck stop, tire store and restaurant that advertised heavily on local television with a catchy jingle and menu mascots Roscoe the Rooster and Gus the Ranch Hand. In that pre-Perkins era, if you were headed into Grand Junction from out of town, Gay Johnson's was probably the place you sought out for dinner. Now, the great brand is on just a couple generic truck stops and a little farm out in the middle of almost nowhere."

If one can believe the blogger, the images on the plate, then, would be a steer plus Roscoe the Rooster and Gus the Ranch Hand.