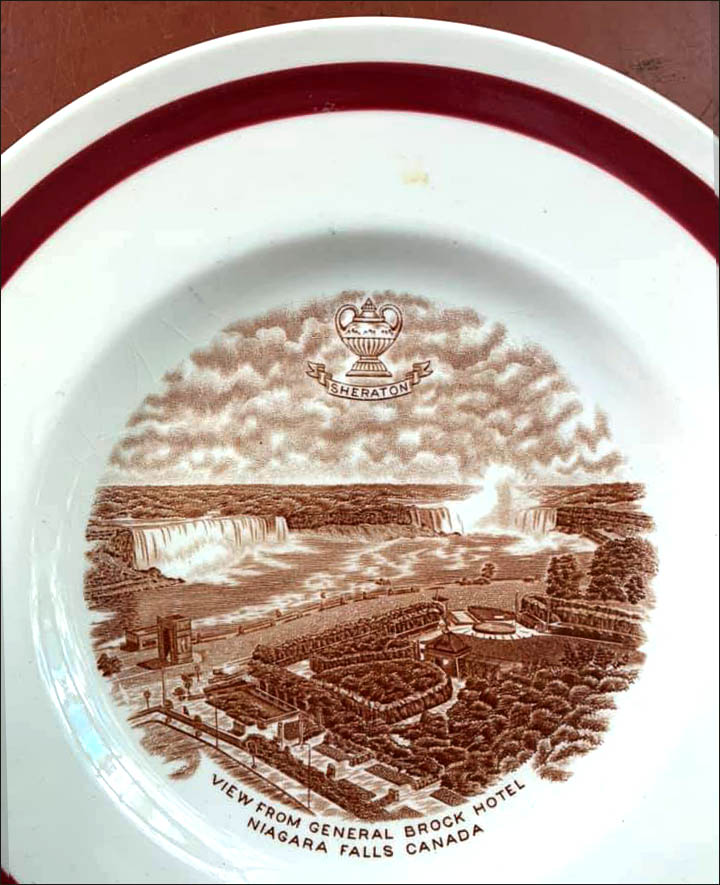 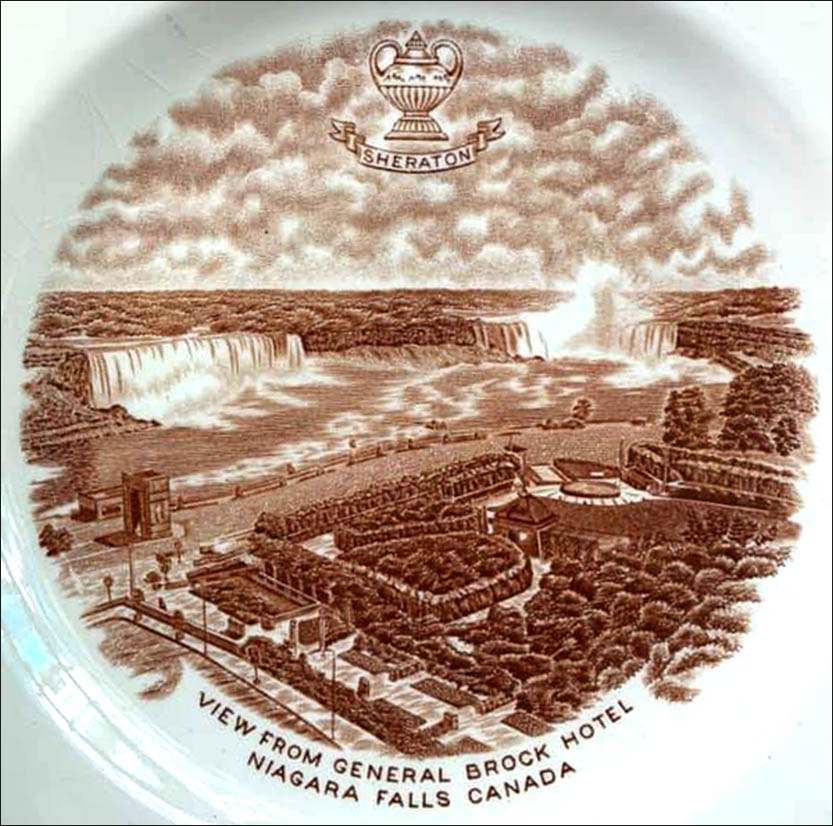 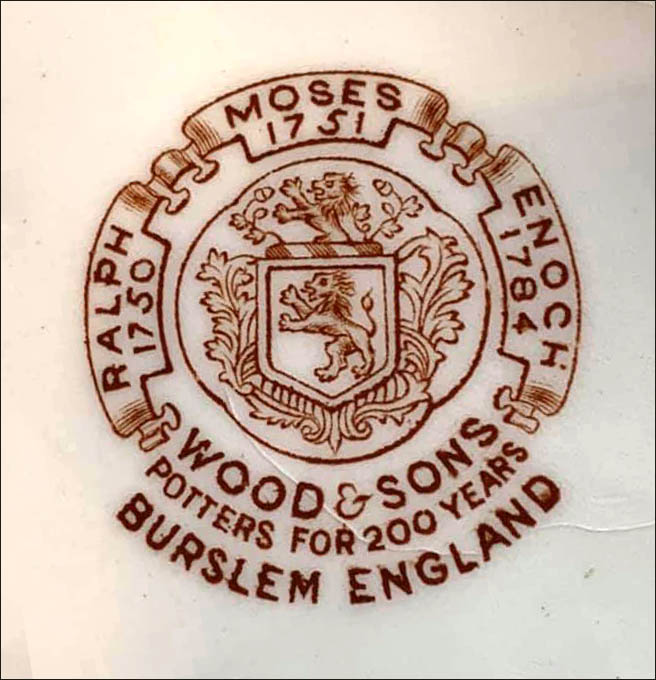 The General Brock Hotel was the first high rise hotel built in Niagara Falls. At 11 floors, it towered above the landscape and boasted 20,000 square feet. It contained 247 bedrooms, 50 cots, 16 stores, 290 telephones and two elevators. The top floor was reserved as the "Rainbow Room," a glass- enclosed banquet room that provided an unparalleled view of the Falls and the Niagara Gorge.

The hotel,  named after the War of 1812 British General Sir Isaac Brock, was officially opened on July 1, 1929. John B. Robinson was the first manager.

Two additional floors were later added to the hotel by the then owners, the Sheraton Hotel chain. The Sheraton Brock Hotel was sold to Arthur White in the early 1970s. White owned the hotel until he sold it to the York Hanover Company.

As Niagara's first luxury hotel, Hotel General Brock has long been a favorite of Hollywood elite and royalty. Notable guests have included:

Marilyn Monroe made the hotel her home while filming the movie "Niagara."

The hotel has even appeared on film. The ending of "A Whole Nine Yards" starring Matthew Perry was filmed on the balcony terrace on the 11th floor.

The Hotel General Brock changed names over the years to the Sheraton Brock Hotel, the Skyline Brock Hotel, Brock Plaza Hotel and is currently known as the Crowne Plaza Niagara Falls – Fallsview Hotel.

White body soup plate with a large reddish brown band around the rim with a drawing of Niagara Falls viewed from the General Brock Hotel in the well. In the clouds above the falls, the Sheraton logo is placed in the top center with the word "Sheraton" in a ribbon below a loving cup.