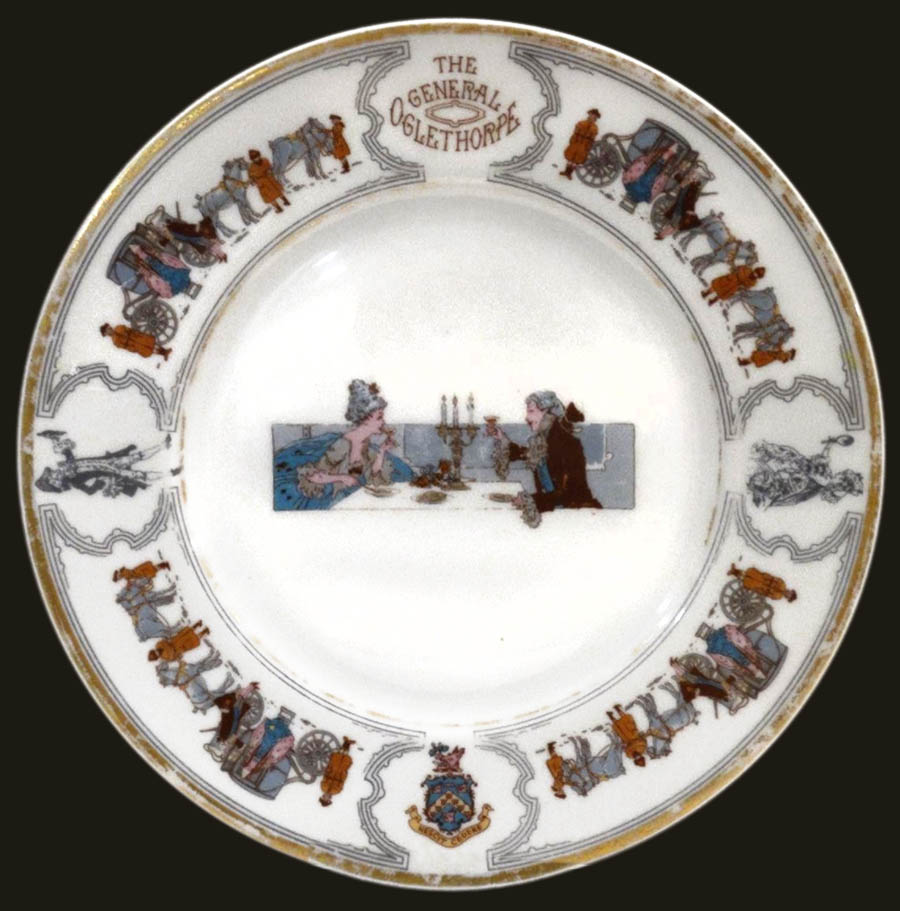 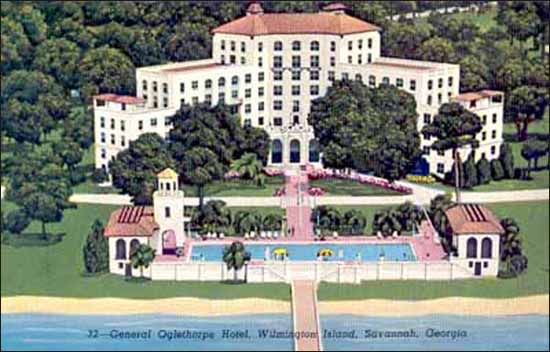 Notes: Wilmington Island Plantation was originally built in 1927 as the luxurious General Oglethorpe Hotel by investment executive Thomas Saffold; the property later became the Sheraton Savannah Resort. The hotel never prospered and closed in 1994 until the property was purchased by developer William Foster in 1998. Rescued from ruin, the hotel was renovated and converted into luxury condominiums.