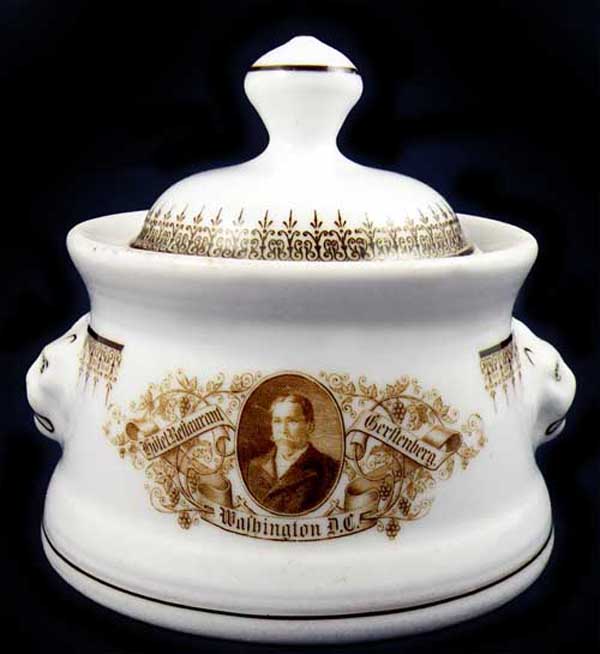 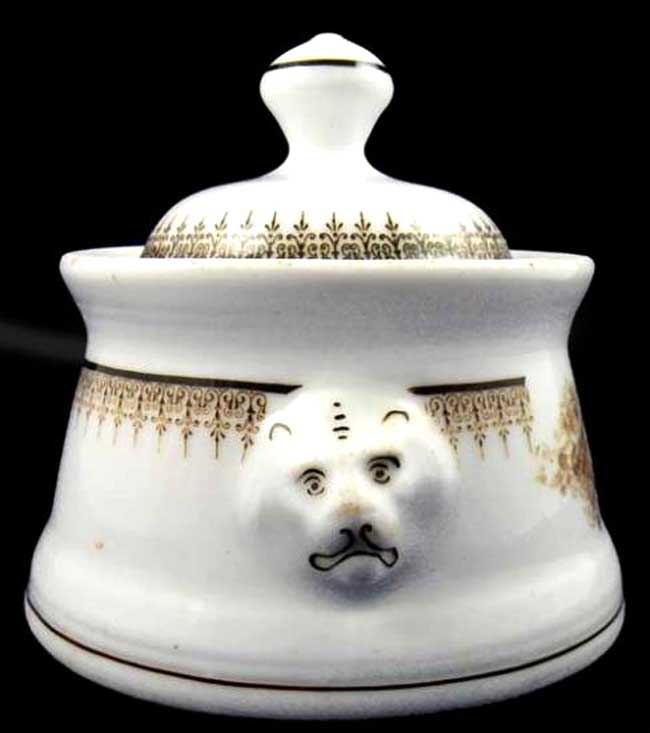 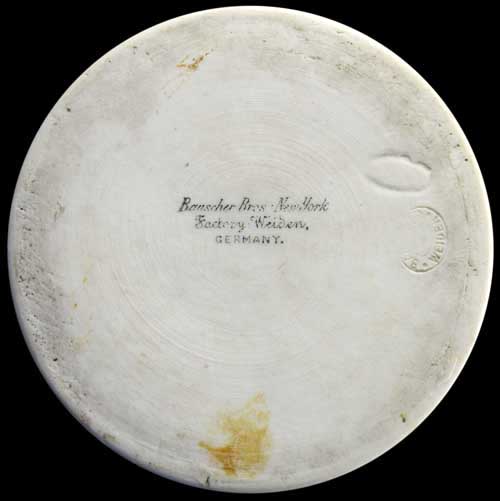 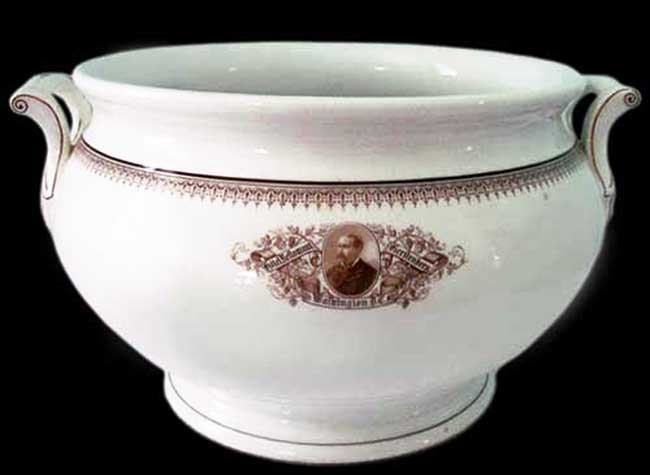 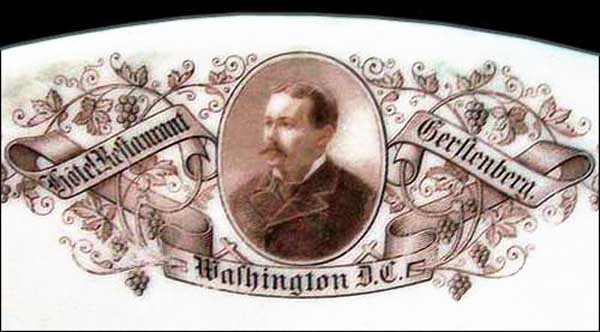 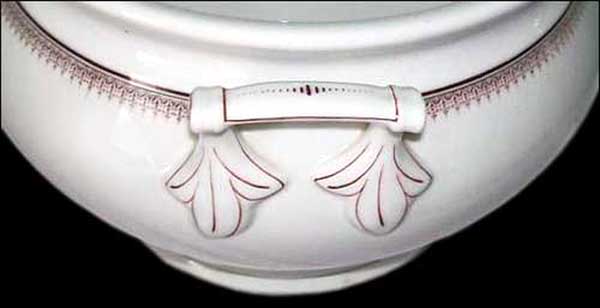 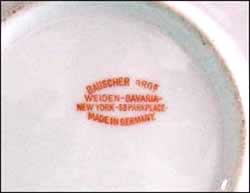 Notes: Ernst Gerstenberg, a German who immigrated to the United States with his wife in the mid-1880s, owned Gerstenberg's, a restaurant and popular watering hole around the turn of the 20th century for the Washington, D.C., Fourth Estate and members of Congress.

It was located at 1343 Pennsylvania Ave., N.W., on Newspaper Row, so called because of its proximity to The Washington Post. An amusing story on this page titled Ernst Gerstenberg Popular Boniface, posted on Feb. 24, 1907, shows the building's proximity to the Post and refers to the restaurant's "twenty years' uninterrupted success," which would translate to an approximate opening date of 1887.

Newspaper archives show that around 1918 Gerstenberg went into an agreement to lease his space to a Chinese restaurant. However, this photo purporting to show Gerstenberg's storefront as the Chinese Pagoda in 1920, is incorrect. The building, which looks just like Gerstenberg's, is actually to the left of the Postal Telegraph-Cable Co. Building at 1347 Pennsylvania Ave. Gerstenberg's was to the right of that building. Therefore, it is unknown when Gerstenberg's closed.

The JW Marriott Hotel now occupies the block that included Gerstenberg's and the old Post building.

The logo consists of intertwined grape vines, ribbon and oval portrait of Gerstenberg, all in a dark brown and sepia color. In Blackletter or Gothic script font are the phrases Hotel Restaurant and Gerstenberg and Washington D.C. It is interesting to compare the portraits of Gerstenberg between the sugar bowl and soup tureen, as they are different.