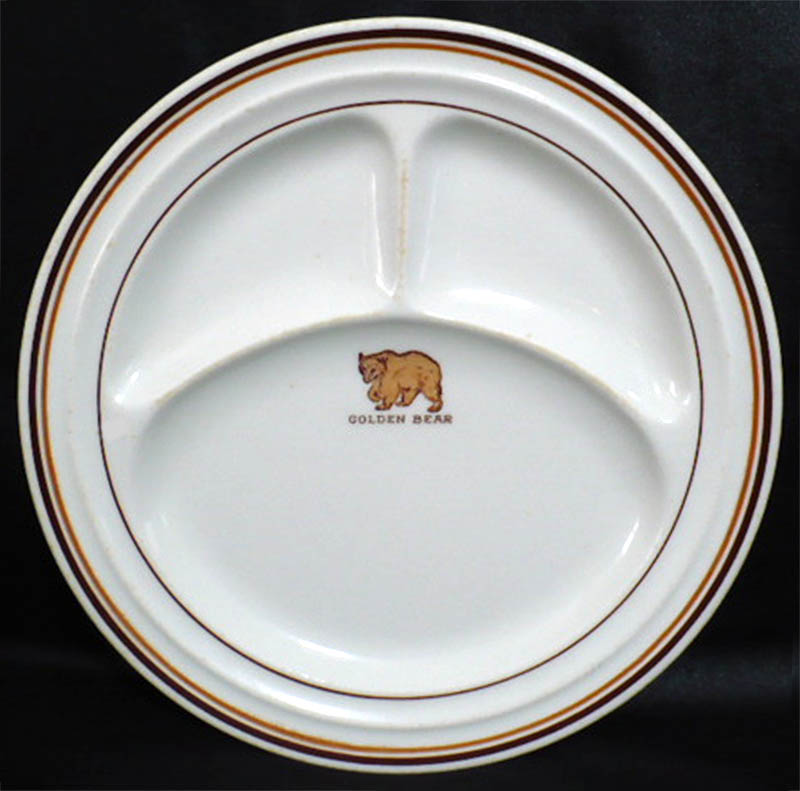 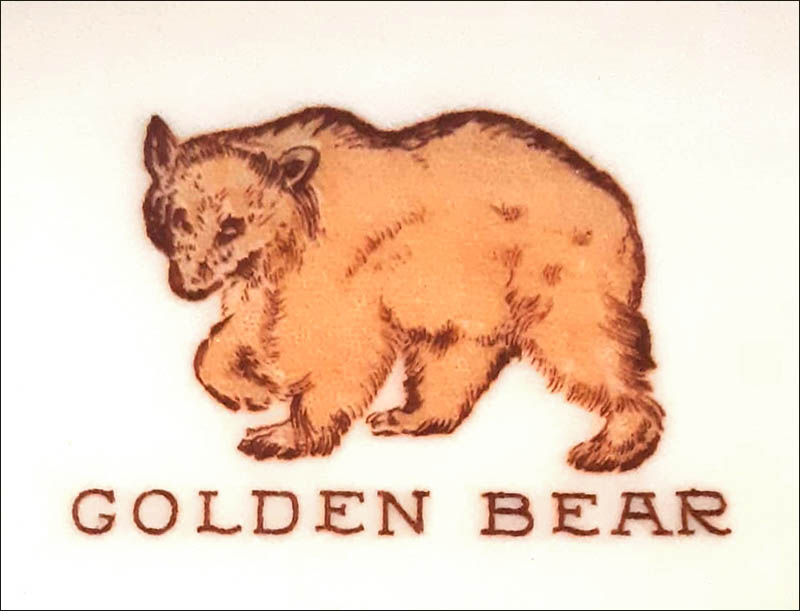 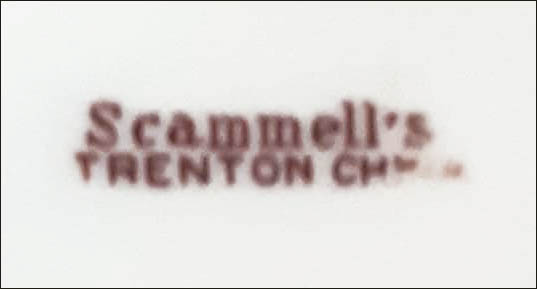 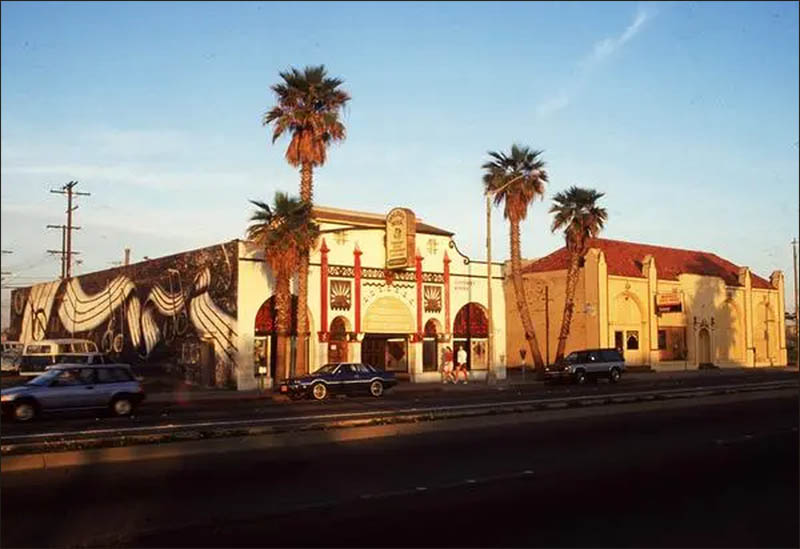 Notes: From Wikipedia "The Golden Bear started as The Golden Lion Cafe at 226 Main Street in Huntington Beach and was founded by Harry Bakre in 1923. The name was changed to The Golden Bear Cafe in 1926 to avoid any legal issues with Bakre's former employer with the same name. It moved to its location at 306 Pacific Coast Highway (then called Ocean Avenue) on June 29, 1929, shortly before the Great Depression. It continued as a restaurant until Bakre retired in 1951. After that the building was the home to various restaurants. After Bakre's death in 1957, the building was vacant except for an art supply store in its front section.

"In 1963, Delbert Kauffman took over and established the Golden Bear as a folk music club. However, by 1966 Kauffman was bankrupt and closed the club.

"The Golden Bear closed because of the costs involved in retrofitting the brick building for seismic compliance and the redevelopment of downtown Huntington Beach. The last performance was on January 29, 1986 by Robin Trower."

White body grill plate with a thick brown line on the outer edge of the border followed by a thinner orange line. There is a thin brown line at the verge. In the well of the plate where the grill plate divisions converge there is a drawing of bear in brown and light orange. Under the bear are the words "Golden Bear."