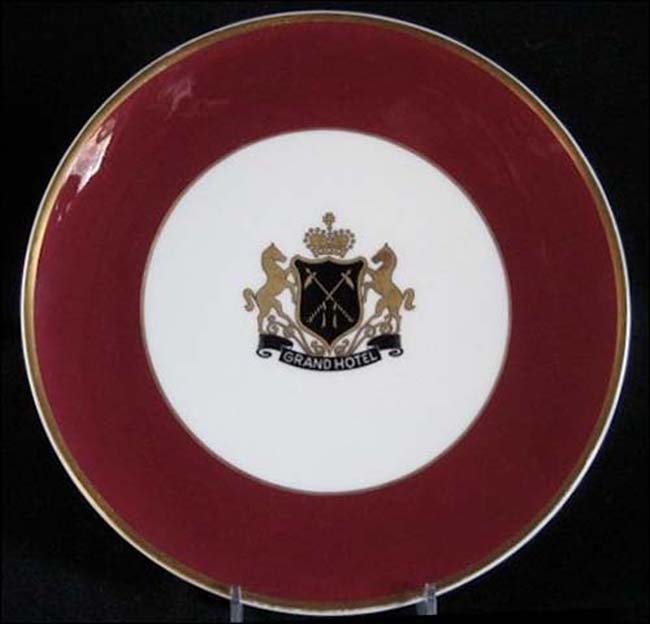 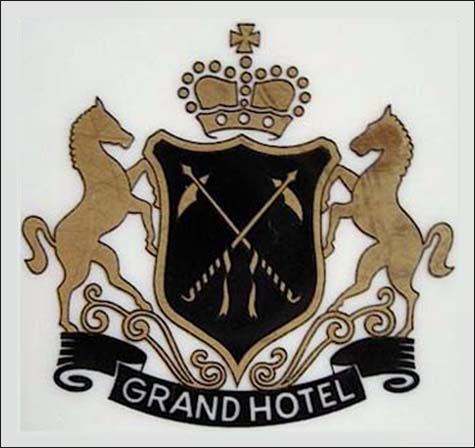 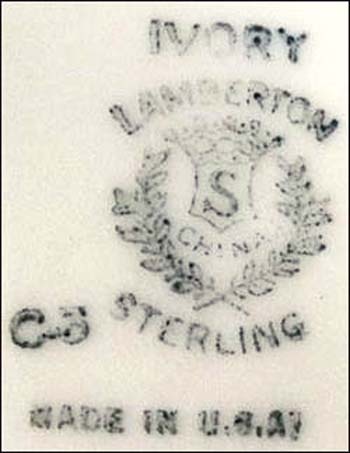 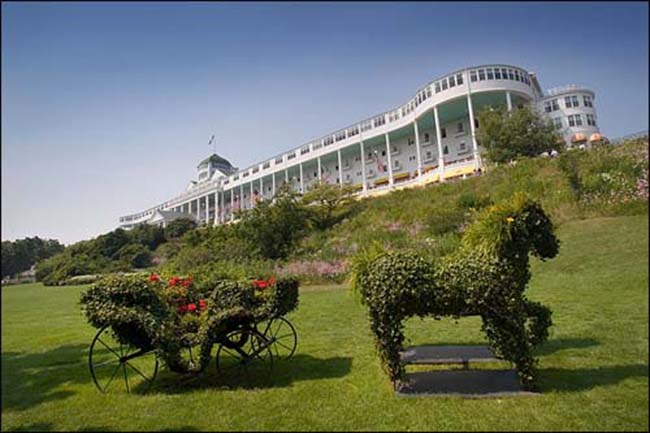 Notes: Website: http://www.grandhotel.com. Designed by Alphonzo F. Howe, the original structure of the Grand Hotel on Mackinac Island, Mich., was built in three months and opened July 10, 1887. Originally four-stories tall, in 1897 a 50-room west wing was built. In 1917, 300 feet was added to the length of the building and a fifth story was added to the entire structure. The two-story dining room was 250 feet long. The 880-foot front porch is the longest in the world.

"In 1882, Senator Francis B. Stockbridge of Michigan purchased the site on Mackinac Island with the intention of building a 'grand' hotel, and in 1887, the original building, only half the size of the current one, was constructed. Additions in 1897, 1912, and 1919 enlarged the building to its present size (600 Rooms)." As of 2012, however, the hotel advertises "385 rooms, and no two are the same."

Originally the hotel was open only in July and August. Since World War II, however, and through today (2012), the Grand continues to prosper and the season has been extended from the beginning of May to the end of October.

"Today, as always, hotel guests arrive by boat from Mackinaw City and are met the at the ferry dock by a horse-drawn carriage, which takes them to the door of the hotel lobby."

The plate with Lamberton China Ivory body has a coin gold band on the rim and a line on the verge with a wide band of blood red in between. The logo is a black shield with gold tomahawks, horses on either side of shield and a crown above. The black banner below has the words Grand Hotel in gold.