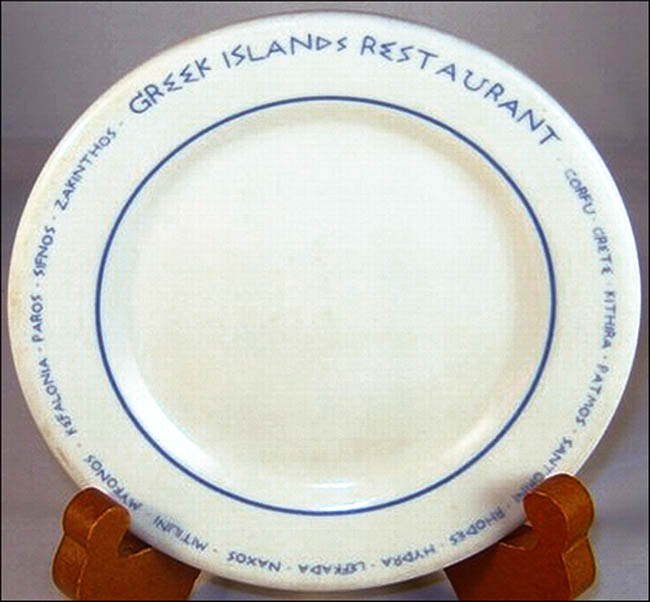 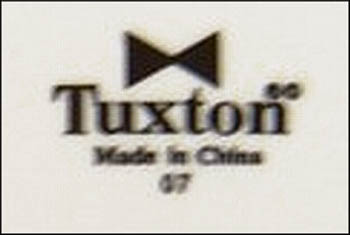 Notes: The Greek Islands Restaurant was founded in 1971 and has two locations in the Chicago area, the first being in 'Greektown' at 200 S Halsted Street and a second at 300 E 22nd Street, in Lombard, Illinois.