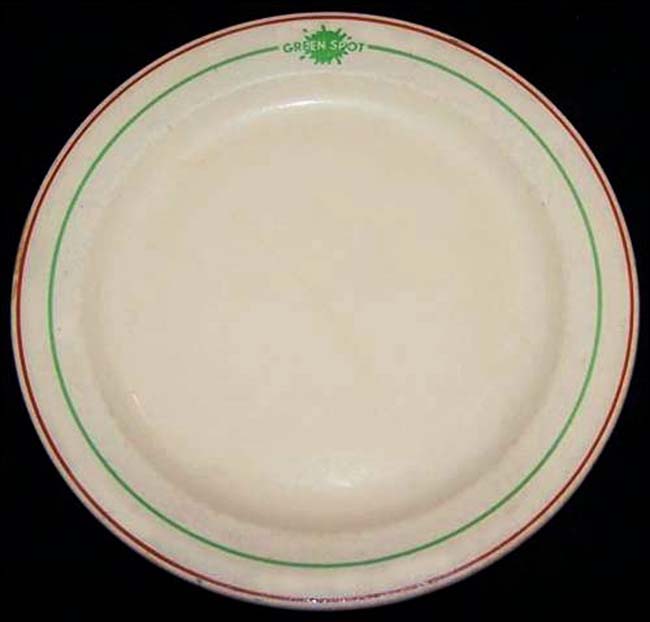 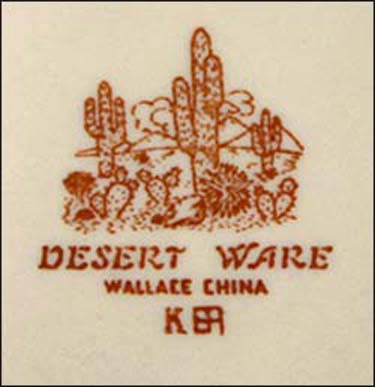 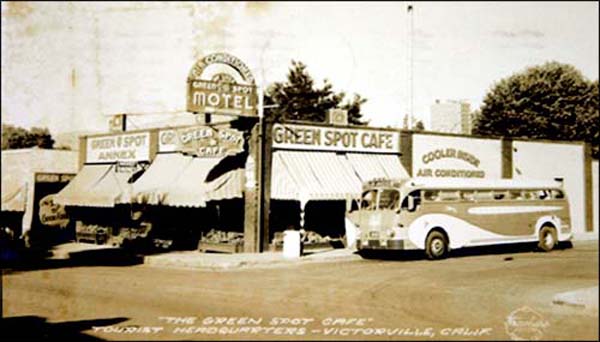 Notes: The Green Spot Cafe, located in Victorville, Calif., was built around 1937 when John Roy built the Green Spot Motel, located across C Street. The thriving cafe had a built-in clientele, thanks to the Greyhound Bus Depot (and bar) that shared its space.

From the Route 66 University website is a 2007 story about the Green Spot complex that begins: "While time and progress slowly chip away at the remnants of old Route 66, the Green Spot Motel in Victorville lingers as a quiet reminder of the Mother Road's heyday. Just off the legendary highway in the old town section of Victorville, the cluster of fading white stucco buildings was once advertised as "Southern California's Finest Auto Court."

The complex thrived into the 1940s and 50s, but in 1953 or 1954 (sources differ), the cafe burned and did not reopen. The "Green Spot" name probably referred to the oasis-like atmosphere that the motel, located on the edge of the Mojave Desert, aimed for with its air conditioning, ice water and swimming pool.

As of 2011, though, the motel is still open — having changed owners several times — but to say the least would no longer fall into anyone's "DeLuxe" category.

From the Squibbage blog comes one of many interesting tales about the Green Spot: "For you movie buffs, legend has it that the first draft of Citizen Kane was written in 1940 at the Green Spot Motel in Victorville. Orson Welles banished writers John Houseman and Herman J. Mankiewicz to the desolate outpost to shield them from Hollywood distractions (all-night parties)."

The tan-bodied Desert Ware plate has a border with an orange red outer line and a bright green inner line. The inner line is interrupted by what looks like an ink blot — also in bright green — with GREEN SPOT laid over it.