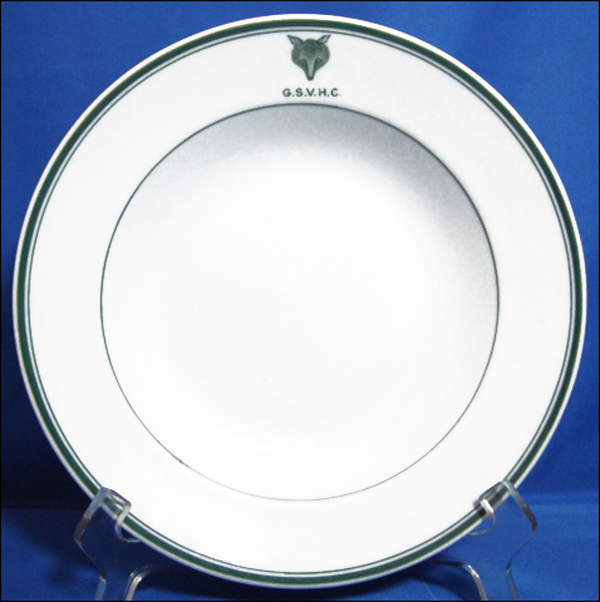 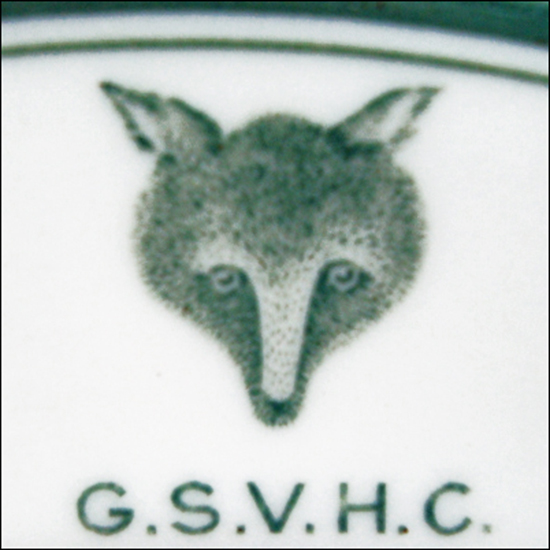 An elite country club, referred to simply as Greenspring by those familiar with it, the club was established in 1892 as a fox hunting club. The object of the club, as stated in a resolution passed at the first meeting, was "to hunt the wild fox, to improve the pack of hounds, and gradually, with the increase of its membership, to extend the strictly hunting features of the club to other athletic and out-door sports."

The third oldest hunt in Maryland, the Green Spring Valley Hunt, introduced in 1894 the Maryland Hunt Cup, a point-to-point steeplechase run over four miles of high fences, water ditches, and other unpleasant obstacles. The race was the result of an argument among five Baltimore horsemen as to who had the best hunter in the neighboring area. (Incidentally, the word "steeplechase" comes from the old custom of using a church steeple as the goal of a race. Steeplechase racing, a fast paced equine sport was born out of the fundamentals of fox hunting.)

The Hunt Cup was so popular at one point that in 1928 special trains were run from New York and Philadelphia to carry the racing enthusiasts to Baltimore, and local hotels were booked solid. Even today (2009) the race engenders a weekend of parties and social events, picnics, and other festivities.