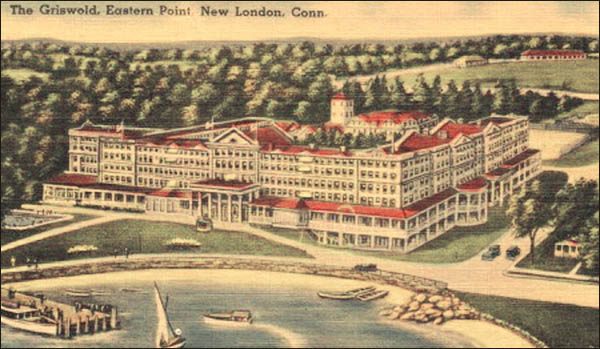 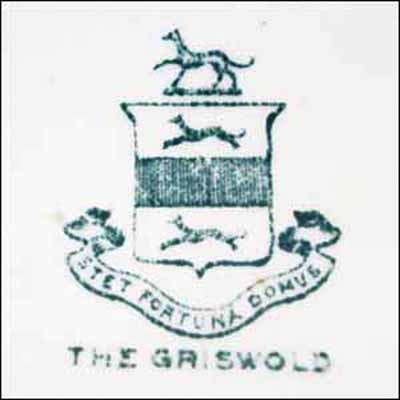 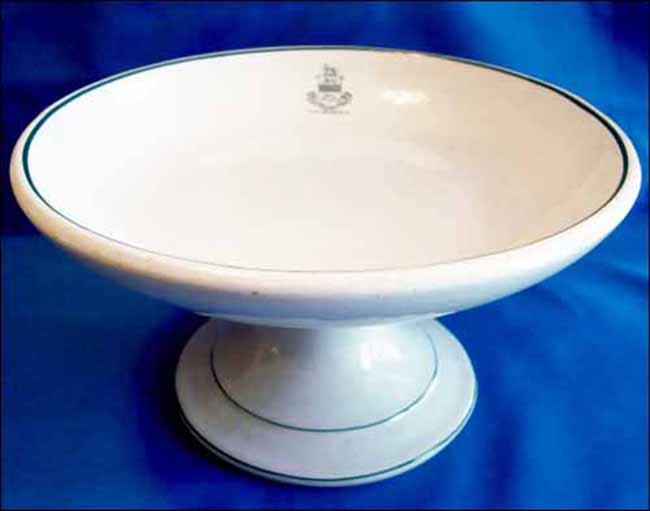 Notes: From 1871 to 1872, Roswell Edgecomb constructed a five-story, wood-frame structure with a double wrap-around porch and a center six-story tower. The well-appointed Edgecomb was a successful vacation hotel for over a decade. The hotel was located on Ocean Point, Groton, Conn. (actually the east side of New London Harbor).

In 1885-86, the Edgecomb was purchased by A.P. and J. D. Sturtevant and underwent a major expansion. Additions were constructed on each end of the building and a wing was added. The new wing added a larger dining room, children's dining room and kitchen facilities, with single rooms on the floors above. This brought the capacity of the newly-named Fort Griswold House to over 300. Otis elevators were also installed as were piped water systems, fire hoses on each floor and steam heaters to supplement fireplaces.

In 1904, the out-dated Fort Griswold House was purchased by the philanthropist Morgan Plant and torn down. In just 225 days the old hotel was demolished and the much larger and grander Griswold was constructed. The massive U-shaped building was originally four-stories in height. A south-side wing was added in 1906; an annex in 1909; and a new top story was added to the entire structure in 1916. When construction finally ended, the Griswold had over 400 guest rooms, a 42'x100' grand entrance hall, a 42'x100' great dining room, a 38'x90' ballroom, a cafe, billiard room, playroom, shops, children's dining room, parlors, reception rooms, a telegraph, telephone, news room, a tearoom with veranda, a "shade" veranda and a lounge. Small adjacent buildings included a laundry, staff dormitory, powerhouse and boiler house for steam heat.

After the death of Morgan Plant in 1918, the hotel had a series of owners. The last owner was Milton Slosberg in 1956. He tried to keep the hotel running but closed it in September 1967 and auctioned the contents off in June 1968. In October 1968, Slosberg sold the property to Charles Pfizer and Company for $395,000.00. In 1969, the Barnum Lumber Company completed the lengthy demolition of the building until only a vacant, grassy, waterfront knoll remained.

White body with green verge stripe, hotel crest consisting of three-part shield with greyhounds in upper and lower sections and on top, curved banner below with Latin words "Stet Fortuna Domus" meaning "Let the Fortune of the House Stand," and The Griswold below the banner.

This pattern was also made by Union Porcelain Works.