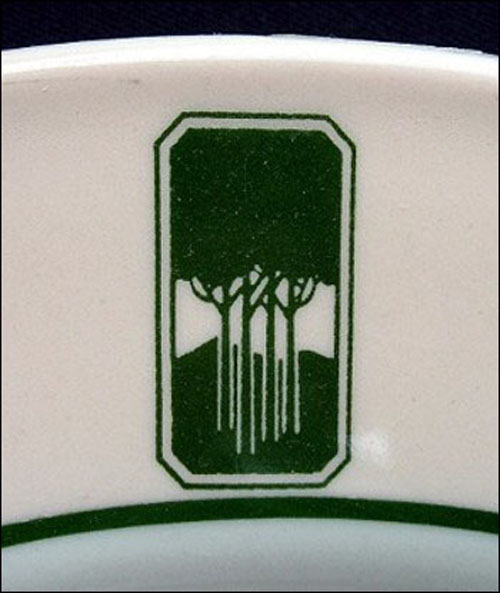 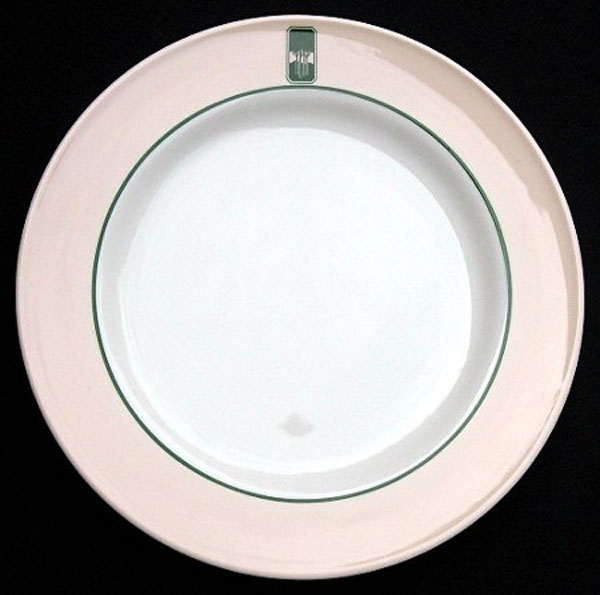 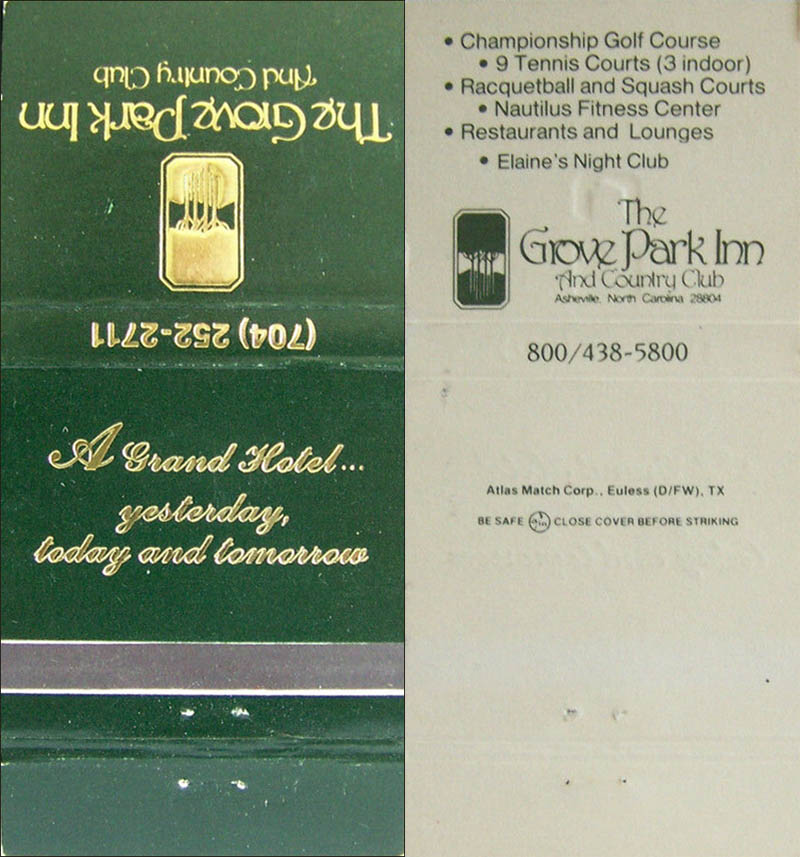 Notes: Built with granite stones mined from Sunset Mountain in North Carolina, The Grove Park Inn opened in 1913. The resort located at 290 Macon Avenue, overlooks the city of Asheville, N.C., offering majestic views of the Blue Ridge Mountains. With its distinctive stone architecture, red clay tile roof, massive lobby, known as The Great Hall, and original Roycroft furnishings & fixtures, the inn captures the essence of the Arts and Crafts movement.

The Grove Park Inn was the vision of St. Louis entrepreneur Edwin W. Grove, who made his fortune in the 1890s selling an elixir called Grove's Tasteless Chill Tonic. Grove dreamed of building a resort hotel as early as 1909, and by 1912 his dream became a reality, when workers from all over the South converged on a grassy mountain slope overlooking the city and the construction of the inn began.

It took 400 men 12 months to build the inn, dragging hundreds of tons of boulders, some boulders weighing as much as 10,000 pounds, up the mountainside with teams of mules, ropes and pulleys, wagons and a steam shovel. The inn was modeled after the grand old railway hotels of the West and built from a sketch by Fred Seely  Grove's son-in-law and the first general manager of the inn.

William Jennings Bryan, delivered the keynote address at the inn's opening in 1913. Since then, many prominent Americans have stayed at the inn, including Thomas Edison, Harry Houdini, Will Rogers, Henry Ford, F. Scott Fitzgerald and eight U.S. Presidents.

The inn endured a period of disrepair and neglect after World War II, but Dallas businessman Charles Sammons purchased the hotel in 1955. Under his stewardship, the inn was fully restored, and in 1973, it was listed on the National Register of Historic Places. In 1998, The Grove Park Inn underwent a major renovation, adding a 40,000-square foot spa and expanding its sports complex.